It’s been a big year for online learning companies — and it sounds like Thinkific is no exception. The Vancouver-based startup is announcing that it has raised $22 million in new funding.

Thinkific is different from businesses such as MasterClass (which raised $100 million this year) and Skillshare (which raised $66 million) because it doesn’t create, distribute or monetize online classes itself. Instead, it’s built a platform where anyone can create their own courses, then sell them on their own websites.

Co-founder and CEO Greg Smith said that when someone builds a course with Thinkific, it’s usually when they “want control over their brand, they really want to own that customer relationship, they want people coming back to their website … building their own sustainable businesses.”

When I asked whether this model puts more of a burden on the creators to promote their courses, Smith said the company aims to help those creators find success, and it has used its own platform itself to create educational content for them. But he also said he wants to avoid any model where Thinkific is distributing and selling the courses itself.

“We really don’t take a cut of the revenue,” he said. “We let the course creator own and run their business.”

The idea for the company came from Smith’s time as a law student and LSAT instructor, when he wanted to offer an LSAT class online and his brother Matt Smith offered to build it for him. Eventually, they (along with co-founders Miranda Lievers and Matt Payne) created Thinkific to enable others to create courses of their own. 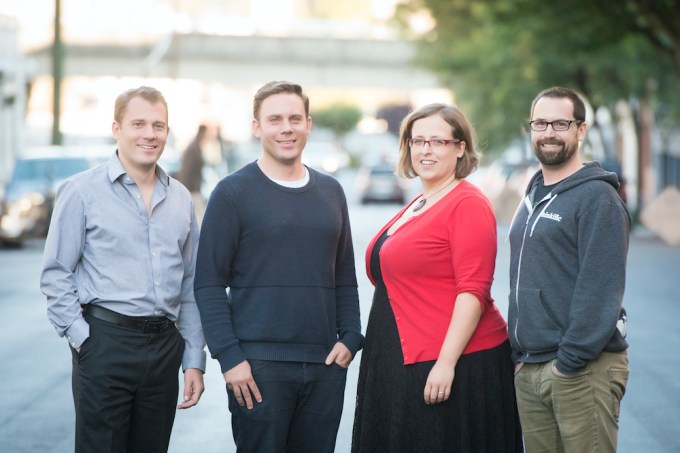 Thinkific only raised $3 million before the latest funding, and it says it became profitable in 2018. However, Smith said he decided to raise a larger round because he wanted to expand the team (the plan is to triple the workforce by hiring 350 people in the next 18 months) and pursue the opportunities created as the COVID-19 pandemic has accelerated the shift to online learning.

The startup says that more than 50,000 entrepreneurs and businesses have created courses using the Thinkific platform — and there’s been a 200% increase in courses created since March. Thinkific also says these courses have brought in $650 million worth of revenue to their creators to date.

Smith added that he expects the shift to continue even after in-person learning becomes more feasible.

“Let’s say you have a martial arts dojo, and you went and added online courses,” he said. “You’ve gone from teaching 100 people in your community to teaching thousands around the world. Even when that dojo opens back up again, they’re going to want to keep this additional revenue stream.”

The funding was led by Rhino Ventures, which was already an investor.

“Working with Thinkific over the past four years has been nothing short of exceptional,” said Rhino Managing Partner Fraser Hall in a statement. “It’s no secret that its business model, user numbers, and ~ 150% year-over-year revenue growth, is tracking, by stage, very closely to Shopify which is now Canada’s most valuable public company … It’s a model that is undoubtedly shaping a new world of knowledge entrepreneurship and one that’s accessible to any individual or organization that wants to add education as a new revenue channel.”