Over the past four years or so, HMD has carved out a nice little niche for itself with its Nokia-branded handsets. The instant name recognition of a legacy brand was a nice little perch on which to gain some footing in an overcrowded market.

Pricing has long been a key to its appeal, as well, and that’s on display with the arrival of the company’s first 5G-enabled handset. The Nokia 8.5 5G runs $699 and goes up for pre-order today in the U.S. It will also be hitting Amazon in the coming weeks. It’s not cheap by the company’s standards, but it’s definitely among the more competitively priced 5G handsets around. 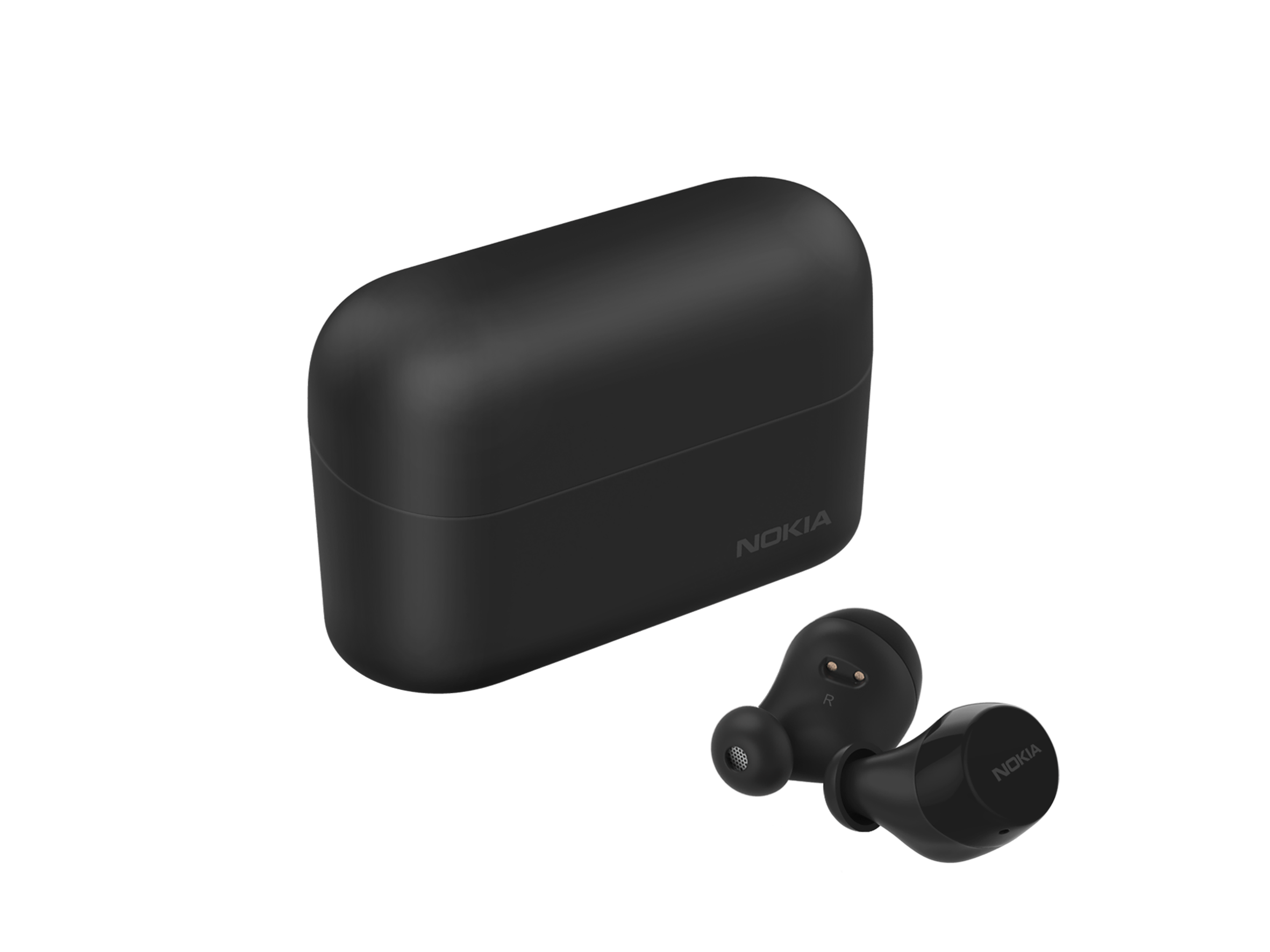 The phone is also set to make an appearance in the upcoming Bond film. It features four rear-facing cameras, including a 64-megapixel lens and a macro — an uncommon but increasingly popular alternative on the latest batch of smartphones. The screen is a massive 6.81 inches, and the device is — unsurprisingly — powered by Qualcomm’s mid-tier Snapdragon 765G.

Today’s announcement also finds Nokia bringing its fully wireless earbuds stateside. No specific time frame was given for the Power Earbuds, but they’ll be priced at a reasonable $99. There’s stiff competition in the market, these days — especially in the low end of the market — but the buds have been getting a pretty positive reaction for their price point, thanks to a comfortable design and a ridiculous 150 hours of battery courtesy of their massive charging case.