Babbel, the popular Berlin-based online language learning service, today announced that it has now sold a total of 10 million subscriptions to its service. For a language learning service, that’s quite a substantial number, especially given that Babbel doesn’t really offer a free tier. In part, the company’s march to 10 million subscriptions was accelerated by the COVID-19 pandemic, but Babbel had already seen accelerating growth before, in no small part thanks to its aggressive expansion in the U.S., where Babbel’s subscriber volume and revenue have tripled year over year. 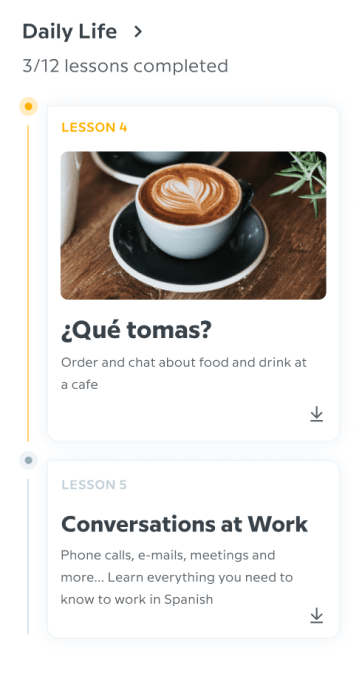 The fact that growth accelerated during the pandemic actually came as a bit of a surprise to the team. Typically, at least in the U.S., demand for language learning is somewhat seasonal and users are often motivated to learn a new language because they are preparing a big trip to Europe, for example.

“We know that in the U.S., we typically find the number one motivation that our users give for why they would want to learn a language is travel, which of course, makes sense, because that is your chance to use the language,” Babbel U.S. CEO Julie Hansen told me. “And in fact, last year, there was record travel from the U.S. to Europe. […] I was very, very concerned for the prospects of our business, not to mention the prospects of our national health.”

But with a bit of lag, after the lockdowns in the U.S. (and around the globe) started, Babbel saw an increase in interest in its service because people wanted to use this time for self-improvement. At the same time, Babbel — like so many other education-related services — launched free tiers for high school and college students, too. Hansen said the company saw at least a “couple of hundred thousand” downloads from those initiatives alone. With that, the company’s user base now also skews a little bit younger (though Hansen also credited the company’s advertising on social media, especially TikTok, for this).

“You can literally draw a graph per country with the date of school closures, the date of lockdown — and then maybe a day or two for the first couple of Netflix series to go by — and then language learning picked up quite quickly,” Babbel CEO Arne Schepker said.

One area that has been challenging is B2B sales, where Babbel (and its competitors) saw an immediate slowdown, but, as Hansen noted, some companies also started leaning more into digital training for their employees, maybe in part because they replaced in-person classes with tools like Babbel. Yet, despite the overall slowdown, Babbel still doubled its B2B revenue year-over-year and recently signed on its fellow Berlin-based company Delivery Hero as one of its customers. 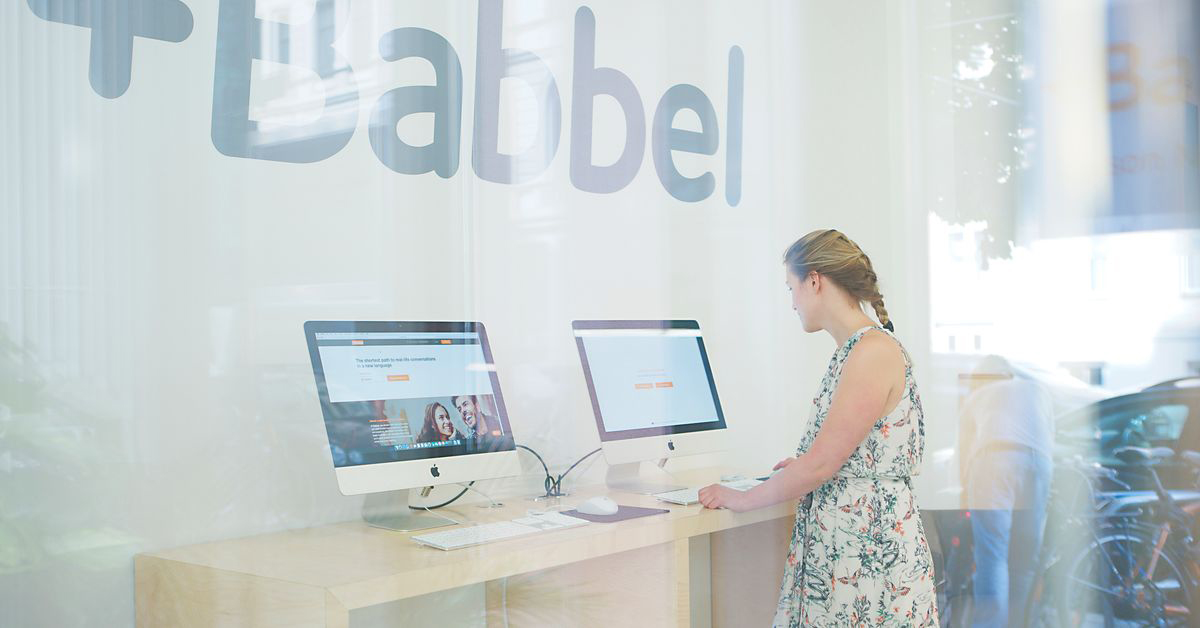 Ahead of the pandemic, Babbel also started investing in its language travel business after it acquired LingoVentura in 2018. And while the team believes that this business will pick up again over time, Schepker acknowledged that nobody is traveling right now, so this business is currently in a holding pattern.

Looking ahead, the company will soon launch what Hansen called “other learning methods,” but the team isn’t quite ready to talk about these yet beyond the fact that Babbel plans to embrace “a multitude of learning experiences” to meet learners where they are.