Despite the coronavirus outbreak, which has slowed down deal-making across the world, dozens of startups in India have raised considerable amounts in recent months. Unacademy, which raised $110 million in February, closed a new round of $150 million this month.

These large check sizes, and the frequency at which they are being bandied out, were almost unheard of in India just 10 years ago. The list of problems these local startups were solving then was also quite smaller back in the day.

He co-founded venture capital firm Blume Ventures, where he also serves as a partner, 10 years ago. Blume Ventures is the largest Indian venture capital firm. In a wide-ranging interview at Disrupt 2020, Reddy talked about the state of the startup ecosystem in India, some of the challenges it is confronting today and what lies ahead for the market.

“Fifteen years is what you should consider the active VC build-out in India. For the first five to seven years, we were kind of faking it till we make it. We sold the idea that we can replicate what the U.S. and China have done,” he said.

The breakout moment in India happened when low-cost Android smartphones flooded the market. A handful of startups with consumer-facing services such as Flipkart, Paytm and Zomato emerged to serve the first tens of millions of smartphone users in the country.

“The Hail Mary moment there was Reliance Jio’s arrival in the market,” he said. India’s richest man, Mukesh Ambani, entered the telecommunications market in the second half of 2016 with the world’s cheapest mobile tariff.

Moreover, for several months, Ambani simply did not charge Jio subscribers anything for access to 4G data. So India at large, once conscious about each megabyte it spent on the internet, suddenly started consuming gigabytes of content everyday. “It democratized data and smartphones at a scale that we have not seen in countries other than China,” said Reddy. 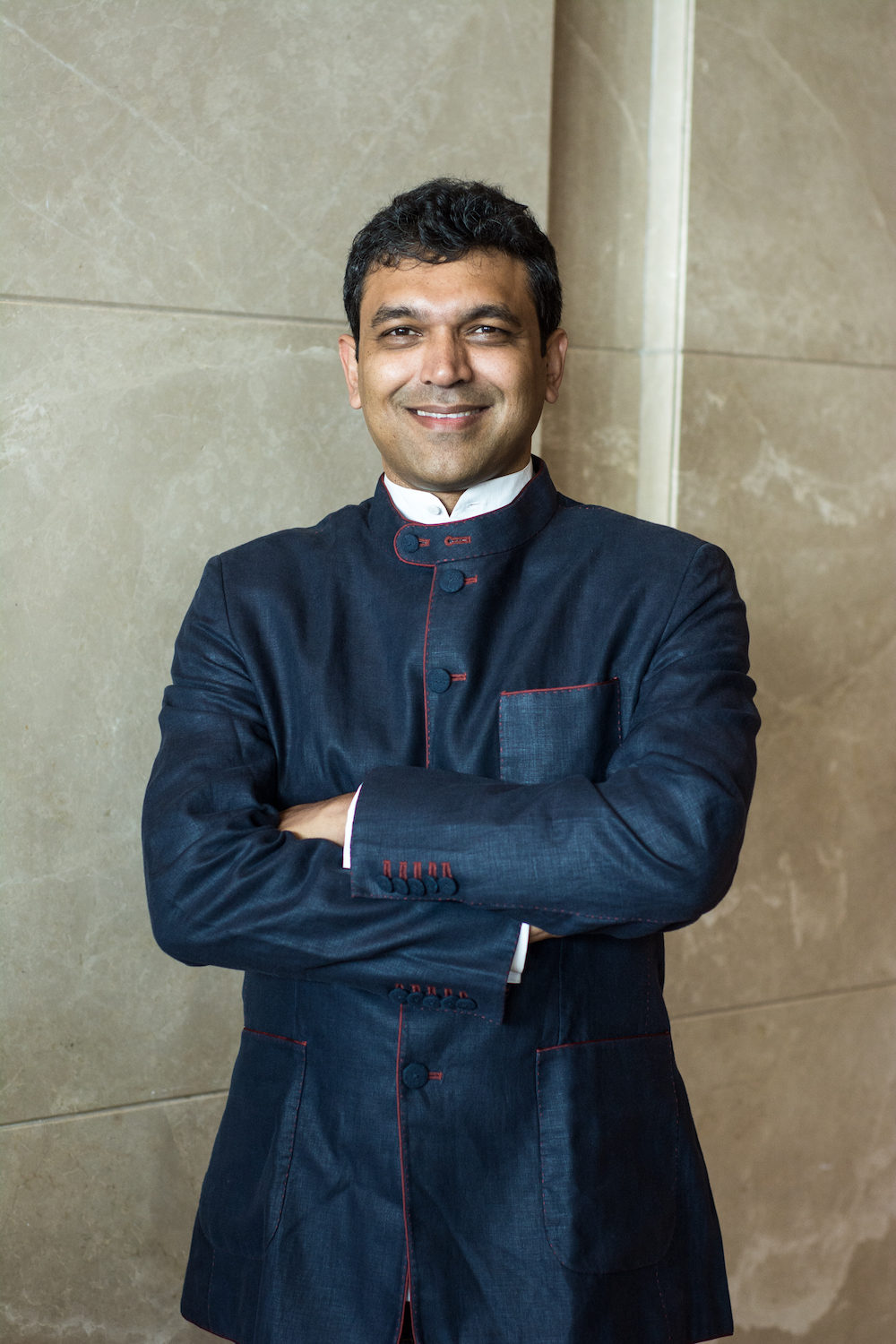 As hundreds of millions of users in India arrived on the internet, scores of startups in the country started to solve more complex problems: Bangalore-based startup Meesho today is helping millions of women sell products digitally; Classplus, a Blume Ventures-backed startup, has built a Shopify-like platform for teachers and coaching centres to serve students directly.

As India grew into the world’s second largest internet consumer, it has also attracted American and Chinese technology groups, all of which are looking for their next billion users. Several major investment firms, including Silver Lake, Alibaba Group, Tencent, GGV Capital, Tiger Global, General Atlantic, KKR, Vista, and Owl Ventures have also arrived and become aggressive in their investments in recent years.

But the geo-political tension between India and China have slightly complicated matters. In April this year, India amended its foreign direct investment policy to China to seek approval from New Delhi for their future deals in the country. Chinese investors have ploughed billions of dollars into the Indian startup ecosystem in recent years.

It’s a sensitive topic, given the involvement of the government, that most VCs in India are not comfortable addressing it even off the record. But Reddy weighed in.

“If not an arm or limb, it cuts off a finger or two for your choices. You are a little handicapped,” he said. “But there’s a caveat to that. It’s limited to certain segments of the market. I don’t think China and Hong Kong investors, even though they were very familiar with Chinese VC success story, were really interested in India’s deep tech and cross-border tech,” he said.

Today those areas account for more than a third of the robust ecosystem in India, Reddy argued. “If you look at the entire ecosystem collectively, there’s a single-digit influence of Chinese capital. […] If you ask me personally, 40% of my portfolio is not even remotely affected by it,” he said.

But several large consumer-facing Indian startups, such as Paytm, Zomato and Udaan, do have Chinese investors on their cap tables. Reddy said they would be impacted as uncertainty looms over when — and if — India would offer any relaxation to its current stand.

He said he is hopeful that the government would provide some distinction to VC-managed fund money that is not necessarily Chinese just because it’s run by someone who originated there.

Reddy also spoke about why he thinks early-stage startups, despite the proliferation of VC firms in India focusing on young firms, continue to receive less attention. We also spoke about how the coronavirus is impacting his portfolio startups and the industry at large and what advice he has for startup founders to navigate the turbulence times. You can watch this and much more in the interview below.