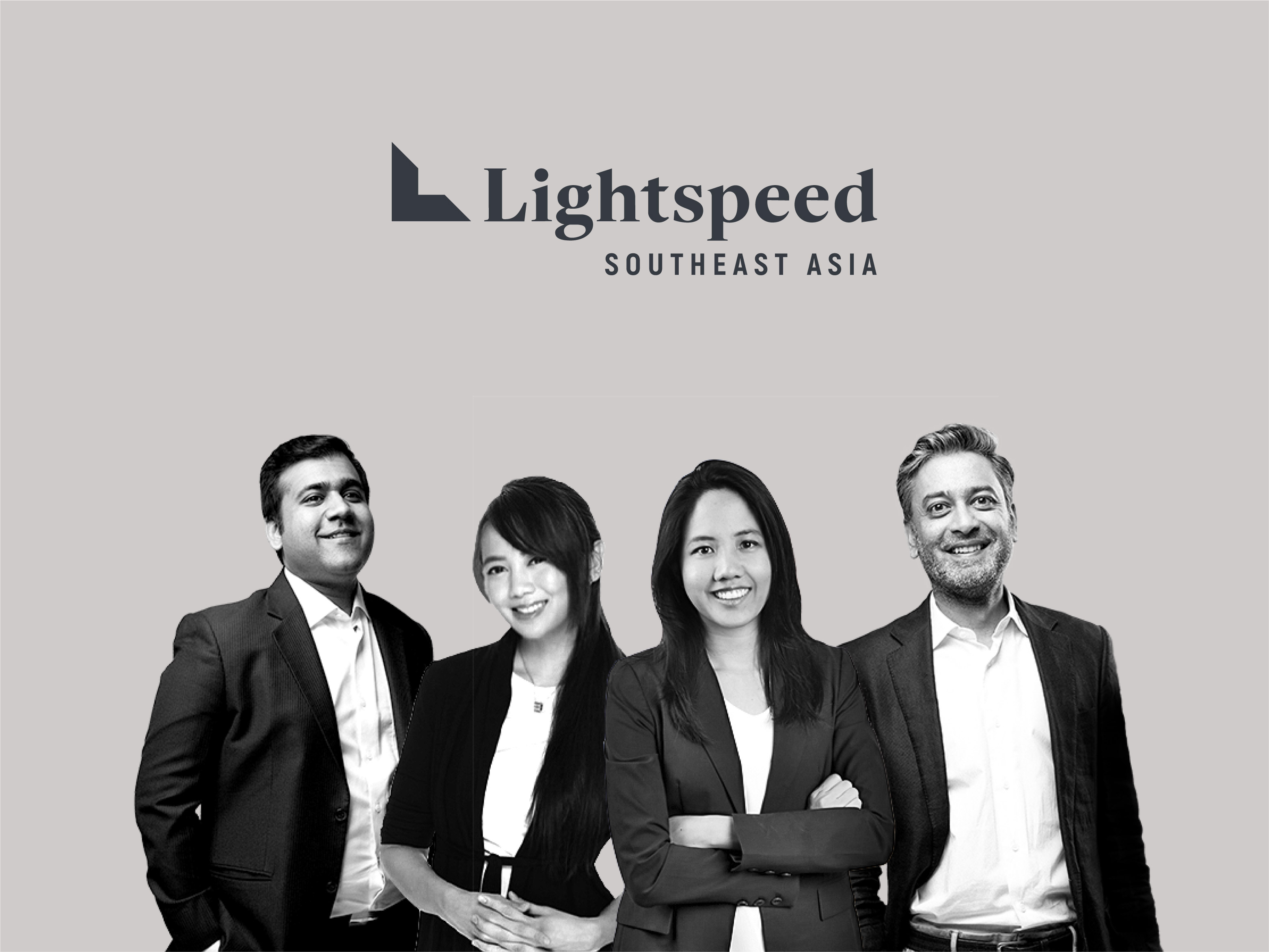 Lightspeed Venture Partners announced the launch of its Southeast Asia operations today. Based out of the firm’s new regional headquarters in Singapore, Lightspeed’s team there will invest in startups throughout Southeast Asia from the three global funds it closed earlier this year, which total about $4 billion.

Bhushan told TechCrunch that Lightspeed opened its Singapore office in January to serve as a base for its team as they met with entrepreneurs throughout the region. Obviously, the onset of COVID-19 curtailed travel, but they continued talking to startups through video calls and emails.

Lightspeed focuses on early-stage investments and has already invested in some of the most prolific startups in Southeast Asia, including Grab. Its other portfolio companies in the region are Indonesian startups Chilibeli, a social commerce platform, B2B wholesale marketplace Ula and e-commerce logistics platform Shipper, as well as Singaporean software developer NextBillion.AI.

Some of Lightspeed’s investments in other countries have also taken a keen interest in Southeast Asia as a key market for global expansion, including Indian startups OYO Rooms, Darwinbox and Yellow Messenger.

Having regional operations will allow Lightspeed to work more closely with its portfolio companies and make deeper connections with entrepreneurs, Bhushan said.

He added that the pandemic has prompted the rapid adoption of technologies, including platforms that help small businesses digitize their operations or sell online, supply chain solutions and remote working or online education-related services.

In sectors like fintech or logistics, there is also a lot of opportunity in several Southeast Asian countries to build transformative platforms and services. For example, Bhushan said, Shipper is focused on solving some of the biggest supply chain and logistics challenges facing e-commerce sellers in Indonesia, while Grab has made digital payments and other financial services like insurance easier to access.

“The big opportunity in most emerging markets, and this applies to most of the markets in Southeast Asia, is that we generally find that a lot of the fundamental infrastructure is broken, and founders can leverage technology to fill those gaps,” he said. “What excites us are founders who are solving those infrastructural problems, and a lot of our investments are to that effect.”