The company showed off its latest headset at its newly renamed Facebook Connect online event today, but they also revealed that they would be ending sales of the PC-based Oculus Rift S early next year. Facebook will soon only be selling the new Quest 2, and pushing users interested in PC VR to tether their headset to a PC using the Oculus Link software, which the company debuted last year.

A statement from an Oculus spokesperson to TechCrunch fully confirms the shuttering of the PC VR line, “…we are fully focused on the Quest platform as the best of both worlds for all-in-one and PC gaming, so we will not be making any future Rift or PC-only headsets.” 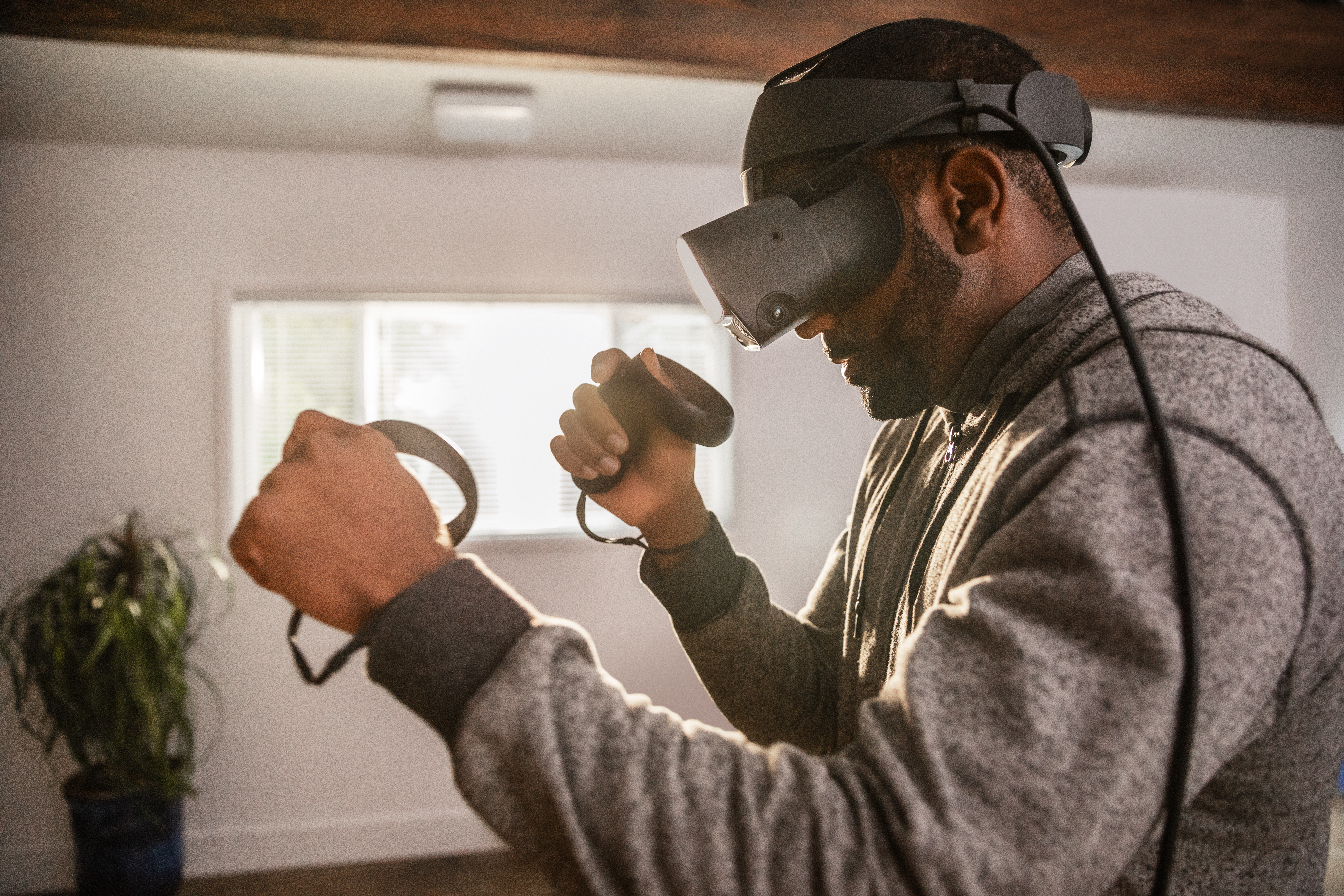 After a hyped Kickstarter campaign, a Facebook acquisition, several developer kits and a few delays, the original Oculus Rift began shipping its first units in early 2016. In the years since, the hardware strategy of Facebook’s virtual reality arm has weaved dramatically.

Since CEO Mark Zuckerberg showcased the company’s three distinct product lines back in 2018 (the Oculus Go, Oculus Quest and Oculus Rift), the company has moved to contract its product offerings and go all-in on its standalone offering that does not require a PC or smartphone to operate. This year, Facebook has announced the end of both the Go and Rift lines. The shrinking of device offerings comes among an expansion of features for the latest Quest 2 headset, but also comes after months of crippling product shortages for the company’s entire line of VR headsets, including its heavily hyped Quest headset, which has been unavailable or in low stock for most of 2020.

Back in 2018, TechCrunch reported that Oculus had abruptly canceled the internal development of the Rift 2 and that Oculus co-founder Brendan Iribe was leaving the company, in part, over his frustrations with the direction of the company’s PC-based hardware and the shelving of the “complete redesign.” We later reported that Oculus was planning to release a more modestly updated headset called the Rift S, which would adopt the Quest’s inside-out tracking capabilities.

When Facebook unveiled the Rift S months later, they shared that, unlike the Quest, which is developed wholly in-house, the PC-based headset had been designed and developed with Lenovo. At the time, Oculus co-founder Nate Mitchell, who has since left the company, classified the device as “more of an evolution of Rift than a revolution,” indicating that the device was not a full sequel.

It’s clear from today’s announcement that Oculus intends to fully double down on standalone VR, while allowing users with gaming PCs to continue to access existing content and titles built for platforms like SteamVR.

It’s unclear how important Oculus sees PC-based virtual reality to the future of the company. While the Quest 2 can be tethered to a PC via its Oculus Link software (which will soon exit beta), it seems unlikely that the company will continue to invest in PC-based content at the same pace it has in the past. When asked during a pre-briefing whether the company planned to scale back investment in PC VR content, Oculus Head of Developer Strategy Chris Jurney pointed to ongoing development of previously announced PC titles, while highlighting that creating games for Quest “has kind of taken the lead from developers.”