ZenHub, the popular project management solution for GitHub users, today announced the launch of its new features for automating hand-offs between teams. The idea behind Automated Workflows, as it is called, is to remove some of the manual busywork of updating multiple boards across teams when a new patch is ready to go to testing, for example (or when it fails those tests and the development team has to fix it).

As ZenHub founder and CEO Aaron Upright told me, Automated Workflows are only the first step in the company’s journey from not just being the most integrated service on GitHub but also the most automated. 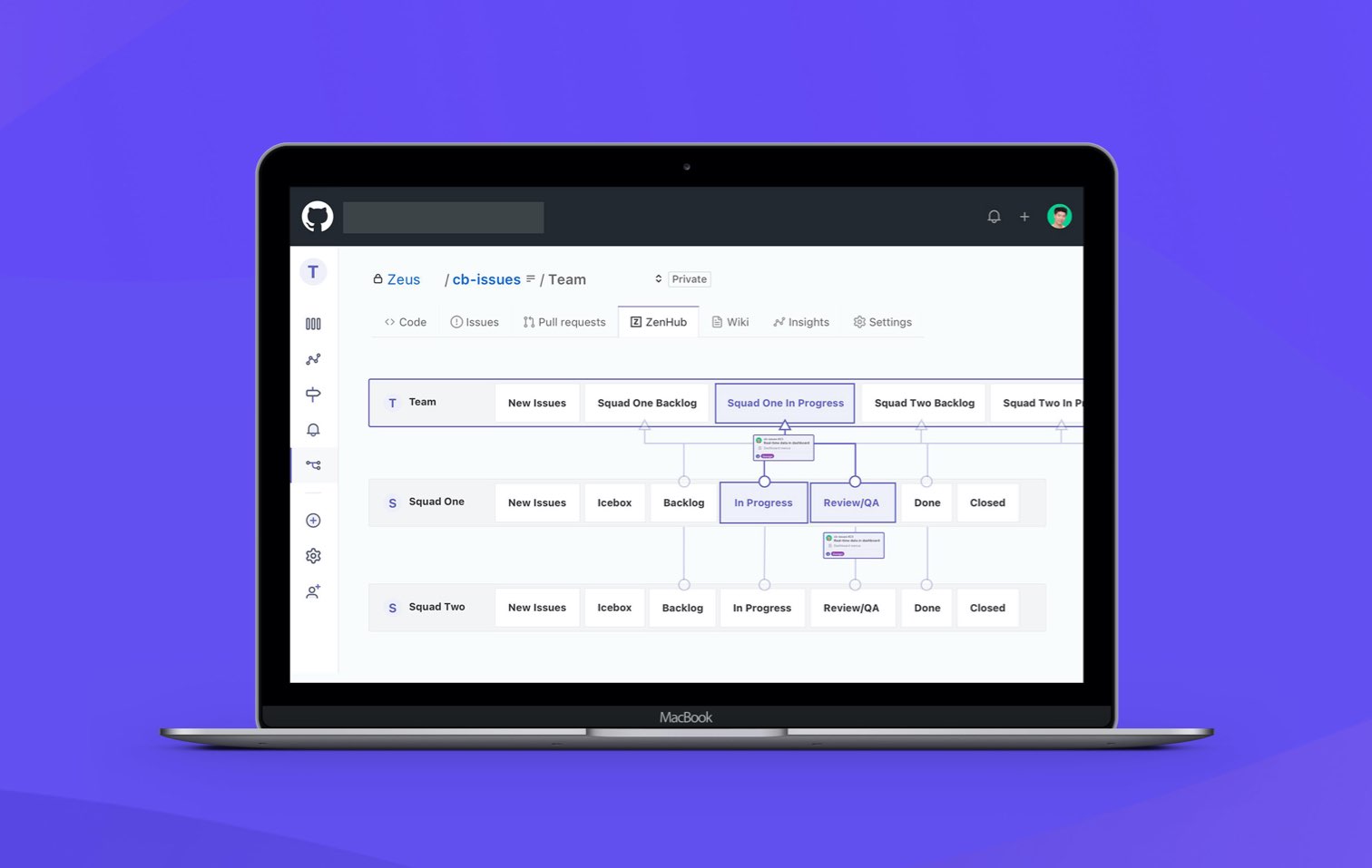 Teams still struggle with the mechanics of agile project management, he noted. “Things like what frameworks to choose. How to organize their projects. You talk to small companies and teams, you talk to large companies — it’s a problem for everyone, where people don’t know if they should be Scrum, or Kanban or how to organize Sprint planning meetings.” What ZenHub wants to do is remove as many of these friction points as possible and automate them for teams.

It’s starting with the hand-off between teams because that’s one of the pain points its customers are struggling with all the time. And since teams tend to have their own projects and workspaces, the ZenHub team had to build a solution that worked across a company’s various boards.

The result is a new tool that is pretty much a drag-and-drop service that automatically creates notifications and moves items between workplaces as they move from QA to production, for example.

“It’s a way to automate work between different workspaces,” explained Upright. “And we’re really excited about this being kind of the first step in our automation journey.”

Over time, Upright expects, the team will be able to use machine learning to understand more about the connections that its users are making between teams. Using that data, its systems may be able to also recommend workflows as well.

The next part of ZenHub’s focus on automation will be a tool for managing the Sprint planning process.

“Already today, ZenHub is capturing things like velocity. We’re measuring that on a team by team basis. We understand the priority of issues in our workflow. What we want to be able to do is allow teams to automatically set a Sprint schedule, say, for example, every two weeks. Then, based on the velocity that we know about your team, maybe your team can accomplish 50 story points every two weeks — we want to auto-build that Sprint for you.”