Robotics generally have seen an increase in interest during the pandemic, so it makes perfect sense that investors are taking a closer look at autonomous drone delivery. That’s good news for Volansi, which just announced a $50 million Series B.

Volansi (nee Volans-i) has been demonstrating its drones’ long-range capabilities for some time now. We wrote about them back in 2017, when they showed off a 100-mile flight — an impressive feat, given the restrictions of most traditional drones. These days the company’s primary drones are the Voly C10, which can move 10 pounds up to 50 miles and the M20, which the company claims has a 350-mile range, hitting speeds of up to 75 MPH. 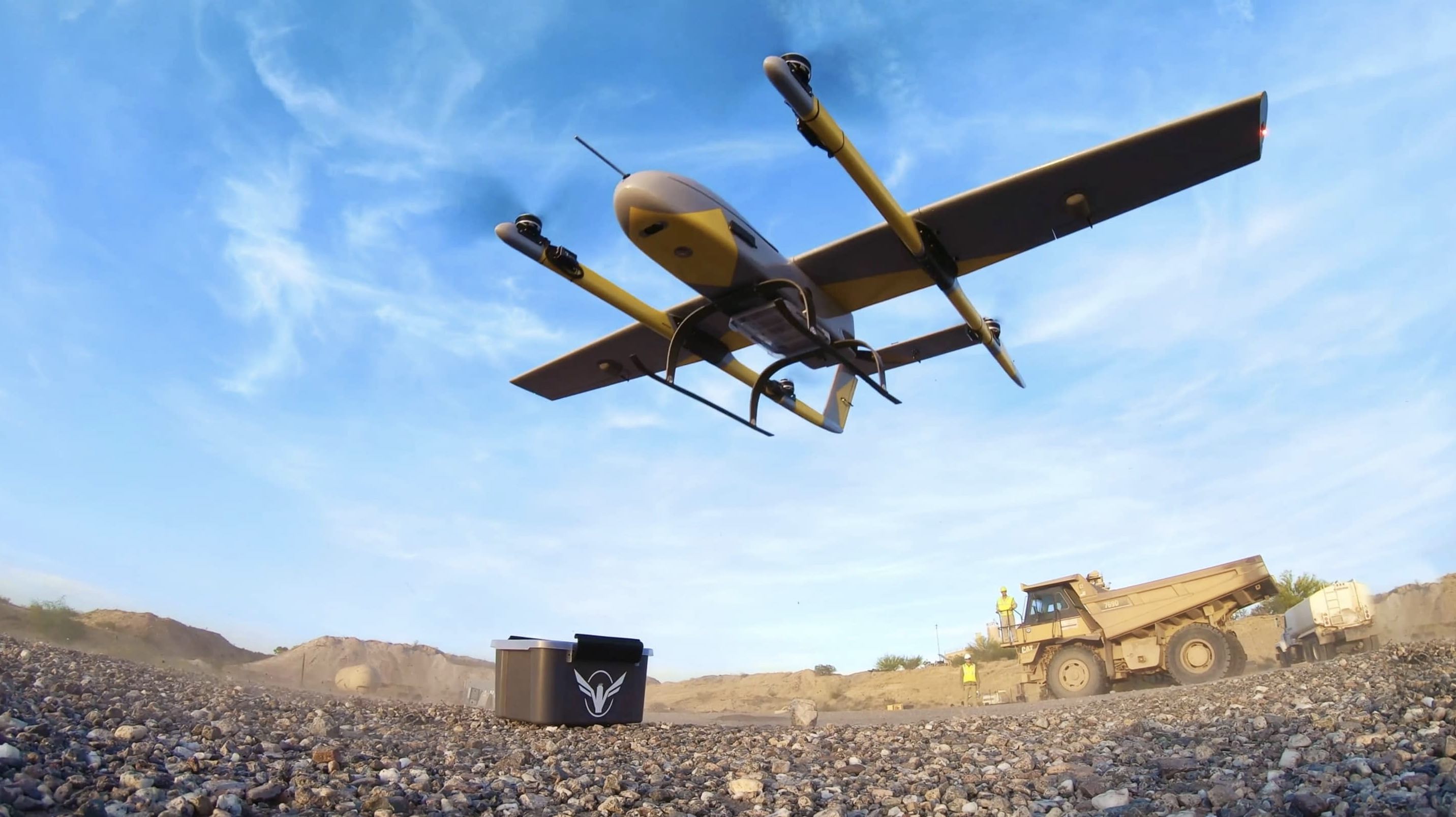 A key application here is the delivery of medical supplies. The drones are capable of traversing terrain that might be difficult or impossible to travel through more traditional ground methods. Current clients include both enterprise and government departments. This new round of funding will go toward increasing headcount, launching new projects and advancing existing initiatives in the U.S. and emerging markets.