In addition to keeping older-generation devices at an entry-level price, Apple is introducing a brand new Apple Watch at a cheaper price point. The new Apple Watch SE features the same design as the newly announced Apple Watch Series 6, but it costs $279.

“The second thing we’re doing to make Apple Watch available to even more people is to create a new model that combines elements of Series 6 design with the most essential features of Apple Watch, all at a more affordable price,” Apple COO Jeff Williams said.

So we’ll have to look at the tech specs in detail after Apple’s event, because the Apple Watch SE looks like a good deal when you compare it with the Apple Watch Series 6 that costs $399. You might not get blood oxygen data like on the Series 6, but it’s a good watch for users who just want a watch to track their workouts, for instance.

The company is also positioning the Apple Watch SE as a way to offer an Apple Watch to your kid. There’s a cellular model, which means you can communicate with your kid without handing them a smartphone.

The Apple Watch SE will be available on Friday. Pre-orders start today. 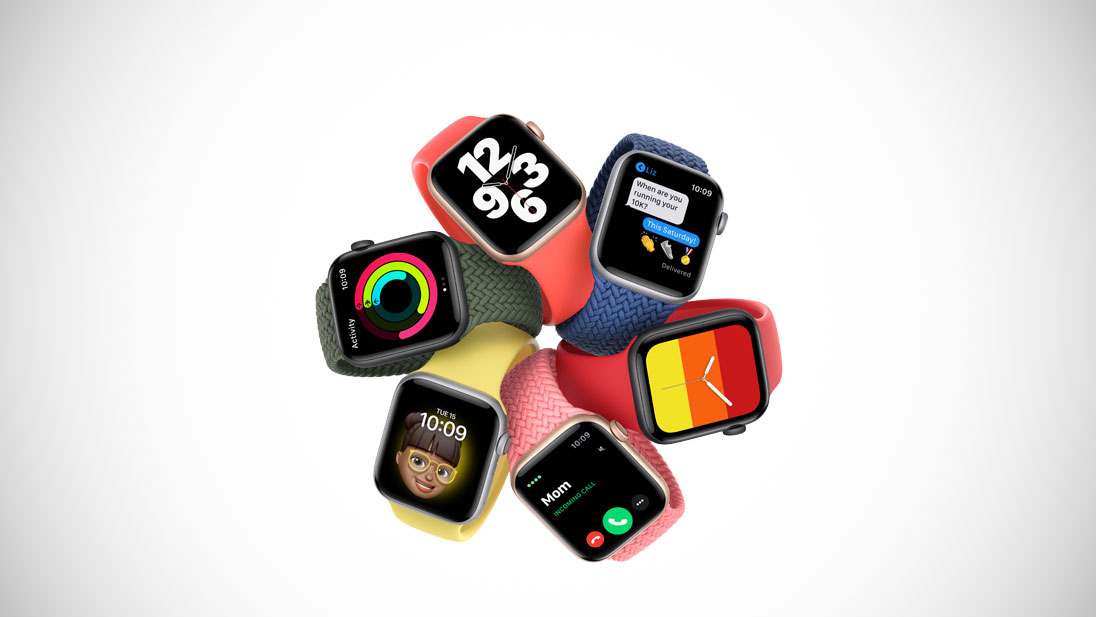