Apple on Friday released updated App Store Guidelines with the goal of clarifying how it will approach new technologies, like game streaming services, App Clips and widgets, in addition to better detailing its stance over how and when it will collect in-app purchases from certain categories of apps. The changes arrive at a time when Apple is battling in court with Epic over its requirements regarding the use of in-app purchases. The company is also seeing its App Store business scrutinized by regulators over monopolistic practices in the  U.S., E.U. and Australia, and elsewhere.

Among the most critical changes is the new rule that effectively permits game streaming services like Microsoft’s xCloud and Google Stadia. These services will now be allowed so long as each individual app that can be streamed has its own App Store listing offering a playable (even if a demo), experience. A separate “catalog” app can also be offered where users sign up and subscribe. Who wants to bet Facebook will soon use this new permission to its advantage with Facebook Gaming?

Other notable changes involve clarifications around in-app purchases, including exceptions for enterprise apps, app companions for some web apps and a rule that says one-to-one experiences (think: telehealth) aren’t required to use only IAP. Another rule says personal loan apps must spell out their terms more clearly and puts restrictions on the max APR.

The Apple vs. Epic battle continued to heat up this week. Epic tweeted on Wednesday that Apple will no longer allow Fortnite users to sign in using “Sign In with Apple” starting on September 11, 2020. That meant Apple was using its power to make sure that even those iOS users who already had Fortnite installed before the game’s ban from the App Store could no longer log in.

Less than a day later, Epic announced that Apple decided to provide an indefinite extension on blocking players from logging in. However, the company warned that players should prepare their accounts for the eventual removal of “Sign In with Apple” support.

The move, if true, is another example of how Apple can use its ecosystem power to harm businesses, and ultimately its own customers — in this case, Fortnite players — in the process. As a result, iOS developers are beginning to realize that all the technologies Apple pushes them to use could become ways to control them, as Apple can easily yank them away the minute they cross the line. This move on Apple’s part (if true and not an exaggeration by Epic), could impact developers’ desire to adopt future Apple technologies.

If nothing else this whole battle between Epic and Apple has been really interesting watching Apple ruthlessly weaponize all the technologies that they spend all of WWDC talking developers into becoming totally reliant on.

Apple has the legal right to enforce the App Store terms that Epic agreed to, but doing so in the middle of multiple antitrust investigations around the world is surprisingly bold.

Plus, the approach Apple has been taking also comes across as incredibly petty — to the point that it’s burning through its own developer community’s goodwill in the process.

Dev relations are at an all-time low as you continue to make statements to the effect of “Developers’ only value to our platform is IAP commissions.”

People buy the iPhone — you know, that hardware you make tons of money from — because of OUR APPS. pic.twitter.com/ns9Wdrz6ZT

Developers are tuning into this courtroom drama, which this week includes Apple also suing for damages on breach of contract, and noticing the callous language Apple is using in its legal documents. As former Tumblr CTO and developer Marco Arment pointed (see above), people buy iPhone for its ability to run apps.

Ultimately, Apple needs a thriving developer community to succeed, so it’s not clear why Apple — which already offered a discounted commission to Amazon — won’t negotiate with other large players of significance, like Epic.

That said, Epic doesn’t come off too great in this fight, either. It has leveraged its own user base as a weapon, for starters, knowing that Apple would likely act aggressively and ban its app and maybe even worse. Meanwhile, Epic acts as if it’s on some great crusade against developer abuse, when really this battle is about Epic’s desire to keep more money. If Apple cut it Epic deal, it’s not like Epic would hold out until all other developers were treated fairly, too.

The tech monopolies would love nothing more than a battle of might, because they can muster a far larger fighting force.

They do not fear our weapons.
They do fear our ideas.

Still, Epic’s response to Apple’s claims that it wants a “free ride” makes a good point.

Epic has paid out $257 million in commission fees in two years’ time over in-app purchases that Apple doesn’t help to generate, beyond being the platform where they occur and the way they’re processed. Epic could have generated that money itself, via alternative payment mechanisms, if allowed. Apple gets its cut because it ties IAP to the App Store. And you can’t distribute to iPhone without the App Store.

Apple: Epic only looking for a free ride

Epic, according to Apple, has given Apple $257,000,000 in commission fees in two years over in-app purchases that Apple has no hand, act, part in, doesn't host on their servers, just for the privilege of existing on their OS. ‘Free ride’.

Even Mark Zuckerberg this week suggested the App Store is a monopoly (isn’t that rich?), because of its control over the App Store.

“Well I certainly think that they have the unilateral control of what gets on the phones in terms of apps,” Zuckerberg said. “So, I do think that there are questions that people should be looking into about that control of the App Store and whether that is enabling as robust of a competitive dynamic,” he said.

TikTok’s time is up

Trump says TikTok won’t get an extension. The Beijing-based social video app still has only until September 20 to sell off TikTok’s U.S. operations in order for its app to remain in the country. The app will be banned if TikTok isn’t able to reach an agreement with a potential buyer before the deadline passes. And from the latest reports, it seems China doesn’t even want that to happen.

TikTok had run into new complications in recent days that would make a sale to Microsoft, Oracle or any other buyer more challenging. China introduced restrictions on the export of AI technology, which forced TikTok owner ByteDance to re-evaluate how it could even proceed with a sale. In light of the news, ByteDance began discussing possible agreements with the U.S. government that would allow TikTok to avoid a full sale of its U.S. operations. It’s not clear those have had any success, as Trump has said the deadline stands.

As it stands now, ByteDance will likely miss the September 20th deadline. And according to Reuters, Beijing would rather see the app shut down in the U.S. than a forced sale.

Despite TikTok’s troubles, which also include a ban in India, demand for the app remains strong. The app was the most downloaded non-gaming app in August 2020, according to Sensor Tower data. The company also this week revealed more about how its algorithm works, claiming it wanted to be transparent about its use of machine learning techniques and other technologies. 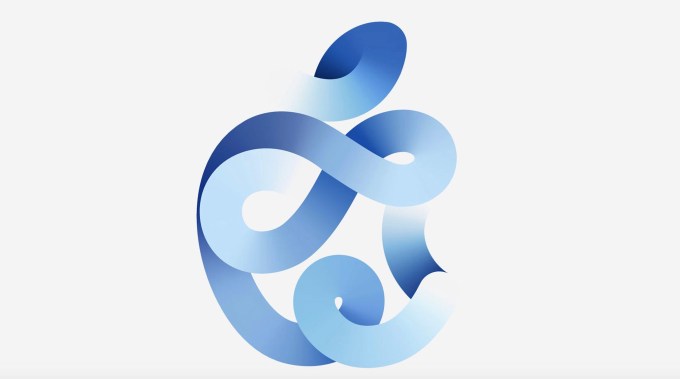 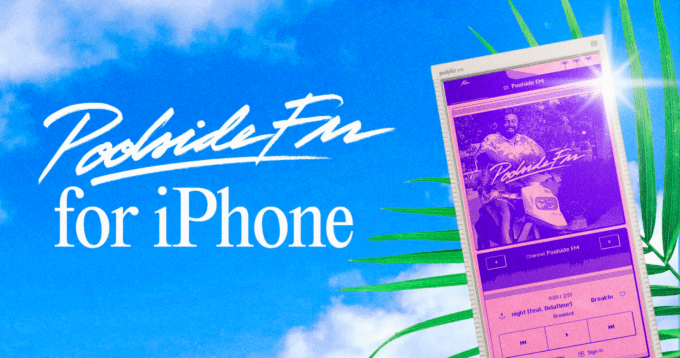 If you mashup feel-good summer music, ridiculous 80s-inspired imagery and retro tech, you’ll get the lighthearted and fun web radio service Poolside.fm. The service was already available on the web and, recently, as a Mac app. With the iOS launch, the team created a new design that references old mobile devices, like the Nokia 3310, and doused it in pink. It’s the most fun you’ll have with an app all week. Check it out via cellular.poolside.fm. 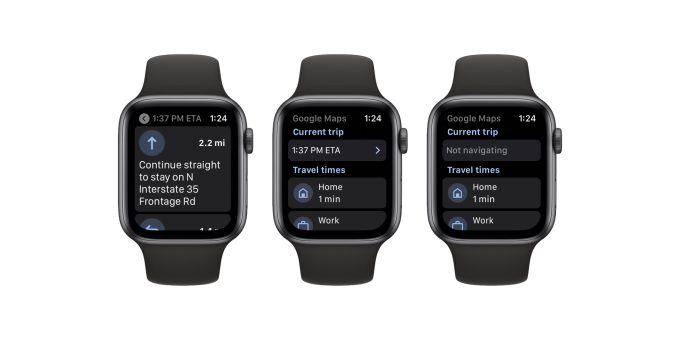 But why? Google Maps first launched on Apple Watch in 2015 but was pulled two years later without explanation. Now it’s back, 9to5Google spotted this week. The new version doesn’t let you search for new locations from the Watch — you still have to use your phone. The app can then provide navigation instructions by car, bike, public transport or walking. 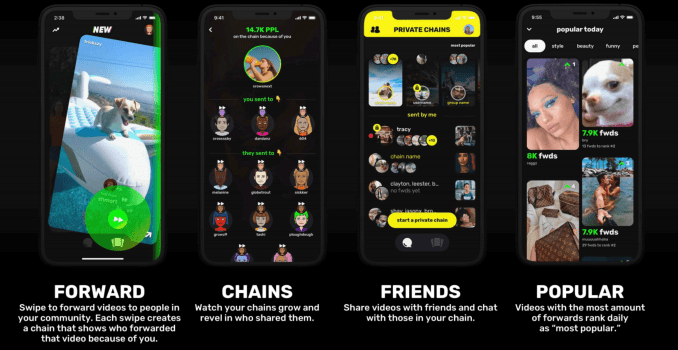 Former Drake personal assistant Courtne Smith launches NewNew, a social network based on the video its users like and share. The app, a combination of TikTok and Facebook, allows users to create networks based on the videos, memes and images they’re sharing.