Glasses/sunglasses with built-in speakers have been a thing for a shockingly long time now. They’ve never been particularly popular, mind, but at the very least, they’re an interesting enough concept for companies to continue taking a sporadic stab at the category, whose primary appeal seems to be not being forced to purchase both glasses and headphones.

Bose may have put its AR ambitions on the back burner, but the company is still very much into the idea of sunglasses that play headphones. In fact, it’s back with three new models: the Tempo, Tenor and Soprano. The new additions follow the original Frames launched back in 2018. 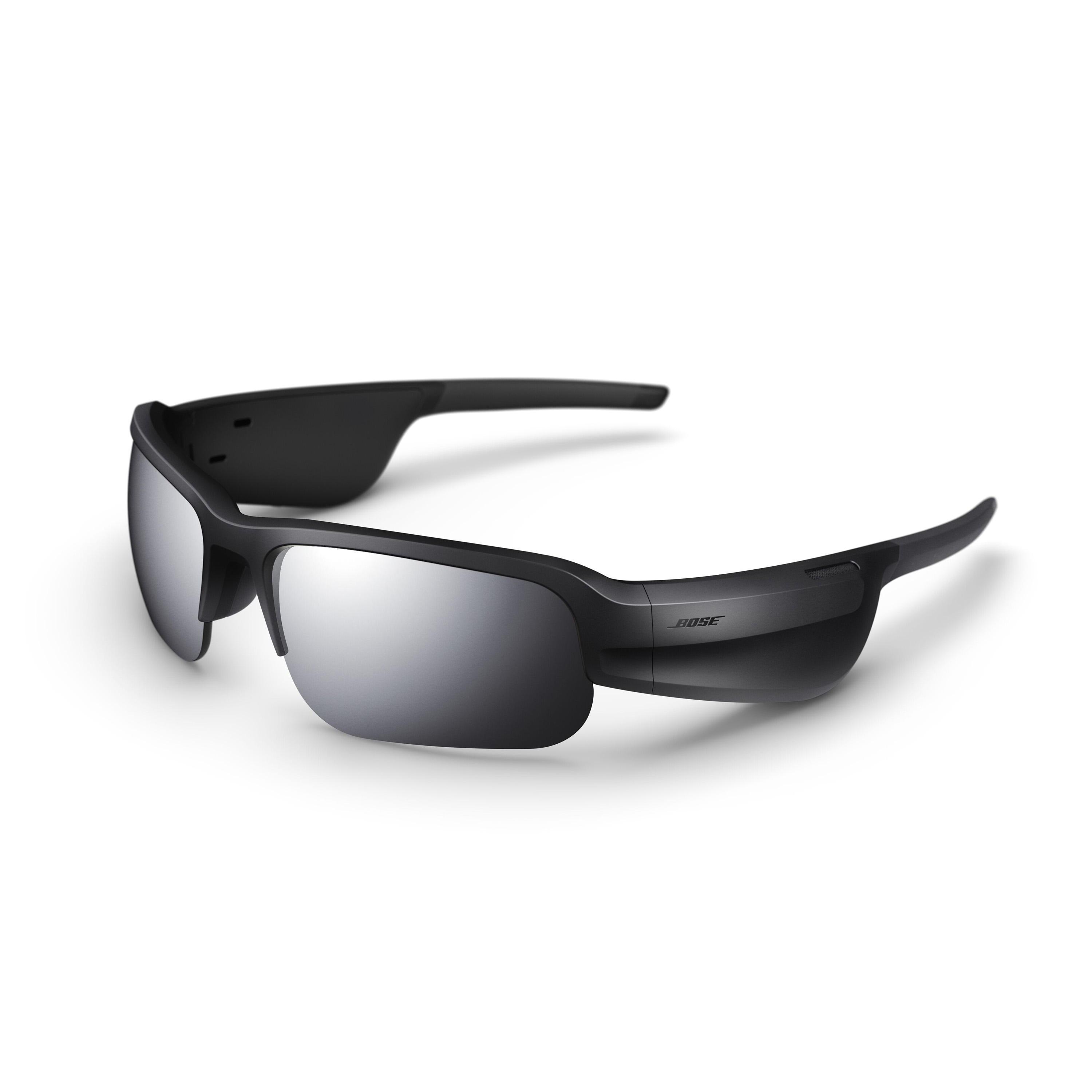 The Tempo is the more premium of the trio, with a bulky temple/earpiece that also sports the charging port. The music is designed to fire toward the ear, while keeping it unobstructed, so you can hear the world around you. That’s good for alertness, obviously, but a mixed bag when it comes to actually, you know, being able to hear what the speakers are playing. Especially in an urban environment.

The Tenor and Tempo feature smaller 16mm speakers in each ear and a stated five hours of battery. They’re otherwise distinguished from one another based on size and design. There’s UV protection on all of the models. They’re available today, priced at $249. 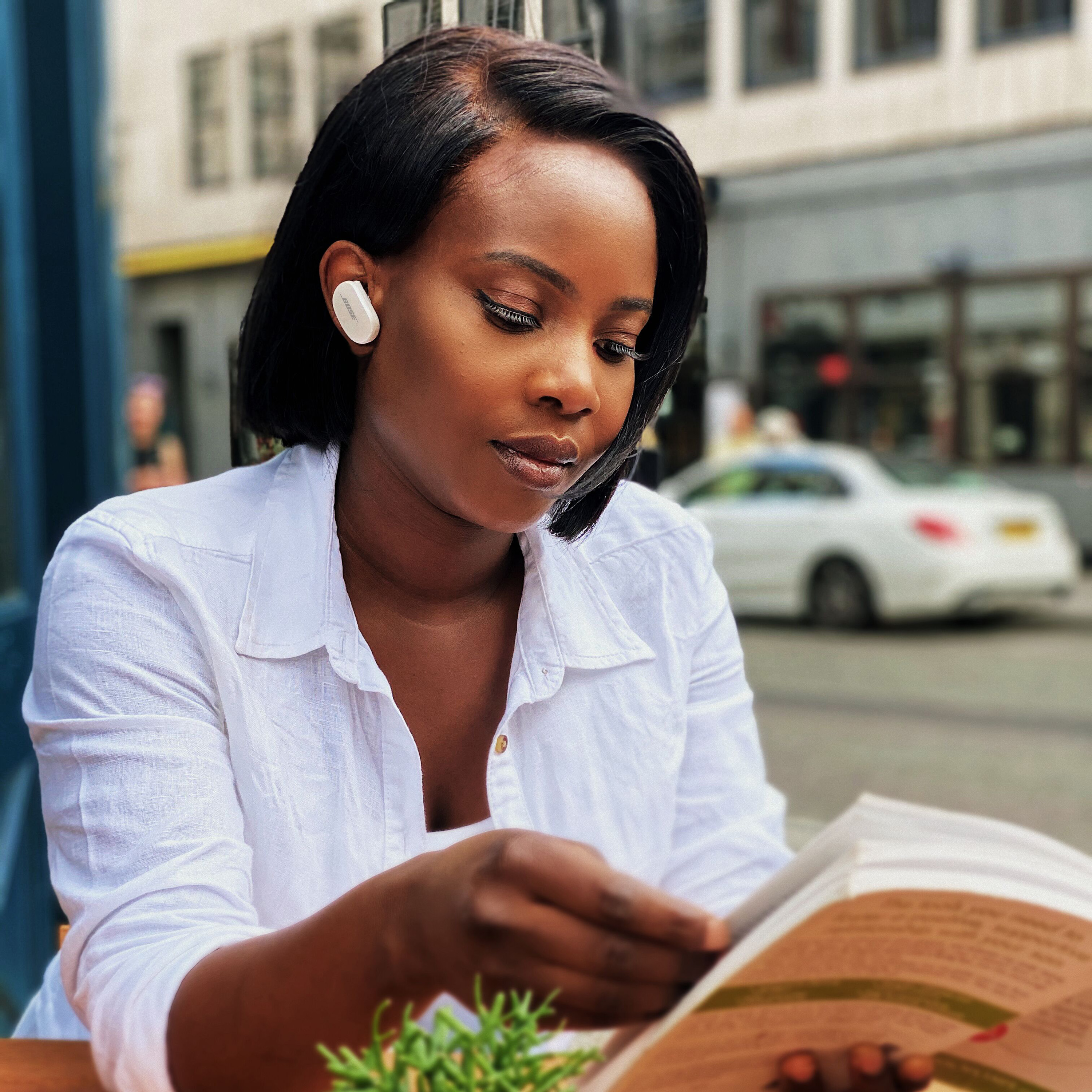 Bose also announced two pairs of fully wireless earbuds. The more notable of the two are the QC Earbuds, which adopt the company’s flagship QuietComfort banner, owing to the company’s on-board noise canceling. Between that and the $279 price tag, the buds are positioned to take on the AirPods Pro and Sony’s own excellent noise-canceling models. 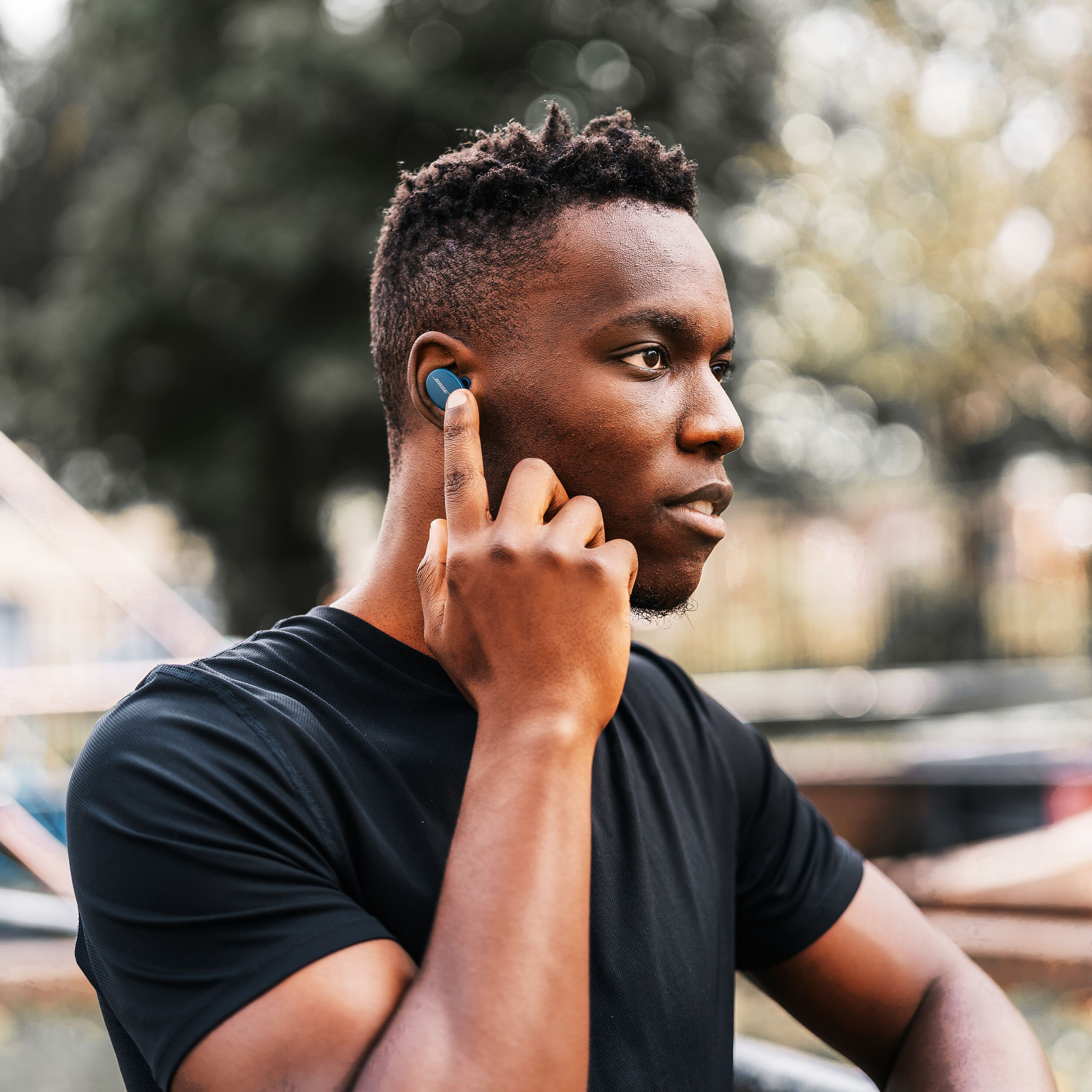 The simply named Sport Earbuds, meanwhile, are priced at $179 and feature a new locking mechanism to stay in place while working out. Both models are up for pre-order starting today and will begin shipping before the end of the month.