Fintech startup Revolut is expanding to Japan. After testing the service with 10,000 users, anybody can now sign up and open an account. The company originally obtained its authorization to operate from Japan’s Finance Service Agency in 2018.

When you open an account, you get an electronic wallet and a Visa debit card. You can top up your account and spend money with your card, a virtual card, etc. Revolut sends you instant notifications and lets you freeze and unfreeze your card from the app.

You can also send money to other Revolut users or a bank account. Like in other countries, Revolut lets you exchange money in the app and send money in other currencies. Many users have taken advantage of the service to travel and pay less in foreign exchange fees.

Users in Japan will also be able to create vaults and put some money aside by rounding up transactions and creating recurring transactions. And that’s about it for now.

The company has already launched premium plans in Japan, but it doesn’t give you a lot of benefits other than lower fees on foreign exchange, different card designs, better support and the ability to buy airport lounge access with LoungeKey Pass.

Unlike in the U.K. and Europe, you won’t be able to buy cryptocurrencies, trade stocks, buy insurance products, create Revolut Junior accounts for your children, etc. Revolut is really trying to build a super app in its home country and has massively expanded its feature set over the years.

The company promises that some features, such as cryptocurrency and stock trading, will be available globally. But there’s no release date just yet. So let’s see how the product evolves in the coming months.

Revolut is currently available in the U.K., Europe, the U.S., Singapore and Australia. It currently has 13 million customers. 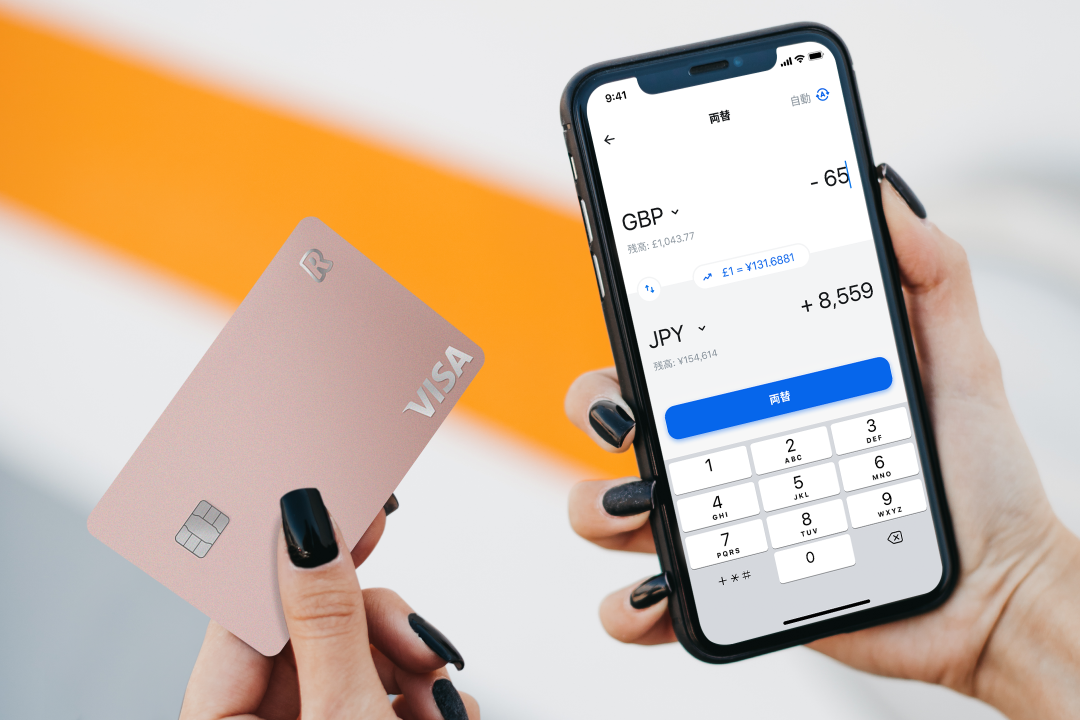