The Smart Clock Essential really blurs smart display lines. Aesthetics aside, Lenovo’s new device probably has more in common with the Echo Dot with Clock than it does the company’s first-generation Smart Clock. In fact, at $50, it’s actually $10 less expensive than Amazon’s offering.

Essentially the Essential is a Google Assistant smart speaker with a digital display. Which really makes you wonder what qualifies as “essential” these days. It shows the time and the weather on its LED, but offers none of the kind of touch interaction you’ve come to expect from the form factor. There are still buttons that can be used to set the alarm and “a built-in light that helps you walk around without bumping into things,” which, fair enough. 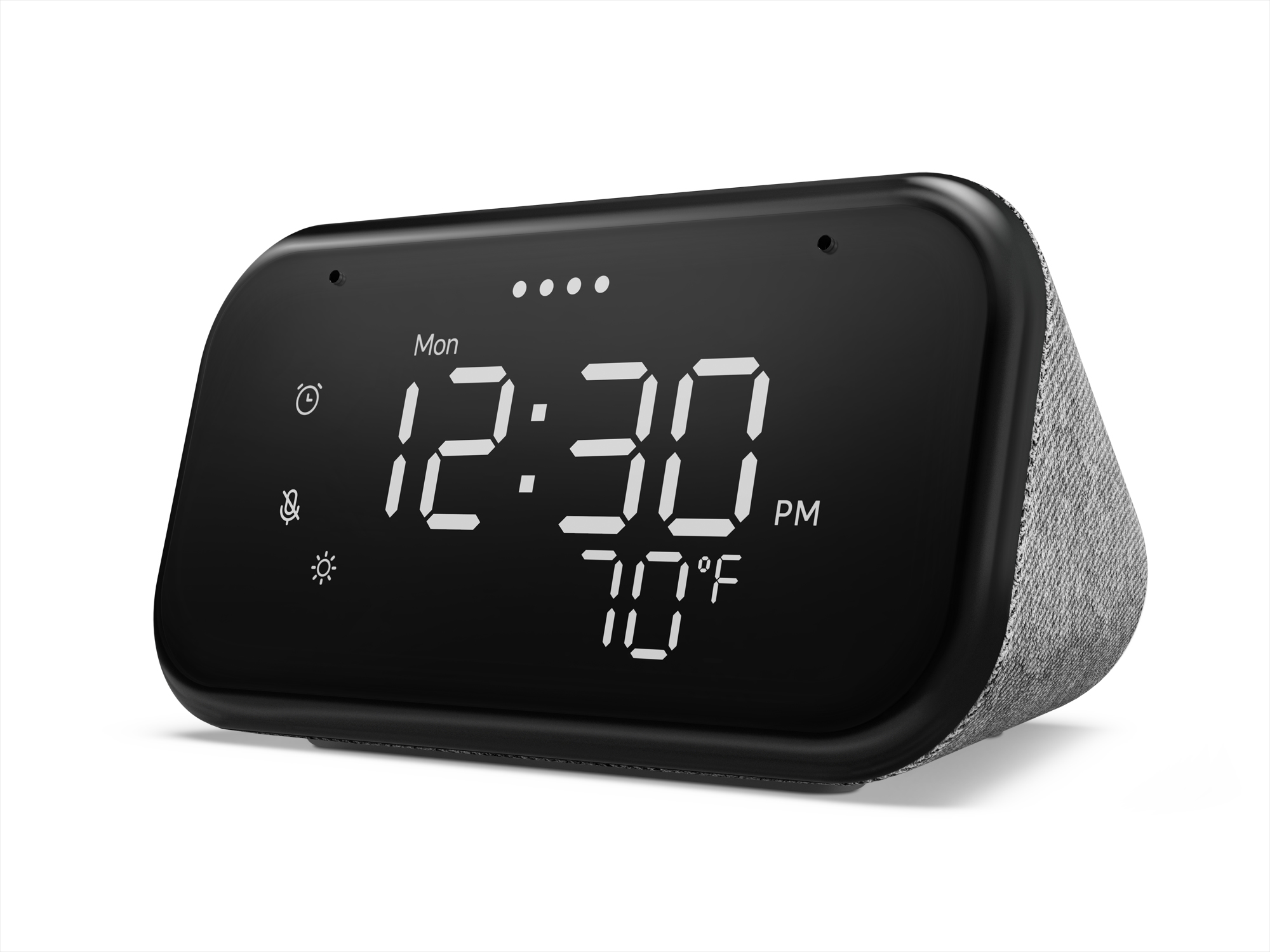 But at the end of the day, it’s more akin to the Google Home Mini than the Nest Hub. And like the former, it’s priced so you can buy a bunch of them to stick at various spots throughout your house. There’s a 3W speaker, which is built more for alarm sounds than casual listening, though like other Google Assistant speakers, it can be paired as part of a group. Oh, and like the original Smart Clock, there’s a USB port on board for charging devices while you sleep.

Honestly, that $50 price point is really the biggest seller here, but it’s nice to see hardware makers like Lenovo playing around with the form factor a bit, as voice-enabled devices take up an increasing amount of real estate on our kitchen counters and bedside tables. Honestly, after testing the original Smart Clock, I’m not sure I want or need next to my bed more functionality than Lenovo’s offering up here.