Meet Fondeadora, a fintech startup based in Mexico City that wants to build a full-stack neobank. The company just raised a $14 million Series A round led by Gradient Ventures, Google’s AI-focused venture fund. Founded in 2018, the company already manages 150,000 accounts and is adding $20 million in deposits every month.

Mexico represents a massive opportunity for a challenger bank as many people still rely on cash for most of their transactions. Given that all countries are progressively switching to card and digital payments, it seems like the right time to launch Fondeadora.

“We launched the first crowdfunding platform in Mexico about 10 years ago,” co-founder and co-CEO Norman Müller told me. “About 50% of card transactions failed in the system.”

That platform was also called Fondeadora. After a deal with Kickstarter, Müller and Fondeadora co-founder René Serrano went back to the drawing board and thought about the problems they had while operating the crowdfunding platform. It became Fondeadora as we know it today, a challenger bank that wants to improve the banking experience in Mexico.

The team traveled across Mexico to find a bank charter that they could use. “We acquired the charter, it was owned by a group of tomato farmers in Mexico. Twenty years ago, the government gave about 10 charters to create financial inclusion,” Müller told me.

The company launched its banking service after that. You can open an account without visiting a branch. You then receive a Mastercard debit card. You can choose to receive notifications after each purchase, lock and unlock your card, send instant transfers to other users and more. There are no monthly subscription fee and no foreign transaction fee.

Up next, Fondeadora wants to democratize savings accounts. “Cash has a great UX and UI. You can touch it, you can store it in your drawer. But as a medium to generate income, it’s terrible,” Müller told me.

In the coming months, you’ll earn interest on your deposits in your Fondeadora account. “We’re investing in government bonds, it’s a very secure type of instruments. In Mexico, you can get 5% or 6% interest rate,” Müller said. The startup could allocate a small portion of deposits to medium-risk investments as well. 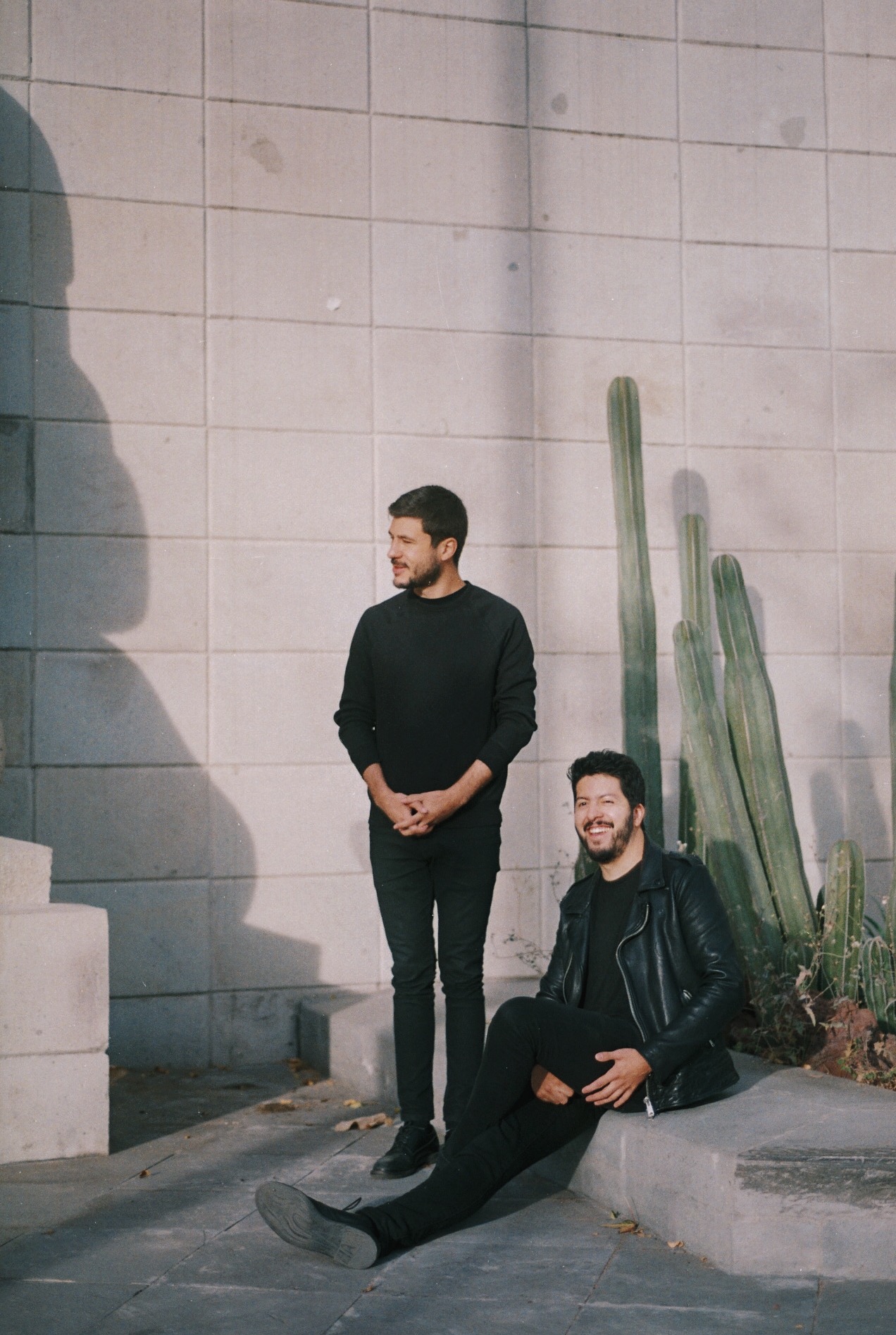