Google today will begin rolling out several updates to its Chrome web browser, with the goal of increasing user productivity and making the browsing experience faster. Specifically, Google is making Chrome’s tabs and its newer tab groups easier and quicker to use. Under the hood, it promises improvements that will deliver up to 10% faster page loads and will reduce the impact of having idle background tabs.

Together, the full set of new features address concerns of Chrome power users who tend to have many tabs open at once and work in their browser on a regular basis.

Google this May introduced tab groups, initially in beta. The feature allows users to add their open tabs to a group that they can then name and label, to keep their various projects, tasks, applications and other online research organized. In this release, tab groups will roll out to all users.

Based on beta user feedback, Google is tweaking how tab groups work, as well.

Chrome will now allow users to collapse and expand their tab groups, so you can focus on the ones you need to access right now. Google says this was the most popular request it heard from those who were using tab groups during tests. Also, Google is introducing a new touchscreen interface for tabs designed for laptops being used in tablet mode, coming to Chromebooks first. This will make it easier for users to flip through tabs.

On Android’s version of Chrome, if you start typing a page in the address bar, you’ll see a suggestion to switch to that tab if it’s already open. Android users will also gain simplified URL sharing to make it easier to copy links and share to other devices or send links through other apps. 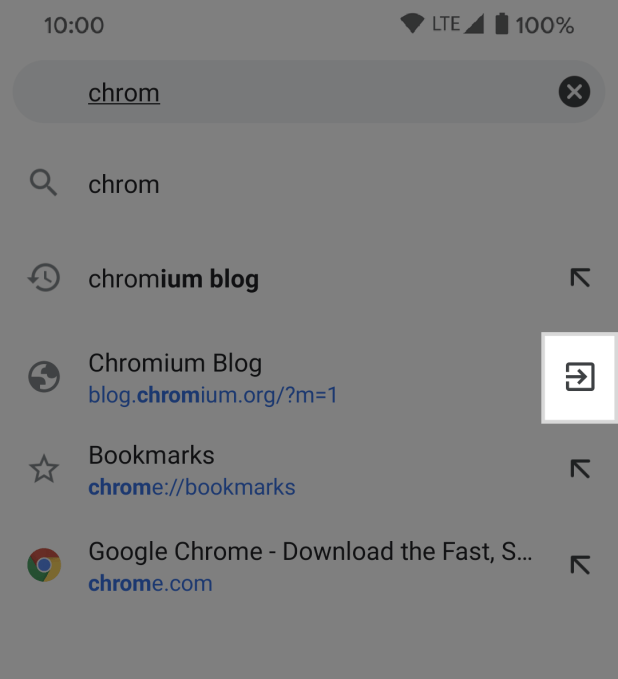 In addition, they’ll be able to print the page or even generate a QR code to scan or download.

The new QR code feature will make its way to Chrome on the desktop, too, and will be accessible from a new QR code icon in the Chrome address bar. 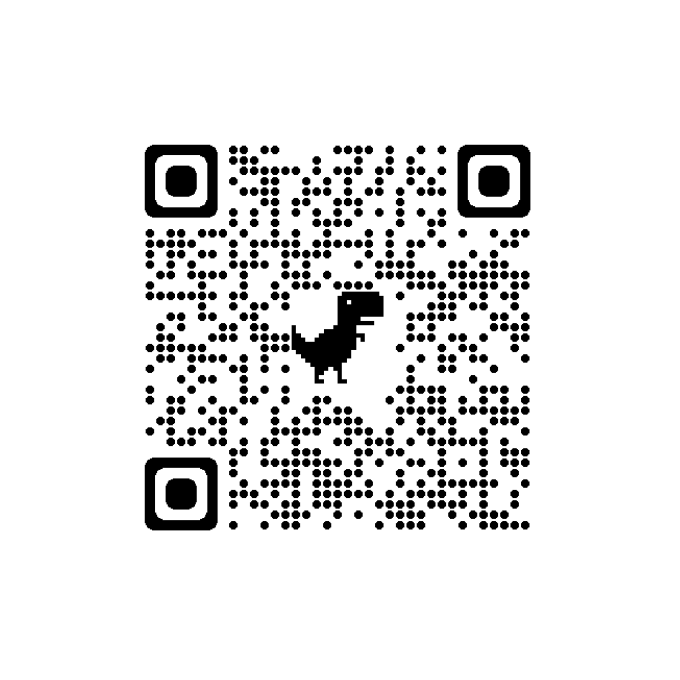 Google will also begin to roll out what will likely be a very popular new feature in this latest release — the ability to fill out and save PDF forms directly from Chrome. You’ll even be able to reopen these files again and pick up where you left off. This feature, however, will slowly roll out over the next few weeks, Google says.

Meanwhile, the beta version of the Chrome browser will introduce a feature that lets you hover over a tab to see a thumbnail preview of the page. This could be useful particularly for those times when you have many open tabs from the same domain, like Google Docs.

To improve the overall experience of using many tabs in Chrome, this release (version M85) will deliver two improvements. The first is Profile Guided Optimization, which is a compiler optimization technique where the most performance-critical parts of the code can run faster, Google explains. It says this will bring up to 10% faster page loads by prioritizing the most common tasks. The improvement will roll out across Mac and Windows with Chrome M85. (The technique was actually first introduced in M53 using Microsoft Visual C++ [MSVC], Chrome’s previous build environment. Now it uses Clang and will reach both Mac and Windows).

In the Chrome Beta channel, Google is also introducing tab throttling which gives more resources to the tabs you’re currently using by taking the resources back from tabs that have been in the background for a long time. This change should bring improvements across loading speed, battery and memory saving.

Chrome has often been criticized for being slow and a resource hog on Mac. While user complaints can be attributed to a variety of problems, ultimately users will blame the software, not the OS it runs upon. That means Google has to make an effort to address the areas it’s able to fix by rolling out optimizations such as these. To what extent the improvements deliver the results Google promises, however, will have to be confirmed by third-party testing after they arrive.