The public markets are staying receptive to tech IPOs, and tech unicorns are trying to recover from pandemic damage, polish up their financials, and head back towards the starting gates. This week, it’s Airbnb and Palantir, finally. Both have been startup icons of the past decade, and literally helped define the term “unicorn.” Now, both are illustrating the challenges that can come from sticking to private funding for years when going public was feasible.

First up, the travel rental company filed confidentially on Wednesday for a public offering, which means we’ll probably get a look at the numbers after Q3 is accounted for, as Alex Wilhelm has been covering. It had eventually decided to go public this year, then the pandemic reshaped its business and forced a down-round and mass layoffs. Now, it says its business has been booming again, and at the expense of some incumbents. The cost-savings plus the fresh growth potential could prove an exciting combo to public markets.

Palantir, meanwhile, appears headed to an IPO soonish judging by the S-1 screenshots that Danny Crichton scooped yesterday. However, the oldest unicorn (17 years) is still losing hundreds of millions every year, it still has a concentrated group of customers for its data and consultancy products, and its commercial business is still relatively smaller than government. The more positive financial news it has to offer? Government revenue lines have been up this year, apparently related to more pandemic demand, and the commercial side had been growing since before then. It is also working to manage its stock price, Danny hears, by doing a direct listing that unusually comes with a lock-up period for employees.

There were many reasons for unicorns to stay private this past decade, including huge checks, exciting growth, often-friendly terms and a general lack of scrutiny. Almost nobody actually thought a pandemic would affect everything like this. And without the pandemic, maybe the easy hindsight would be that the slow pace to IPO was the right one? Instead, each company is having to make decisions that damage its precious pool of talented employees and carefully nurtured culture.

In this scary new decade, founders who aspire to succeed on the scale of Airbnb and Palantir may see public markets as a less risky way to reward shareholders and fund future growth?

Or maybe more startups will be less interested in big equity rounds in the first place? Danny talked to one founder for Extra Crunch who has gone this route successfully with SaaS securitization.

Finally, check out Alex’s overview of what other companies are on the IPO track now over on Extra Crunch. These include: Asana, Qualtrics, ThredUp, Ant Financial, Affirm and once you get past this calendar year, many many more. 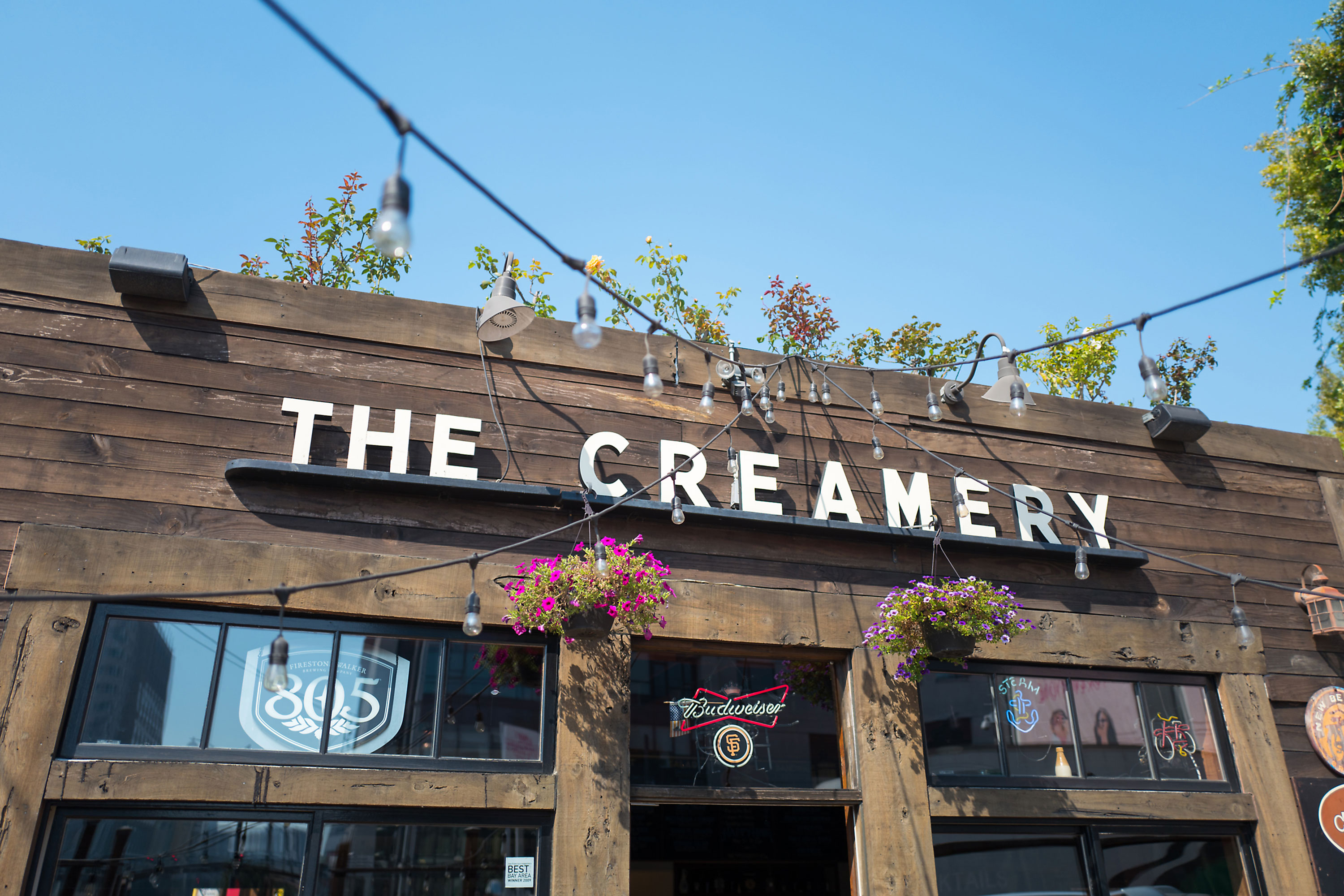 Farewell to The Creamery

In another sign of the changing times, a prominent local coffee shop for startups in San Francisco has closed up. Yes, The Creamery is done, sooner or later to be bulldozed for a development that has been years in the works. My former TechCrunch colleague Ryan Lawler came back to write a guest requiem for us. Here’s the start, but I suggest reading to the end to fully experience throat-lumping nostalgia about a certain time you didn’t know you were going to miss:

I don’t remember the first time I went to The Creamery,  probably sometime in early 2012.

I don’t remember the last time, either, although undoubtedly it was sometime last year, on a day when I had an extra five minutes to spare before boarding the Caltrain for my morning commute.

And I barely remember any of the other hundreds of times I stopped in to grab a coffee, have lunch with a friend or meet a possible source during my years at TechCrunch, which conveniently had an office just over a block away.

The Creamery was not a place you went for the memories. It was located firmly at the apex of convenience and comfort — which is why, for a certain period of about five years from the early to mid-teens of the third millennium, it was the perfect place for the SF technorati to see and be seen.

It’s also why, after 12 years of operating from one global recession to another, it’s shutting its doors for good…. 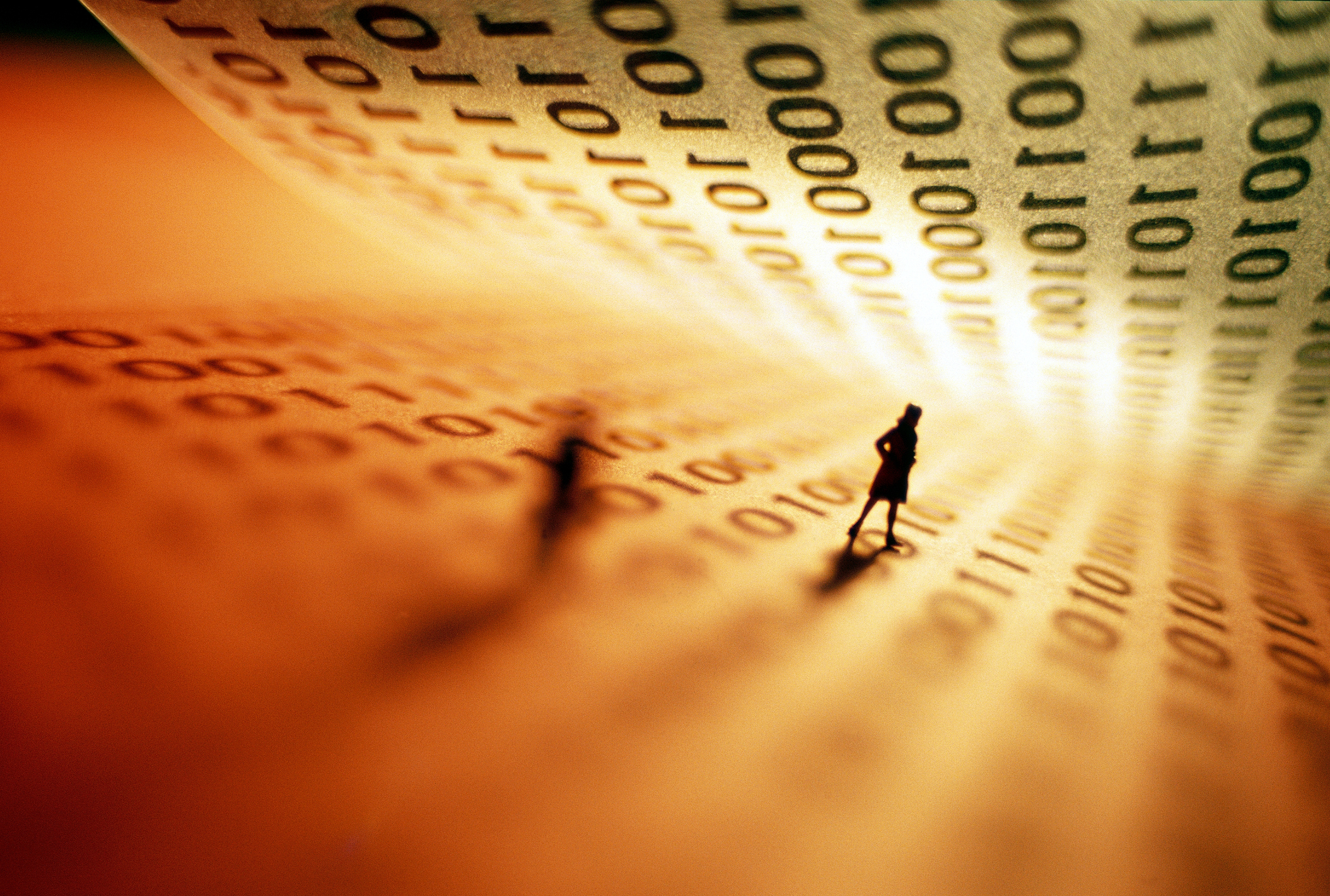 In our latest Extra Crunch investor survey, Alex teamed up with Lucas Matney to find where no-code concepts are actually having a big impact (versus just sounding exciting, which they do already). Here’s Laela Sturdy with CapitalG:

I don’t think it’s over-hyped, but I believe it’s often misunderstood. No code/low code has been around for a long time. Many of us have been using Microsoft Excel as a low-code tool for decades, but the market has caught fire recently due to an increase in applicable use cases and a ton of innovation in the capabilities of these new low-code/no-code platforms, specifically around their ease of use, the level and type of abstractions they can perform and their extensibility/connectivity into other parts of a company’s tech stack. On the demand side, the need for digital transformation is at an all-time high and cannot be met with incumbent tech platforms, especially given the shortage of technical workers. Low-code/no-code tools have stepped in to fill this void by enabling knowledge workers — who are 10x more populous than technical workers — to configure software without having to code. This has the potential to save significant time and money and to enable end-to-end digital experiences inside of enterprises faster….

If you look at large businesses today, IT departments and business units are perpetually out of alignment because IT teams are resource constrained and unable to address core business needs quickly enough. There just isn’t enough IT talent out there to meet demand, and issues like security and maintenance take up most of the IT department’s time. If business users want to create new systems, they have to wait months or in most cases years to see their needs met. No-code changes the equation because it empowers business users to take change into their own hands and to accomplish goals themselves. The rapid state of digital transformation — which has only been expedited by the pandemic — requires more business logic to be encoded into automations and applications. No code is making this transition possible for many enterprises. 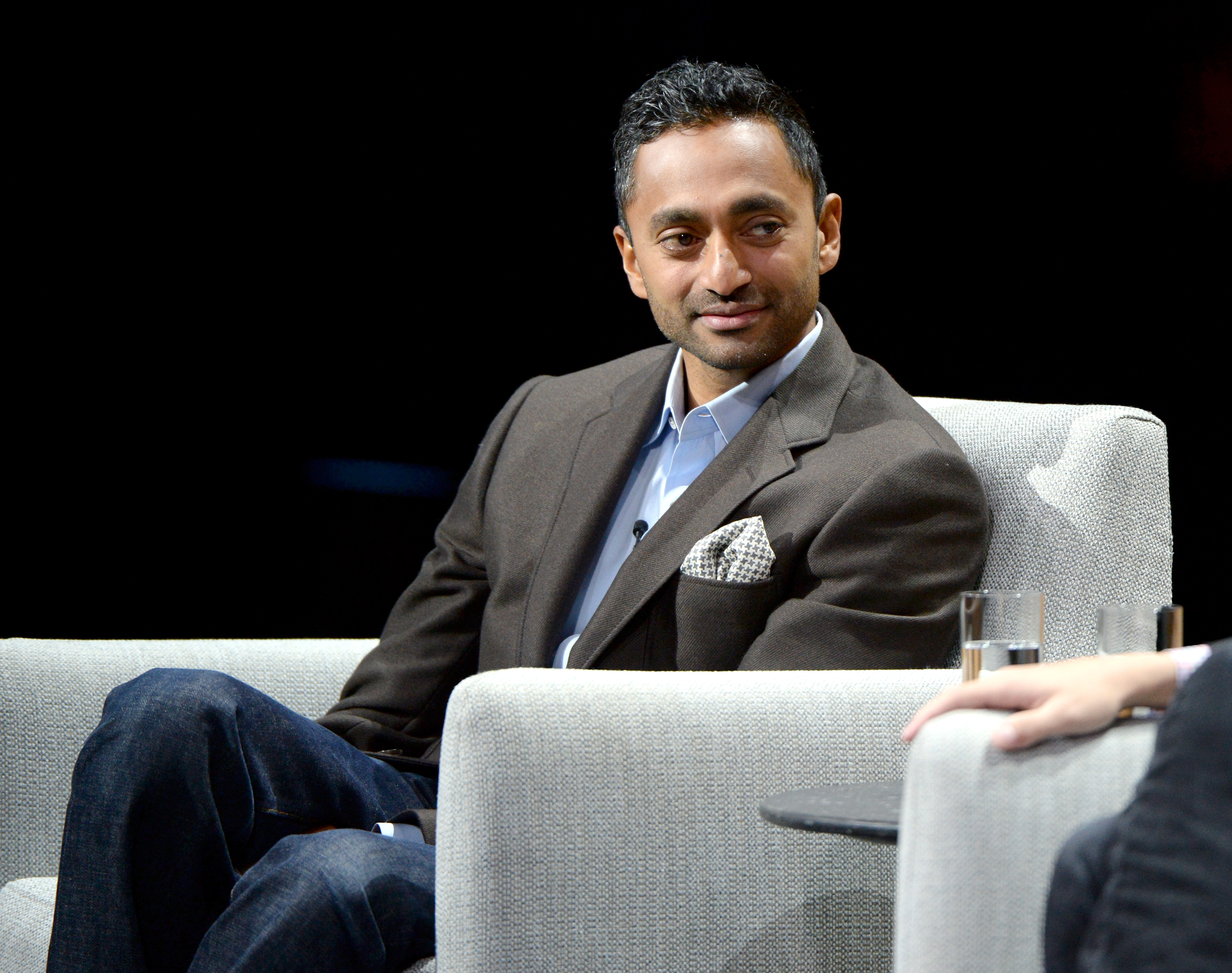 After being early to the modern SPAC trend, long-time investor and former Facebook executive Palihapitiya has an additional master plan in the works. It is sort of like the SPAC plan but with even fewer other investors to disagree with. Natasha Mascarenhas has the details:

Hustle is Social Capital’s third acquisition in the past three years. In 2018, Social Capital bought a healthcare business that has a repository of data around human physiology. Last year, the firm scooped up a mental health startup that’s centered around software-based treatments and tracks how users progress. Palihapitiya declined to disclose the names of either investment, citing competitive advantages in keeping them out of the press for now.

“I like businesses that build non-obvious data links,” he said, noting that it is unlike AI, machine learning and other futuristic technologies. Although his SPAC returns could fuel acquisitions, he says that his deals have been funded through personal capital.

Palihapitiya’s long-term strategy for Hustle is to create an empire around it. He plans to acquire auxiliary businesses that see $5 to $15 million in ARR, consolidate them, and “now all of a sudden, you can see us getting to hundreds of millions of ARR.”

The Hustle deal closed in about a week. He says that investing out of a permanent balance sheet of his own capital lets him underwrite decisions faster than a traditional venture capital firm, which lines up with the investor’s general anti-VC sentiment. He pointed to Credit Karma and Intuit’s merger that is yet to close. “We’re still waiting for that deal,” Palihapitiya said. “You know, I couldn’t write an $8.8 billion acquisition myself. But I could write a $5 billion one.”

Caryn Marooney explains how to get people caring about your startup

The problem is not new, of course, but Lucas got fresh insights from former Facebook PR leader Caryn Marooney about the right strategies to solve the problem, and put together an explainer for Extra Crunch. Here’s an excerpt:

Getting someone to care first depends on proving your relevance. When founders are forming their messaging to address this, they should ask themselves three questions about their strategy, she recommends:

These questions get to the root of what you’re providing, whether there’s a customer and who you’re up against. From there they can also help companies identify how to broaden their relevance in the face of new developments in the market.

“As a startup you start with no relevance,” she says. “So your relevance comes from: you’re a founder people know, you’ve come from a company people care about or you’re in a space that’s already relevant and people want to know about, or you’re about to kill a competitor that people really care about, or you have customers where you sort of get the relevance from the customers.”

Announcing the all new, virtual agenda for TC Sessions: Mobility

There’s no frontrunner to be found among the TikTok alternatives

Founders can raise funding before launching a product

Max Levchin is looking ahead to fintech’s next big opportunities

Dear Sophie: How can I transfer my H-1B to my startup?

What happens when the entire podcast crew is a bit tired from, you know, everything, and does its very best? This episode, apparently. A big thanks to Chris Gates for helping us trim the fat and make something good for you.

Before we get into the topics of the week, don’t forget that Equity is not back on YouTube  most weeks, so if you wanted to see us do the talking with some fun extra from the production team, you can do so here. More to come once I get my new external camera to work.

That done, here’s what Natasha and Danny and I got into this week:

Whew! We’re doing a lot over at TechCrunch.com, so, stay tuned and know that if we were a bit frazzled this week it’s because we’re working our backends off to bring you neat things. You will dig ’em.