Suse today announced that it has contributed EiriniX, a framework for building extensions for Eirini, a technology that brings support for Kubernetes-based container orchestration to the Cloud Foundry platform-as-a-service project.

About a year ago, Suse also contributed the KubeCF project to the foundation, which itself allows the Cloud Foundry Application Runtime — the core of Cloud Foundry — to run on top of Kubernetes. 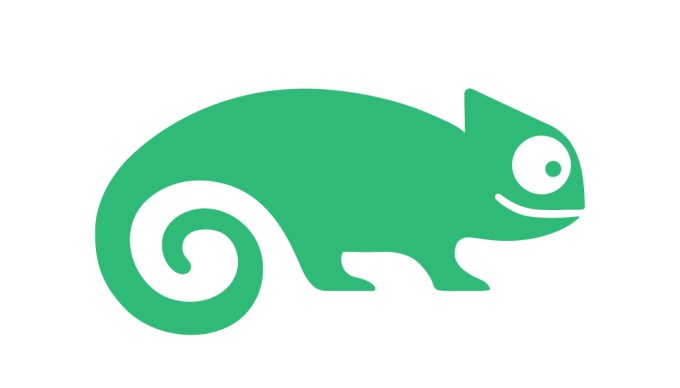 “At Suse we are developing upstream first as much as possible,” said Thomas Di Giacomo, president of Engineering and Innovation at Suse. “So, after experiencing the value of contributing KubeCF to the Foundation earlier this year, we decided it would be beneficial to both the Cloud Foundry community and the EiriniX team to do it again. We have seen an uptick in contributions to and usage of KubeCF since it became a Foundation project, indicating that more organizations are investing developer time into the upstream. Contributing EiriniX to the Foundation is a surefire way to get the broader community involved.”

Suse first demonstrated EiriniX a year ago. The tool implements features like the ability to SSH into a container and debug it, for example, or to use alternative logging solutions for KubeCF.

“There is significant value in contributing this project to the Foundation, as it ensures that other project teams looking for a similar solution to creating Extensions around Eirini will not reinvent the wheel,” said Chip Childers, executive director, Cloud Foundry Foundation. “Now that EiriniX exists within the Foundation, developers can take full advantage of its library of add-ons to Eirini and modify core features of Cloud Foundry. I’m excited to see all of the use cases for this project that have not yet been invented.”