Derek Norton and Jeremy Milken have known each other for twenty years. Over their longtime personal and professional relationship, the two Los Angeles-based serial entrepreneurs have invested in each other’s companies and investment firms, but never worked together until now.

Milken is taking the plunge into institutional investing, joining Norton as a partner in Watertower Ventures just as the firm prepares to close on a $50 million new fund.

It’s an auspicious time for both Los Angeles-based businessmen, as the LA venture community sees a wave of technology talent relocating from New York and San Francisco in the newly remote work culture created by the COVID-19 epidemic.

“I see two things happen. One people look at the effects of where the market’s going. We’re seeing a lot more companies that are starting up now as a result of a [the pandemic],” said Norton. “New company formation is happening faster than before covid. [And] a lot of venture capitalists that have relocated to LA. They’ve moved down to LA for lifestyle reasons and they’re saying that they don’t need to go back to San Francisco.”

For Milken, the opportunity to get into venture now is a function of the company creation and acceleration of digital adoption that Norton referenced. “The pandemic is accelerating change in the marketplace. Things that might have taken a decade are taking two years now,” Milken said.

These opportunities are creating an opening for Watertower Ventures in markets far beyond the Hollywood hills. The firm, whose original thesis focused on Los Angeles, San Francisco, and New York, is now cutting checks on investments in Texas and Utah, and spending much less time looking for companies in the Bay Area. 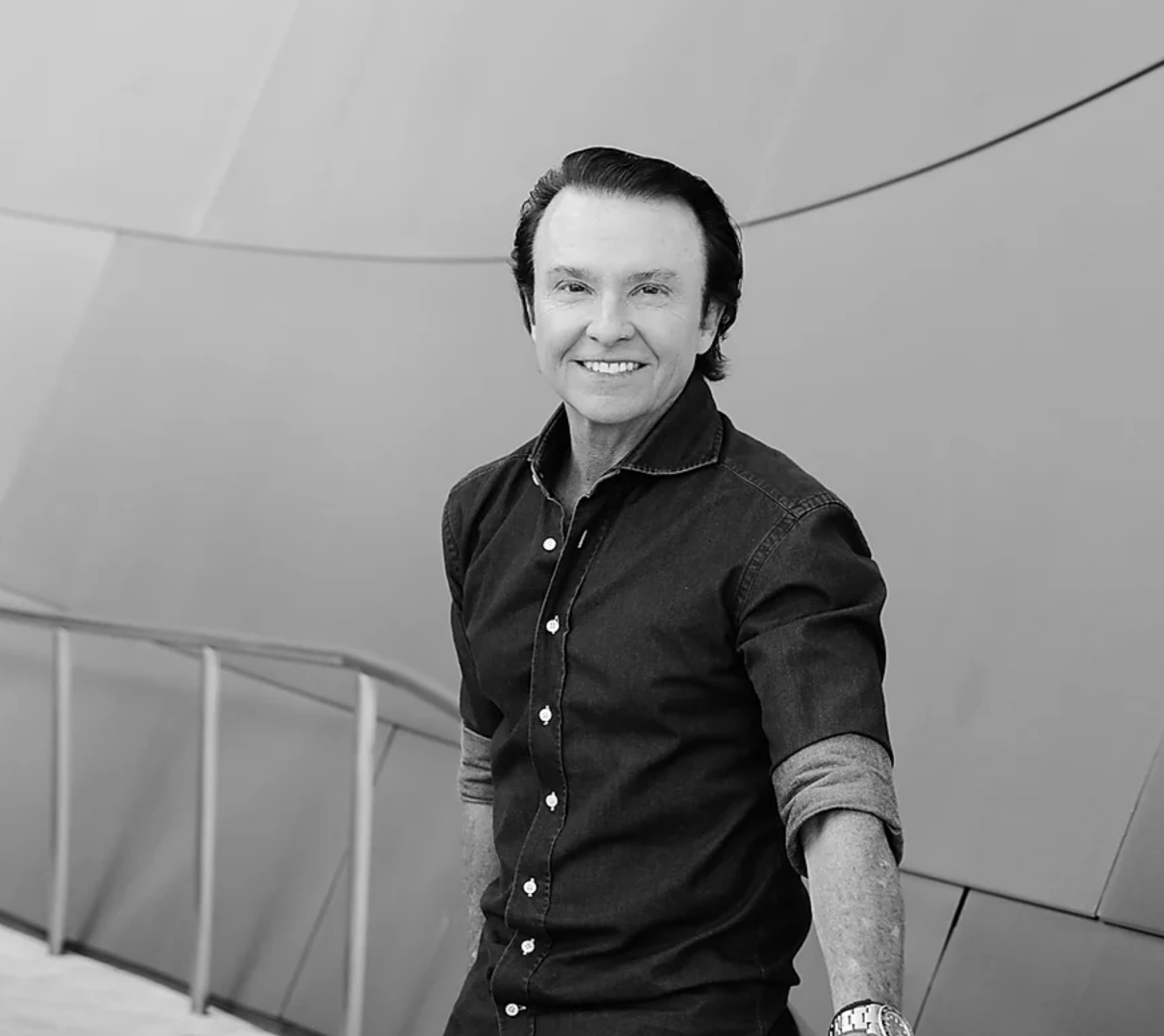 Norton’s latest fund is the only the most recent act in a career that has seen the investor traverse the financial services digital media and the early days of the internet. Norton built Digital Boardwalk, a pioneering internet service provider and the second commercial partner for the trailblazing browser service, Netscape.

Later, at Jeffries Technologies, and the $120 million Entertainment Media Ventures seed and early stage venture capital fund, Norton was intimately involved in bringing tech to market and focusing on early stage investments. With that in mind, the Watertower Ventures group, which launched in 2017 with a small, $5 million fund, is a return to those roots.

The plan, even at the time, was always to raise a larger fund. After founding and running the boutique investment banking business at Watertower Group, Norton knew he had to raise a starter fund to prove the thesis he was working on.

That thesis was to provide a bridge between early stage companies and large technology companies using the network that Norton has built in the Southern California tech and entertainment community over decades.

“We want to take our contacts at Google, Apple, Facebook, Disney, Microsoft, Cisco, Verizon, AT&T, Comcast, and other companies we believe should have a relationship with our portfolio companies, and help the CEOs and management teams more effectively do business development,” Norton told SoCal Tech when he closed his first fund in 2017. “We want to connect them to the right person at those companies to create a commercial relationship. That has a really large impact on early stage companies, who typically don’t have a deep network of relationships, and the ability to get to those type of people. It’s because of our advisory business that we have those relationships, and that’s also why those relationships stay fresh and active, versus people who aren’t in those businesses. It’s almost a full time job to maintain that, and that’s where our value-add is.”

Milken, who has spent his professional career in entrepreneurship, was ready to try investing, and was intimately familiar with Watertower and its portfolio, as an investor in the firm’s first $5 million fund.

“Two years ago we started having those conversations,” said Norton in an interview. “As Jeremy exited his business in September it created the opportunity to go out and raise together as the evolution of our partnership.” 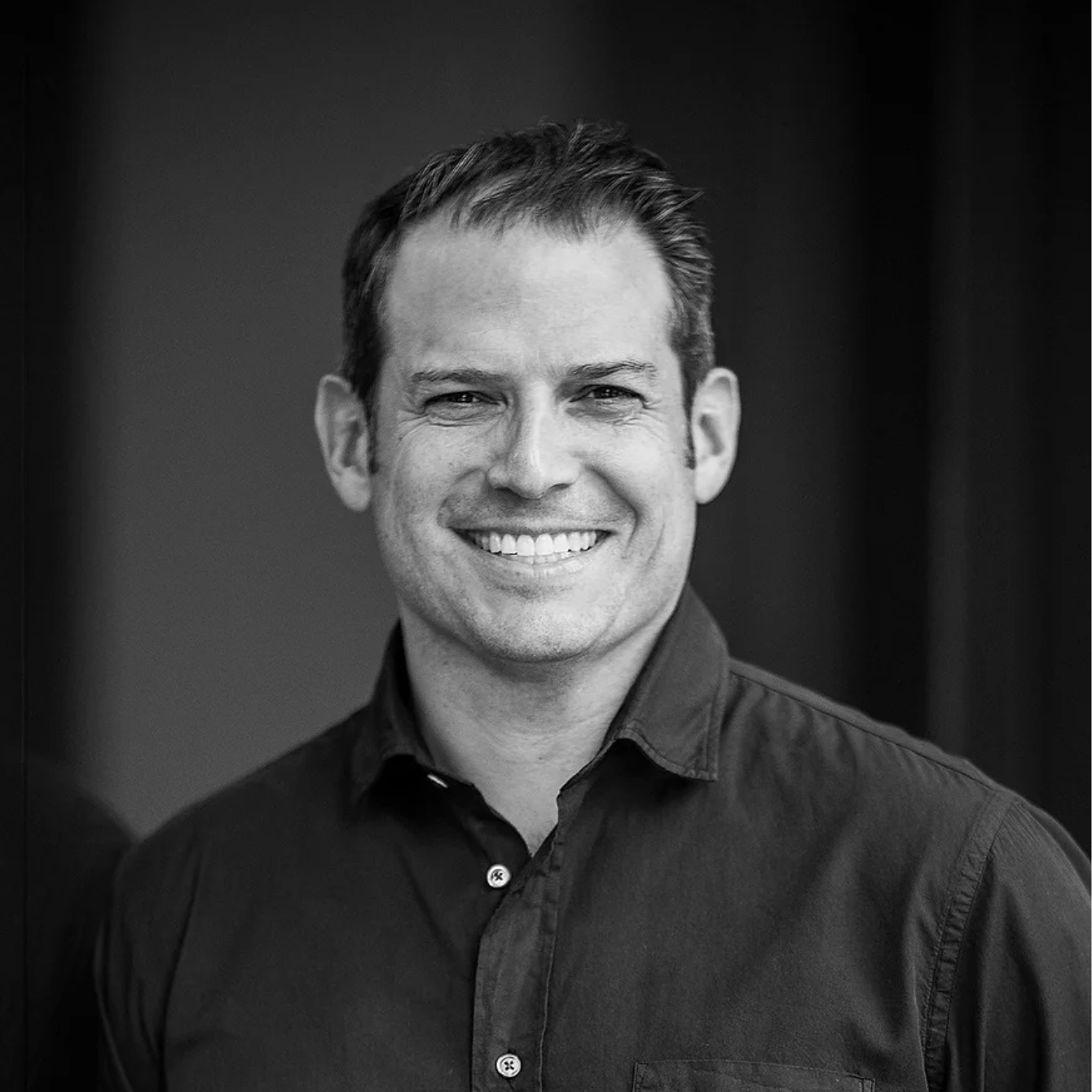 With the new capital coming in, Norton expects to back some 30 to 35 companies, he said. And, in a testament to the first fund’s performance, which has it in the top decile of venture funds for its vintage, Norton said he was able to raise the capital amidst the economic uncertainty caused by the COVID-19 pandemic. Some 70 percent of the existing portfolio has been marked up, according to Norton.

Even though limited partners, the investors who back venture funds, were reluctant to commit capital to new firms in March and April, fundraising returned with a vengeance in June and July, according to Norton. The paper performance likely was enough to woo additional limited partners and individual investors including TikTok chief executive Kevin Mayer, the former head of streaming at Disney.

Mayer’s presence in the firm’s investor base is a testament to the firm’s pitch to founders. “We view fundraising as a massive distraction for these early stage companies from their business. We try to deliver that network that’s ours to those founders,” said Norton.

“I think we’re in a unique position starting with a fresh fund here,” says Norton. “Uncertainty creates opportunity and people are bringing solutions. We haven’t noticed any slowdown whatsoever, we’re working with twenty five companies per week. Since the inception of the fund, we haven’t seen deal flow at this level.”