Russell Kirsch, whose research going back to the ’50s underlies the entire field of digital imaging, died earlier this week at the age of 91. It’s hard to overstate the impact of his work, which led to the first digitally scanned photo and the creation of what we now think of as pixels.

Born to Russian and Hungarian immigrant parents in 1929, Kirsch attended NYU, Harvard and MIT, eventually landing a job at the National Bureau of Standards (later the National Institutes of Science and Technology) that he would keep for the rest of his working life.

Although he researched, coded and theorized for 50 years and even after his retirement, his most famous accomplishment is no doubt the first scanned digital image — decades before the first digital camera.

The research was being undertaken from the perspective that computers — then of course still room-sized things — could eventually simulate the human mind and perception. Of course, we’re still working on that, but one major step was simulating vision, which Kirsch accomplished in 1957. 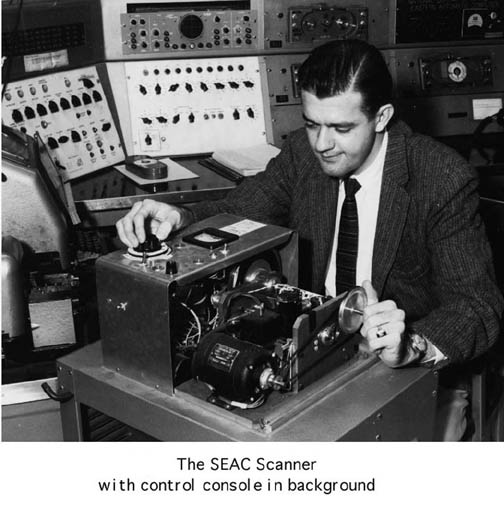 His research group used “a rotating drum and a photomultiplier to sense reflections from a small image mounted on the drum.” In lieu of grid-based sampling of the image, a mask was placed on it pierced at intervals to create what amounted to pixels, though that term would not be used for years to come.

By measuring the reflectivity of the part of the image the machine could see and recording the result in a digital register (run by SEAC, among the country’s first programmable computers), the system was effectively viewing the world — and by combining several scans at different settings they were able to store and show a grayscale image.

Touchingly, that image was of Kirsch’s three-month-old son Walden. It was 179 by 179 pixels originally and really doesn’t look bad more than 60 years later. Here’s a better version, a high-resolution image of how it would have been displayed: 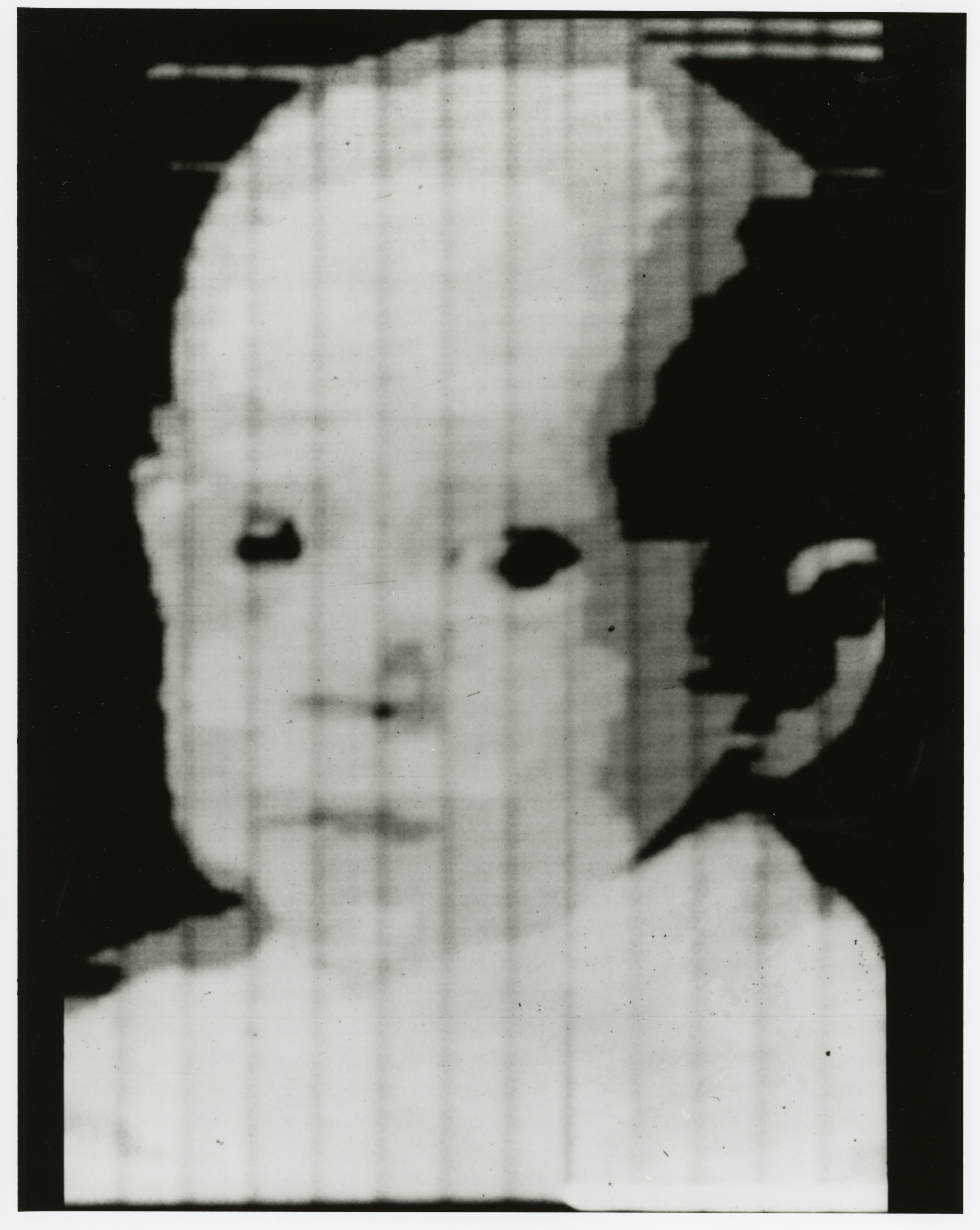 This foundational work led directly to the creation of methods, algorithms and storage techniques for digital images that would inform decades of computer science. Kirsch continued his work on early AI right up until retirement, and even then continued tinkering with his idea of adaptive pixels that would enable much clearer images at lower resolutions. The idea has merit, naturally, though memory and bandwidth aren’t quite the bottlenecks they once were.

Throughout his life Kirsch and his wife, who survives him with their children, were also travelers, climbers and artists. No doubt his rich life contributed to his important work and vice versa.