Triplebyte, a technical recruiting platform that emphasizes a candidate’s skills rather than background, has incubated nonprofit ColorStack, which aims to increase the number of Black and Latinx people enrolled in computer science programs.

ColorStack, a mentorship-driven community of Black and Latinx engineering students, officially launched in May, but got its bearings at Cornell, where founder Jehron Petty successfully worked to triple Black and Latinx enrollment in the school’s computer science program within three years. Now, as ColorStack, the goal is to produce similar outcomes at additional schools throughout the country.

Currently, ColorStack’s community consists of more than 600 students across more than 250 schools.

“The main source of impact we can drive is getting them to persist through the major,” Petty (pictured below) told TechCrunch. 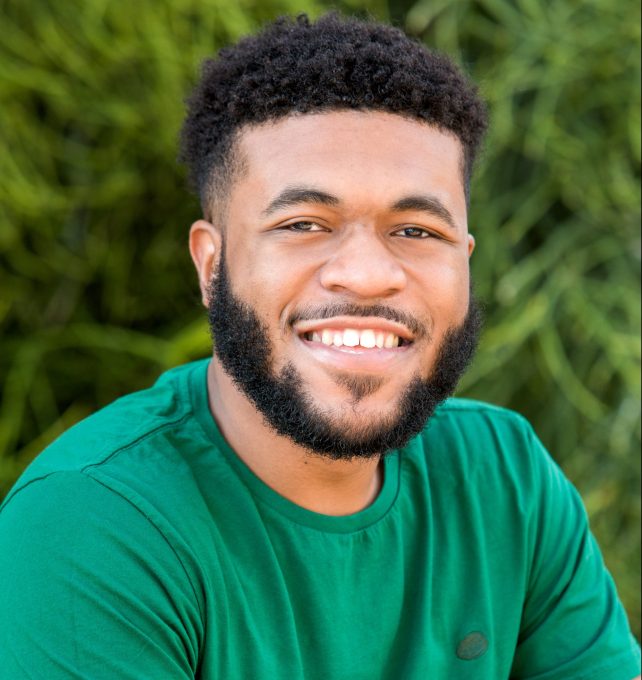 From there, Petty leans on other organizations, such as dev/color, which looks to get Black and Latinx folks into careers at tech companies.

“What we’re solving for them is this next level of growth — where the next set of engineers they support come from,” Petty said.

For Triplebyte, its general mission operative is to increase access to opportunities. When the company first launched, a major goal was to have a significant impact on diversity in terms of race and gender, TripleByte co-founder and CEO Ammon Bartram told TechCrunch.

“One-and-a-half years in, I was surprised and unhappy to see that, in terms of race and gender, our results looked pretty much identical to startups. We had a big impact on socioeconomic opportunity, but the big identity categories of race and gender were in the same depressing ratios of Silicon Valley’s traditional ratio.”

Triplebyte considered things like sponsoring Grace Hopper, or bringing in a head of diversity, “but the truth of the matter is, the majority of larger companies do these things but the percentage of Black and Latinx engineers has barely increased over the years,” Bartram said.

“The status quo is broken and not working,” Bartram said. “People have done great work but it’s still not working.”

This is how Triplebyte found its way to ColorStack. What stood out about them was the success they were already having.

“It can be a bleak field — diversity and inclusion,” Bartram said. “There’s been so little change in the stats. But one thing that has been shown to work is mentorship. Role models, people who look like you, have a huge impact on people staying in tech and not leaving. But the mentorship role model, with people who look like them, has a huge impact on people choosing a mentor, staying involved and not leaving.”

Through the incubation, ColorStack will remain independent while also not having to worry about funding. Additionally, Triplebyte pays Petty a salary and provided ColorStack with operating funds for two years.

“If it goes well, we might extend it,” Bartram said. “My goal here is for Jehron to succeed. There’s lots of synergy between what we’re doing. We’re a for-profit company but we’re pretty mission driven. I’m doing this because I want to do something more impactful than the work I did in the past. Success would be ColorStack having an impact and doing the work that worked at Cornell and duplicating that at even 10% of the colleges out there. That’s a huge increase in representation of Black and brown folks in engineering.”