The rotating bezel has always felt like Samsung’s secret weapon in the smartwatch battle. It is, without question, the best input device. No one, not even Apple’s crown, comes close. For that reason, it was a bit baffling when the company opted to drop it for its Active line of watches. Samsung attempted to convince us all that the “digital bezel” was just as good. It definitely, definitely wasn’t.

Thankfully, the newly announced Watch 3 brings back the bezel. The company is quick to note that it’s a “slimmed down” version, which, fair enough. The company’s smartwatches — like its smartphones — can tend toward the bulky. And it’s definitely possible to have too much hardware on one’s wrist. 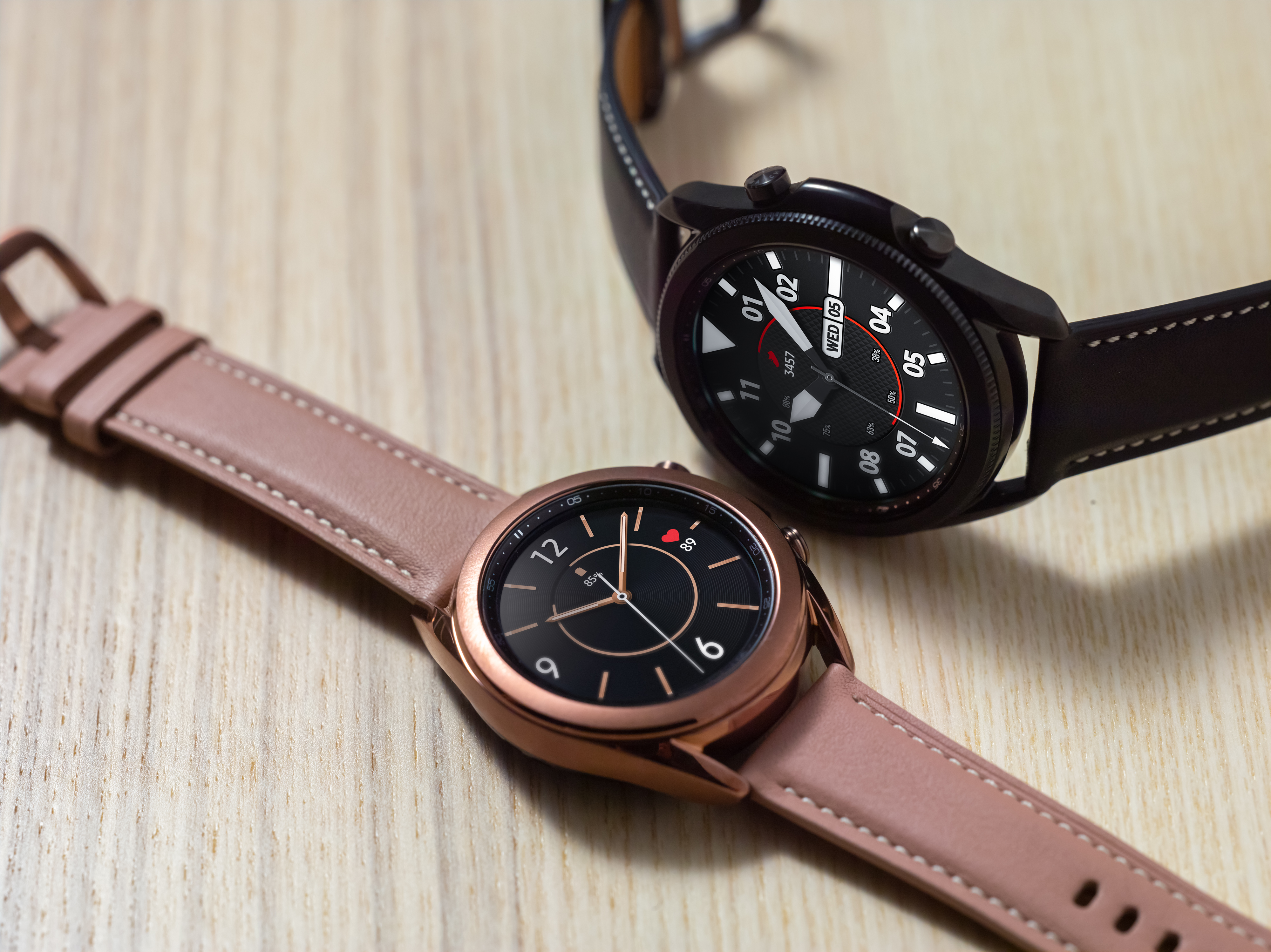 Overall, the timepiece is 14% thinner and 15% lighter than its predecessor, in both the 41mm and 45mm versions, which offer a larger screen in spite of the smaller frame. The company is also promising two full days of battery life on a charge — a necessary feature with the introduction of National Sleep Foundation-approved sleep tracking, which measures breathing, movement and REM cycles to give you a better picture of your nocturnal activities.

There are a number of other health features on board, as well, including VO2 max blood oxygen tracking, fall detection, a running coach and activity tracking for 40 exercises (seven of which can be autodetected). The watch also features an EKG reader and blood pressure detection, both of which will be available in Korea at launch (U.S. users will have to wait for FDA approval to get in on that action).