Samsung’s first virtual Unpacked ranked somewhere between Microsoft and Apple’s recent events in terms of overall presentation and general awkwardness. The show kicked off seven minutes late, and a number of on-screen presenters certainly tended toward the more…awkward side of things, but overall, it was a decent first virtual event as the company embraces what it’s branded as “The Next Normal.”

Toward the end of the show, mobile head TM Roh noted, “Going forward, 5G and foldable will be the major pillars of Samsung’s future.” 5G is certainly a no-brainer. The event saw the company taking a step toward standardizing the next-gen wireless technology across its flagship mobile devices — as well as making its first appearance on the company’s tablets. 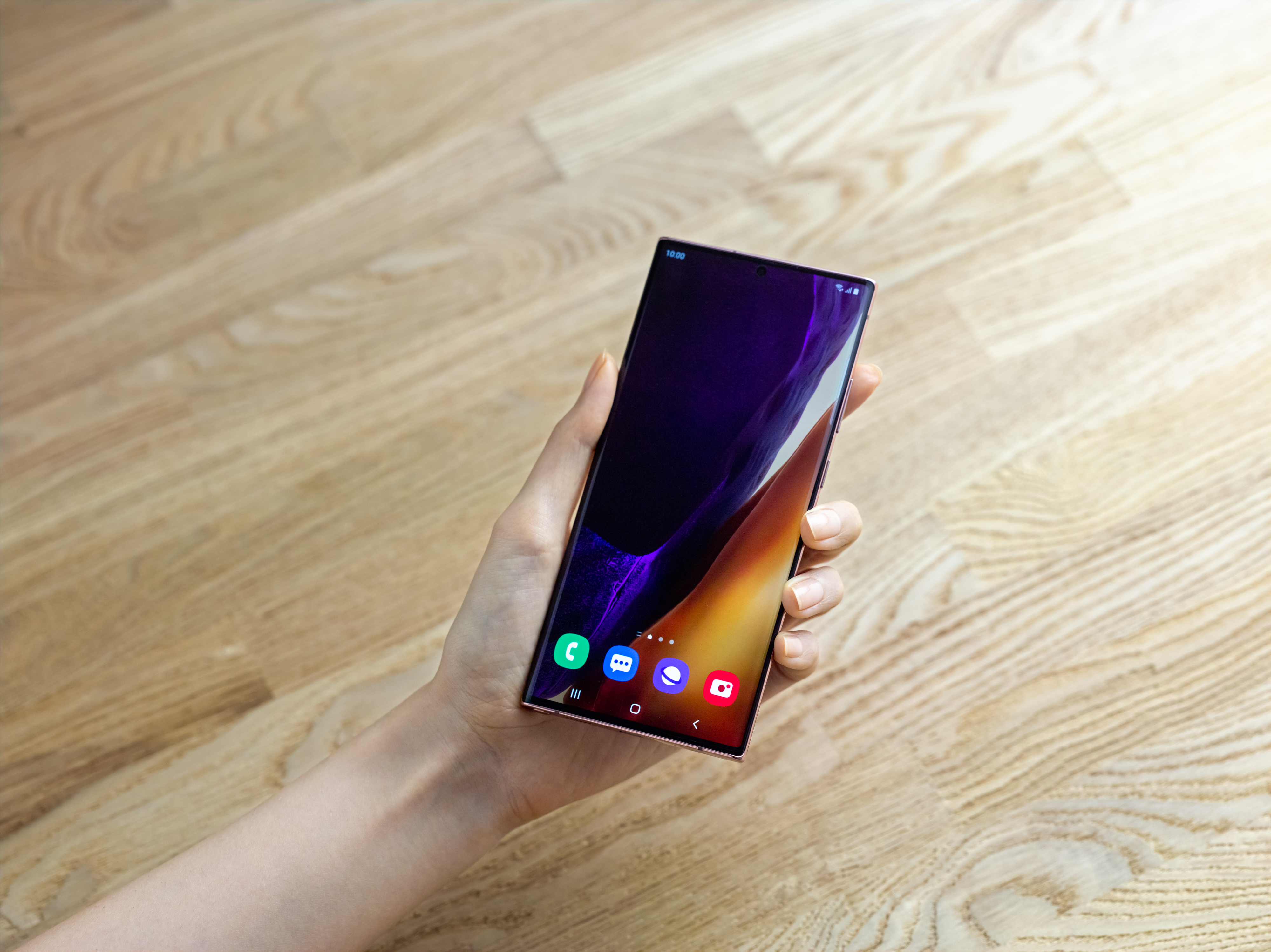 As expected, the big news is the latest version of Samsung’s perennial favorite phablet line. The Note 20 gets 5G for both models and now comes in 6.7 and 6.9-inch models. The Ultra version gets a 120Hz refresh rate along with a hybridized 50x super zoom, using the same technology introduced with the Galaxy S20 earlier this year.

The most unsung addition might be UWB (ultra-wideband), which will enable a number of new features, including close proximity file sharing, a future unlock feature (with partner Assa Abloy) and a find my phone-style feature with an AR element. Xbox head Phil Spencer also made a brief remote cameo to announce Game Pass access, bringing more than 100 streaming titles to the device.

New to the 5G game is the Galaxy Tab series. Samsung says the line includes “the first tablets that support 5G available in the United States.” The S7 and S7+ sport an 11 and 12.4-inch display, respectively, and start at $650 and $850, respectively. No word yet on pricing for the 5G versions. 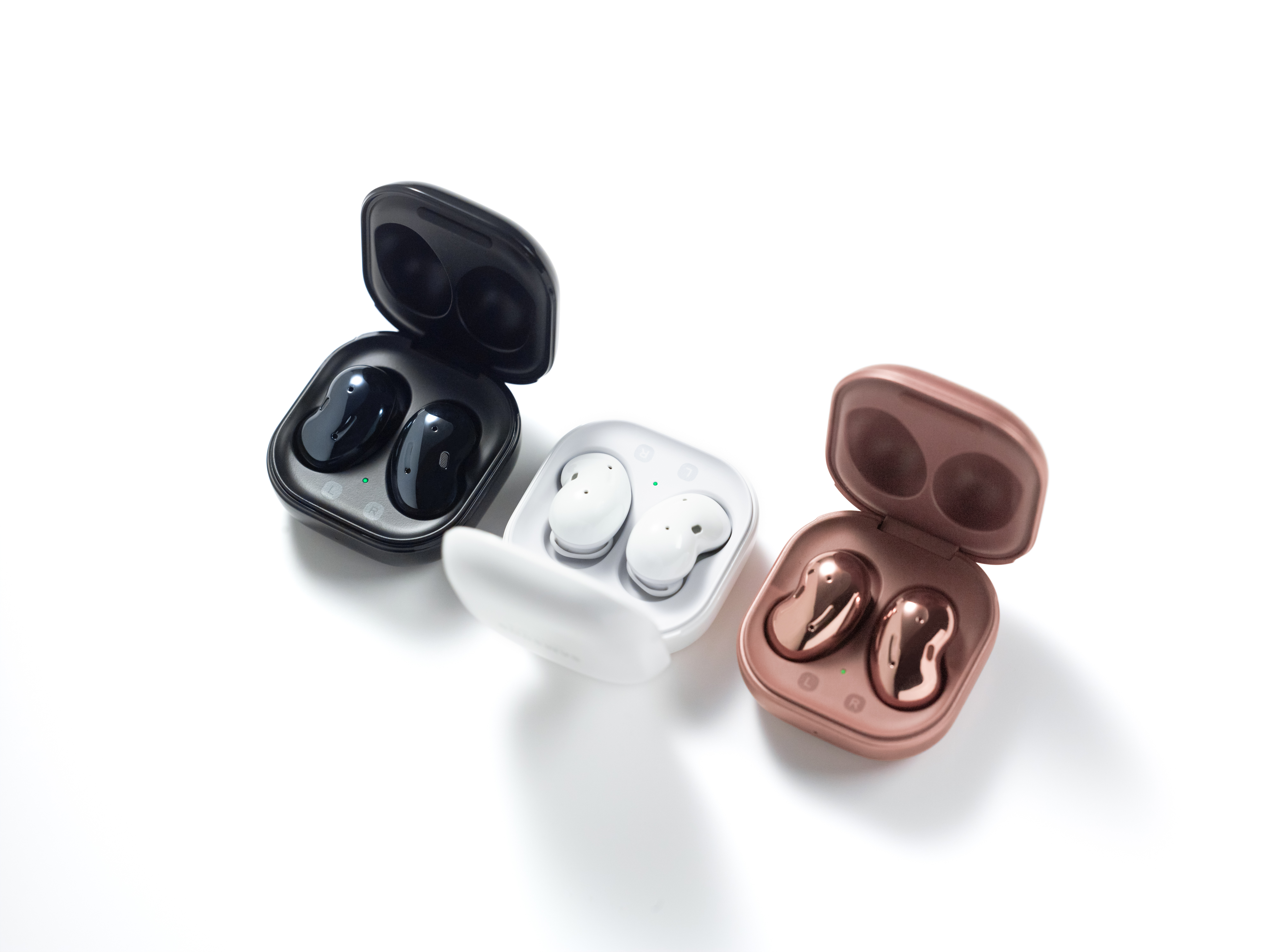 The event included a pair of new wearables. The more exciting of the two is probably the Galaxy Buds Live. Samsung has made consistently solid wireless earbuds, and the latest version finally introduce active noise canceling, along with some cool features like the ability to double as a mic for a connected Note device. The bean Buds are available today for $170. 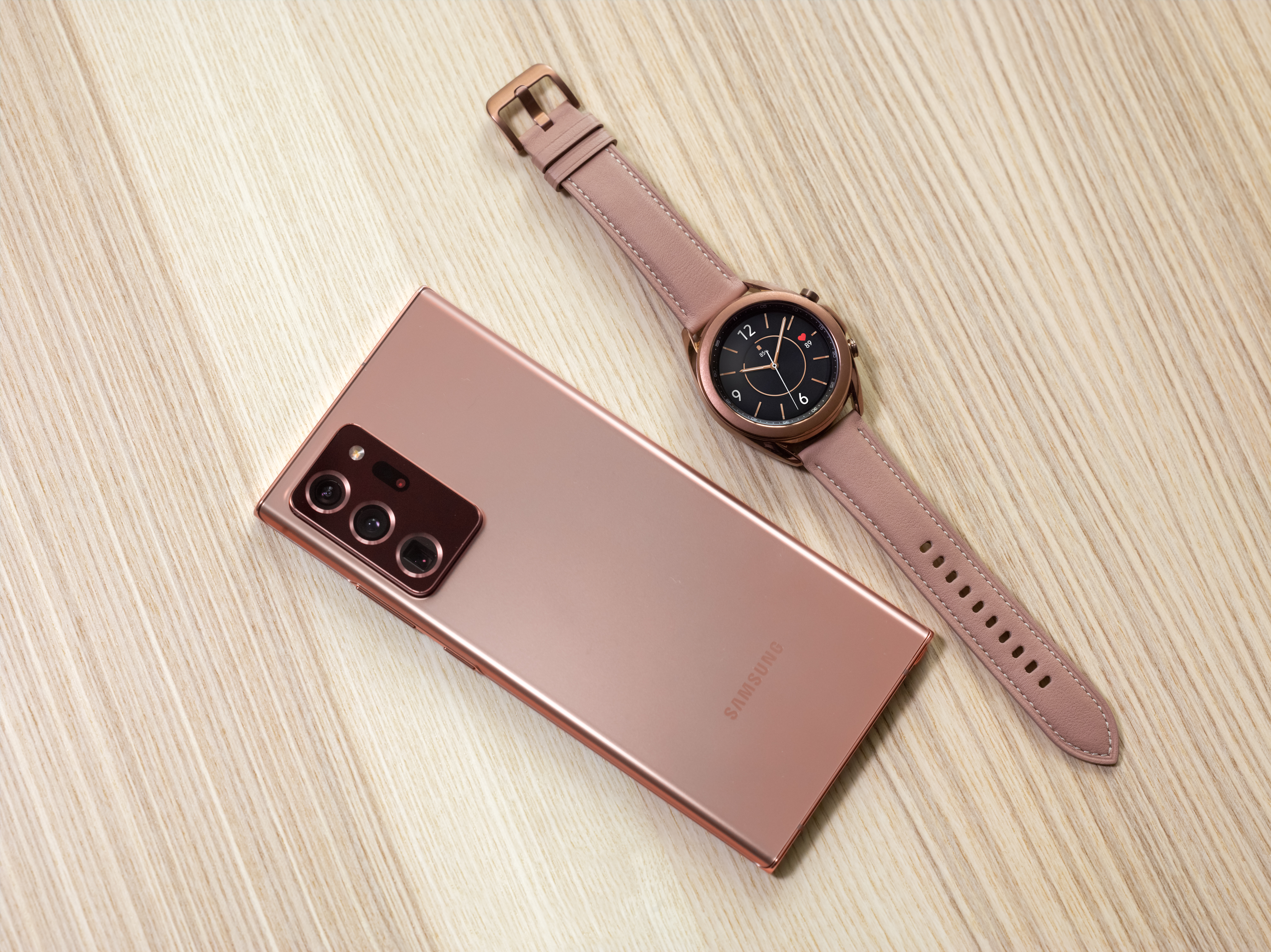 I’d be lying if I said the most exciting part of the Galaxy Watch 3 wasn’t the return of the physical bezel — long the best thing about Samsung’s smartwatches. Also notable is the addition of improved sleep and fitness tracking, along with an ECG monitor, which Samsung announced has just received FDA clearance. The Galaxy Watch 3 runs $400 and $430 for the 41mm and 45mm, respectively. There will also be LTE models, priced at $50 more.

As for the foldable side of things, the event also found Samsung announcing its latest foldable, the Galaxy Z Fold 2, with help from superstar boy band, BTS. The focus on the new version mostly revolves around fixing the numerous problems surrounding its predecessor. That includes a new glass reinforcement for the screen and a hinge that sweeps away debris that can fall in and break the screen in the process. More information on the foldable will be announced September 1.