SpaceX and NASA have made history once again, successfully completing the crucial final phase of their Demo-2 mission for the Crew Dragon spacecraft, SpaceX’s first spacecraft made for human flight. This marks the end of this last demonstration mission, which flew NASA astronauts Bob Behnken and Doug Hurley to the International Space Station on May 30, where they remained for two months prior to making the return trip on Sunday.

SpaceX’s Crew Dragon appears to have performed exactly as intended throughout the mission, handling the launch, ISS docking, undocking, de-orbit and splashdown in a fully automated process that kept the astronauts safe and secure throughout. This final phase included recovery of Behnken and Hurley at sea in the Gulf of Mexico using SpaceX’s GO Navigator recovery vessel, which went smoothly, with the capsule loaded onto Navigator around 3:18 PM EDT, and the hatch opened at roughly 4:00 PM EDT, and the crew exiting starting at around 4:06 PM EDT. There were a number of private vessels in the area (you can see them in the gif below), which is a violation of the security conditions, but SpaceX established a perimeter and continued, which is essentially the best they can do under these conditions.

With the successful completion of this mission, everything should be in place to allow for the full certification of Crew Dragon and Falcon 9 as rated for human spaceflight according to NASA’s exacting standards — provided a final, thorough review of the entire mission from start to finish doesn’t reveal any remaining issues that need tidying up. Again, based on what we’ve seen, it looks like a more or less picture-perfect mission for Demo-2 from start to finish, so I wouldn’t expect any major barriers to certification. Note that this is also the first human splashdown in 45 years — when the final Skylab crew did that in 1974.

That means that the next step for Crew Dragon is to begin regular service as America’s primary source of transportation to and from the Space Station. The first of its operational missions, designated Crew-1, is currently set to take place sometime in late September, and will carry three NASA astronauts and one JAXA astronaut to the station for a regular tour as crew members of the orbital science platform.

This now also means that NASA will have control over its own transportation method for its astronauts (and astronauts from friendly nations) to and from the Space Station since the retirement of the Space Shuttle in 2011. The Commercial Crew program was designed to provide just that, but rather than having NASA responsible for the launch and transportation spacecraft as with the Shuttle, it’s partnering with private companies to offer it commercial service for those flights – SpaceX is now the first to complete the testing and development program, and Boeing is in process of becoming a second commercial ride provider for NASA to rely on. 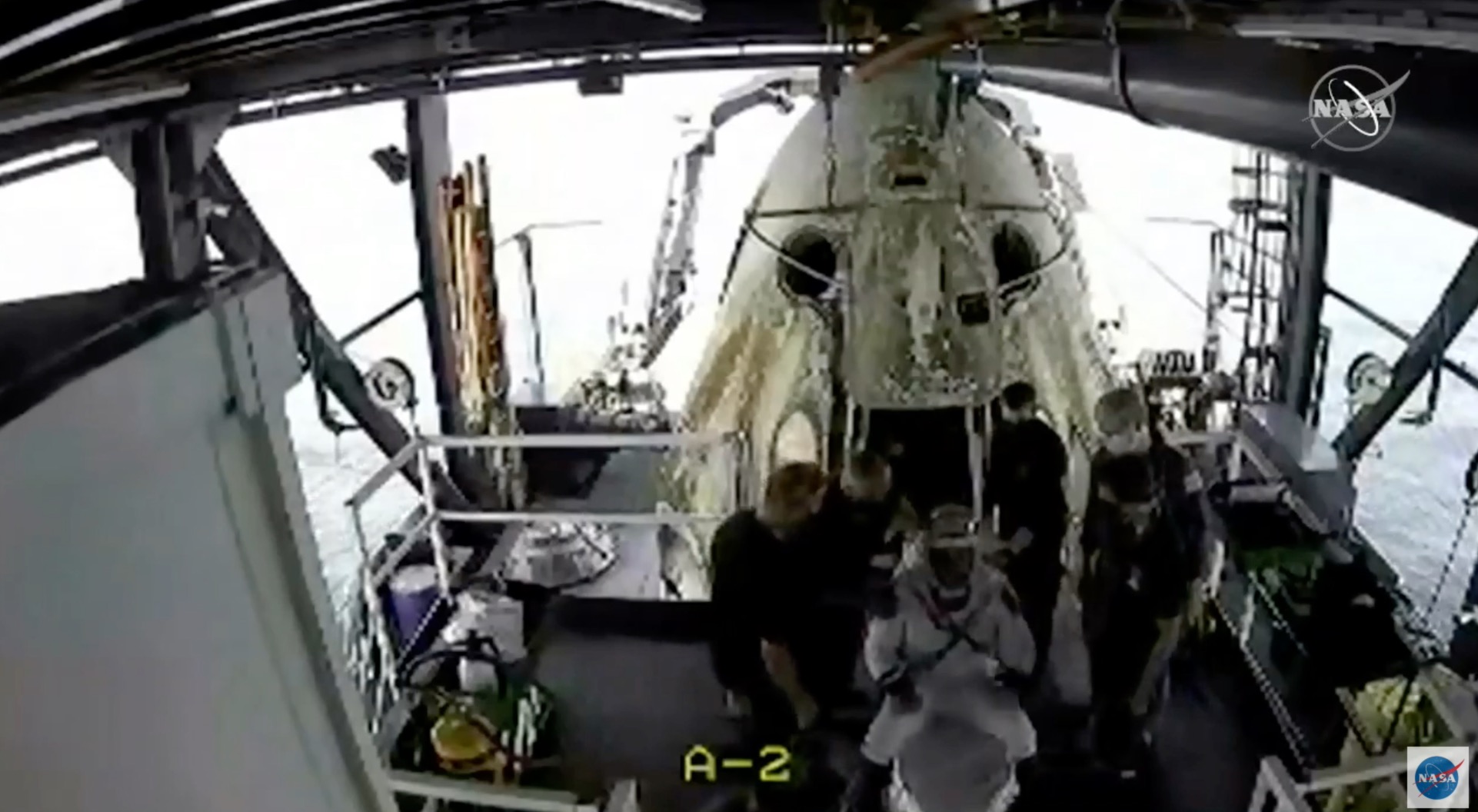 NASA wants to ensure continued access to the ISS, and is also hoping to save money long-term and enable the commercial space industry by sharing rides aboard the Crew Dragon and Boeing’s Starliner with commercial astronauts. SpaceX has already partnered with a company to begin selling return trips aboard Crew Dragon (without an ISS stop) for private spacefarers, and Dragon has a total of seven potential seats for flying people, with NASA missions only ever slated to occupy four of those spots.