Rocket Lab has received clearance to launch from the FAA following the failure of its Electron rocket on July 4 and the loss of the half-dozen satellites on board. “This was a very, very sneaky and tricky issue,” said CEO Peter Beck. “However, the issue is well understood by the team. We’re really looking forward to getting back on the pad.”

The failure, Beck explained on a call with press, was nowhere near as catastrophic as many such incidents are. While the payloads were lost in the vehicle’s uncontrolled descent, the rocket did not explode or break up suddenly as sometimes happens, but rather seems to have calmly shut itself down during the second stage burn due to “a single anomalous electrical connection.”

“We were just cruising on our way to orbit, traveling at about 4 km/s,” explained Beck, when a single part experienced higher than usual resistance, leading to heat buildup, which caused safety systems to step in and shut it down. “The shutdown was entirely automated — naturally we would do everything we could to try to ride it to orbit, and the vehicle made a tremendous amount of corrections to try to do that. But when you pull the plug, you pull the plug.”

This meant that while the launch — ominously, the company’s 13th — failed, the rocket could still send valuable information on what had gone wrong, which no doubt contributed to the quick turnaround by investigators.

“The failure was very graceful, so we were able to pull down huge amounts of data,” Beck said, “Literally 15 minutes after we saw the anomaly the team had started to look into it, and they haven’t stopped.”

Rocket Lab’s own account of what happened is as follows:

On July 4, 2020, the Electron launch vehicle successfully lifted-off from Launch Complex 1 and proceeded through a nominal first stage engine burn, Stage 1-2 separation, Stage 2 ignition, and fairing jettison as planned. Several minutes into the second stage burn, the engine performed a safe shutdown resulting in a failure to reach orbit. Due to the controlled way the engine shut down, Rocket Lab continued to receive telemetry from the vehicle, providing engineers with extensive data to conduct a robust investigation into the issue. After reviewing more than 25,000 channels of data and carrying out extensive testing, Rocket Lab’s AIB was able to confidently narrow the issue down to a single anomalous electrical connection. This connection was intermittently secure through flight, creating increasing resistance that caused heating and thermal expansion in the electrical component. This caused the surrounding potting compounds to liquify, leading to the disconnection of the electrical system and subsequent engine shutdown. The issue evaded pre-flight detection as the electrical connection remained secure during standard environmental acceptance testing including vibration, thermal vacuum, and thermal cycle tests.

Incidentally, letting the vehicle try to “ride it out” with a blown fuse isn’t advisable for safety and other reasons. Precision is paramount, and if payloads aren’t delivered correctly there is the risk of collision with another orbital object. And there is little credit in accomplishing a mission by the skin of one’s teeth — as a major launch provider, Rocket Lab needs to show caution and professionalism, and scrubbing a mission when it is no longer nominal is the only real way to do that.

Beck explained that the part failure had evaded rigorous testing, but that future testing will be even more rigorous.

“This was incredibly unusual. We’ve built over 720 of these components and this is the only one that has shown any anomalous behavior,” he said. “We can actually mitigate it very easily through a slight change to production processes, but more importantly, we can screen for it in existing vehicles in stock through more in-depth testing procedures.” 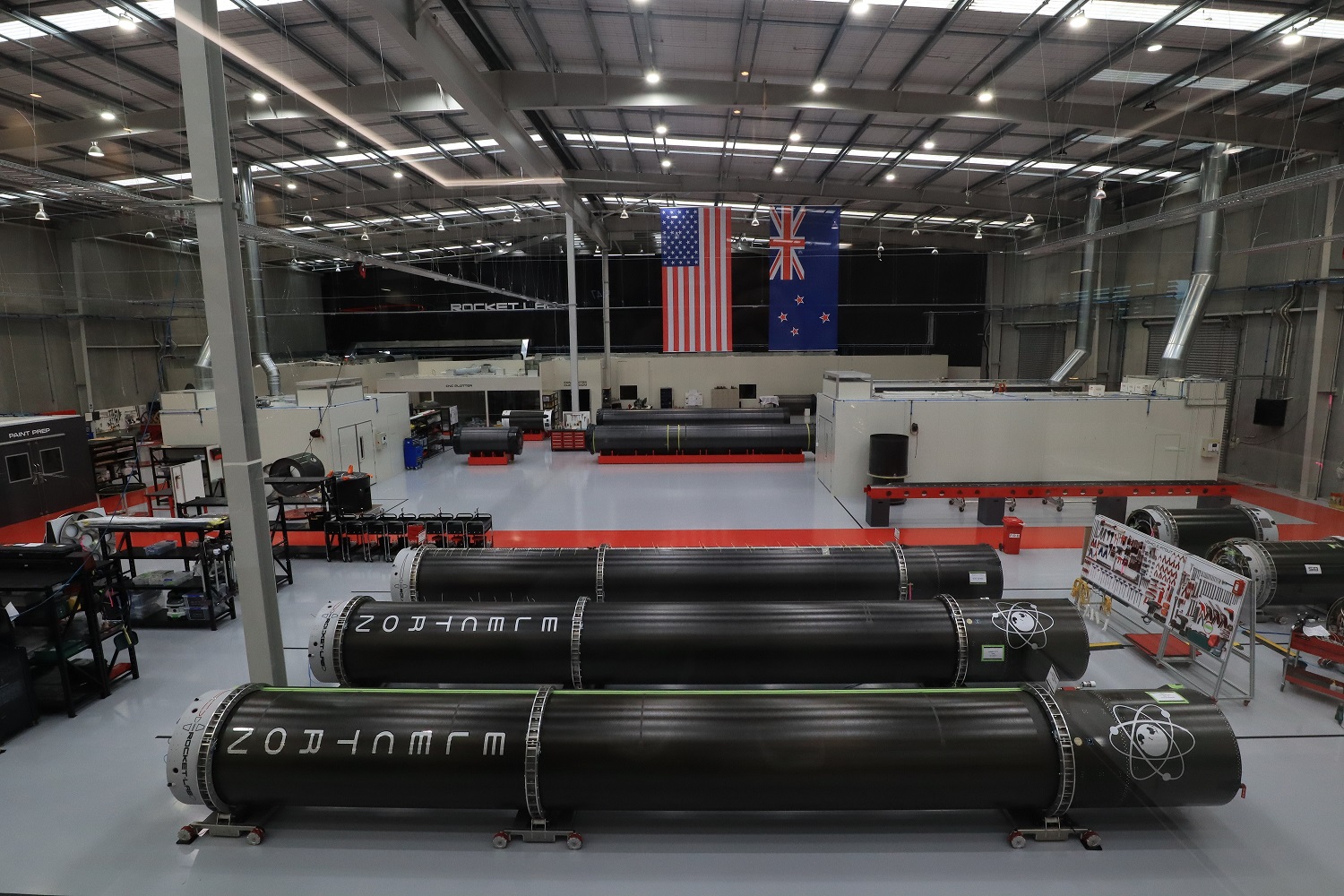 He added that during the month-long investigation process, the team made a number of tweaks that should further improve the vehicle without requiring any major design or manufacturing changes.

“Electron has earned its stripes, and we’ve brought 53 customers to orbit without fail,” Beck said, but admitted “This is the launch industry and these things do happen. The reality is anyone who flies on Electron now will be flying on an even more reliable vehicle than they were before.”

Having presented their findings to the FAA, Rocket Lab is now set to take on its next mission in August if no further delays present themselves. Although the launch failure does mean a financial setback, Beck (though he wouldn’t comment on insurance or customer reimbursement questions) seemed fairly serene about it.

“If you’re going to own a rocket company and launch vehicles, you have to be prepared for this kind of thing,” he said, noting that the company had “a big chunk of capital in the bank for… bad things. It’s nothing we haven’t planned for.”

The plan to open the U.S.-based Launch Complex 2 and reach a monthly launch cadence this year is still on, he said.