PayPal has struck a deal with CVS Pharmacy to offer the ability to check out using PayPal’s payment services, including both PayPal and Venmo, at the register. The company announced this morning CVS will become the first nationwide retailer to allow customers to pay using either their PayPal or Venmo QR code at the register, without fees. The payment will pull from funds available in the customer’s existing account balance, bank account or from their debit or credit card, just as it would online. Venmo users will additionally have the option to pay with their Venmo Rewards.

CVS has committed to rolling out the technology across 8,200 U.S. stores in the fourth quarter of 2020.

PayPal introduced its new QR Code technology for buyers and sellers in 28 markets around the world in May.

The company described the offering as a way to make it safer for buyers and sellers to transact in person amid the coronavirus pandemic. Instead of having to hand over a payment card to be swiped or read, buyers could complete a transaction by aiming their smartphone camera at a QR Code that was either printed out or presented on the seller’s screen, for a touch-free way to pay.

The CVS deal builds on that existing technology, but scales it to a large, nationwide retailer. 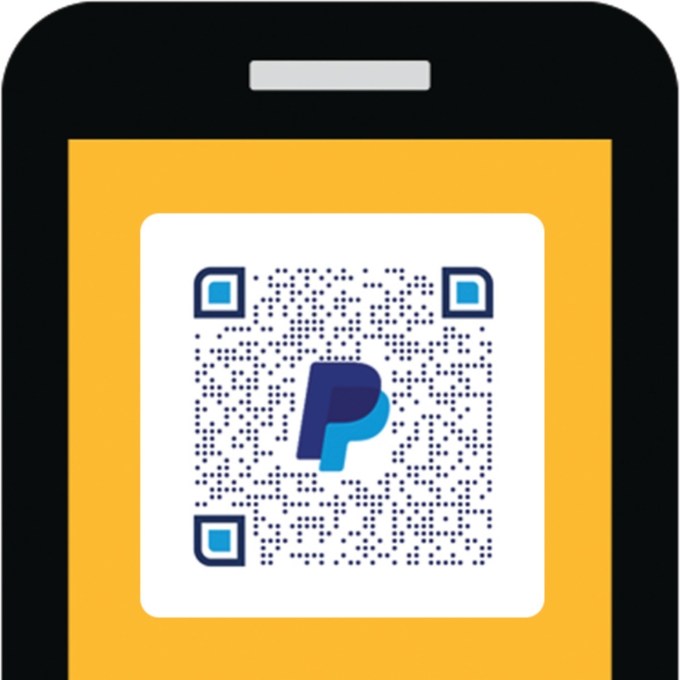 The new CVS checkout experience is being made possible through PayPal’s partnership with payments technology provider InComm, which PayPal describes as “the first of a multi-year agreement” between the two payment technology companies. The agreement allows InComm to distribute PayPal QR Code technology through its cloud-based software updates, which will make the checkout feature available to retailers directly on their point-of-sale terminals.

The nature of PayPal’s relationship with InComm hints at this being a larger deal than just a single retailer. However, PayPal hasn’t officially announced which other retailers are in the pipeline.

Reached for comment, PayPal told TechCrunch that it’s in active conversations with additional merchant partners to enable this touch-free checkout method in their stores, as well.

This is hardly the first time PayPal has tried to bring its payment technology to the register.

Its first brick-and-mortar integration was back in 2012 with Home Depot. Soon after, PayPal expanded to 15 more national retailers, including names like JC Penney, Office Depot, Rooms To Go, Foot Locker, Barnes & Noble and others, through relationships with half a dozen point-of-sale terminal makers, and partnered with POS software firm AJB. It later rolled out even more partnerships, including those with iPad POS solution provider Revel Systems and hardware maker NCR.

In its battle with Square, PayPal also launched a program to encourage retailers to switch to PayPal services. More recently, PayPal bought iZettle, the “Square of Europe,” to claim its place at point-of-sale.

Despite its advances, PayPal still lost to Apple Pay the lead in the in-person mobile payments space. In November 2019, Apple said its Apple Pay transactions topped 3 billion in its fiscal Q3, surpassing PayPal. Overall, however, Paypal is still ahead of Apple Pay in the digital payments space, but analysts have warned that Apple Pay is one of the “long-term competitive threats” to PayPal’s business.

PayPal, in other words, has to find a stronger foothold at the register. And it sees the pandemic as an ideal time to tout its touch-free payment technology.

“We know that in the current environment, buying and selling goods in a health-conscious, safe and secure way is front of mind for many people around the world. As the coronavirus pandemic has evolved, we have seen a surge in demand for digital payments to transition to include new and safe solutions for in-person environments and situations,” said John Kunze, PayPal senior vice president of Branded Experiences, in a statement. “Our rollout of QR codes for buyers and sellers incorporates the safety, security and convenience of using PayPal in person and enables ongoing social distancing requirements and safety preferences for in-person commerce,” he added.

The news comes on the heels of PayPal’s strong second quarter earnings, which saw the company add 21.3 million net new active accounts in the quarter, bringing its total actives to 346 million. It also reported net income of $1.5 billion, or $1.29 per share. Adjusted earnings per share rose to $1.07 on revenues of $5.26 billion, up 25% year-over-year.