I’ve learned a lot during this pandemic. About myself, about the world. But perhaps most important of all, I’ve learned the value of a good chair. In normal years I’m rarely home, between work and travel, and as such it’s not something I gave much thought to. So naturally, I spent the first month and half cultivating some serious lower back pain.

The truth of the matter is that we have no idea how much longer we’re going to be dealing with all of this, and as such, I can’t recommend investing in a good chair enough. You can get a pretty solid one for a couple of hundred dollars, if you know where to look. Or there’s always Herman Miller.

The company’s office chairs are pretty universally well-received, and they’ve got a price tag to match. Even with that in mind, however, its venture into the world of gaming chair is still… well, “investment” is certainly one way to put it. The company’s collaboration with gaming peripheral mainstay Logitech is going to set you back a cool $1,500. 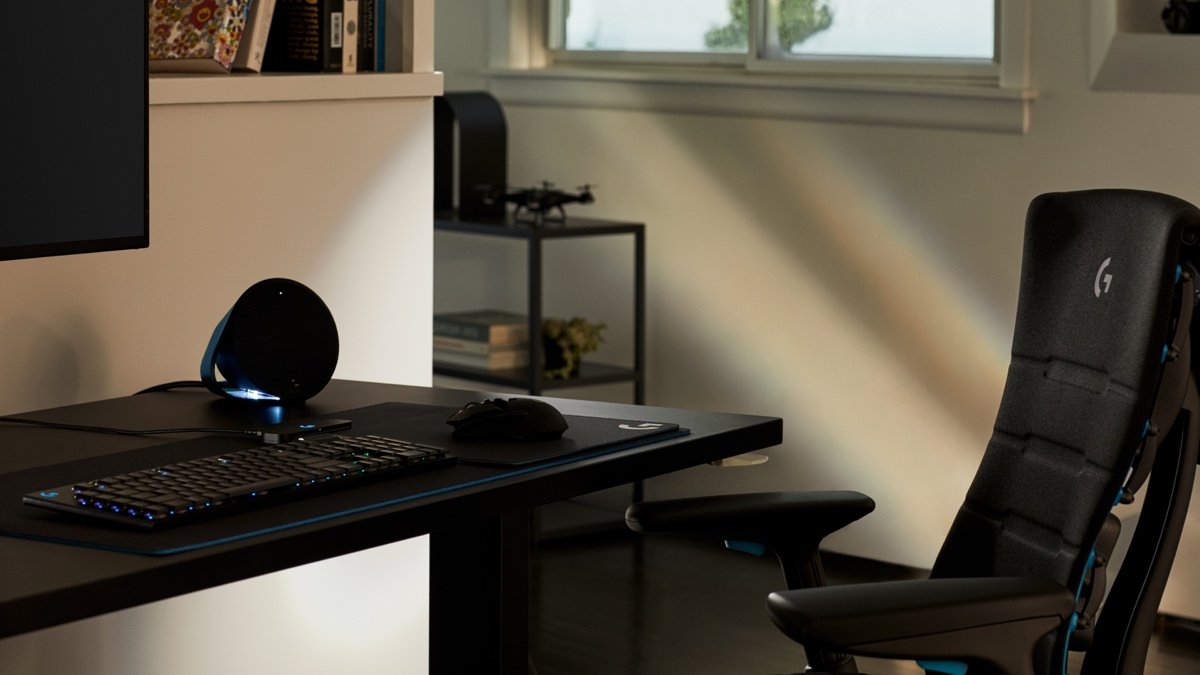 According to the companies, the Embody Gaming Chair was designed with help from 30 physicians, with a focus on good posture (something many gamers can likely use) and the ability to sit in one spot for an extended period of time, because, let’s be real here, gamers are gonna game.

Thanks to a dynamic matrix of pixels, Embody’s seat and back surfaces automatically conform to your body’s micro-movements, distributing your weight evenly as you sit. This reduces pressure and encourages movement, both of which are key to maintaining healthy circulation and focus.

The chair itself is made up of 42% recycled materials and is up to 95% recyclable — though hopefully you won’t be thinking about that for a while, given the pricing. There’s also a 12-year warranty that should let you hold onto it for a little bit longer. Which, again, will hopefully be a while at that price.

The Embody is going to be the first of a number of collaborations going forward, including a $1,300 gaming-focused desk and a $300 monitor arm. At the end of the day, your lower back will be more thankful than your bank account.