While other premium smartphone makers were exploring mid-tier devices amid slowing sales, OnePlus’s prices were slowly creeping up. It’s true that the company never cracked the $1,000 price point (beyond a few limited-edition models), but for those following the company’s story, it felt like it was straying a bit from its biggest appeal: flagship-quality devices at highly competitive prices.

Today’s introduction of the Nord allows the company to continue to explore a more premium path for its flagship devices, while focusing on additional markets with something more affordable. In that sense, it’s not dissimilar to the tack being taken by Apple, Google and Samsung, all of whom have offered “budget flagships” in recent years as a response to market forces.

Something that warrants mentioning right off the bat, however, is that the Nord is not coming to North America. Instead, the product is — for now, at least — limited to India and certain parts of Europe, where it will start at 27999 INR and 399 Euros, respectively, putting it firmly under the $500 price point. The other important bit of information here is that, in spite of its low price, the handset sports 5G, realizing the promise of low-cost next-gen wireless courtesy of Qualcomm’s Snapdragon 765G. 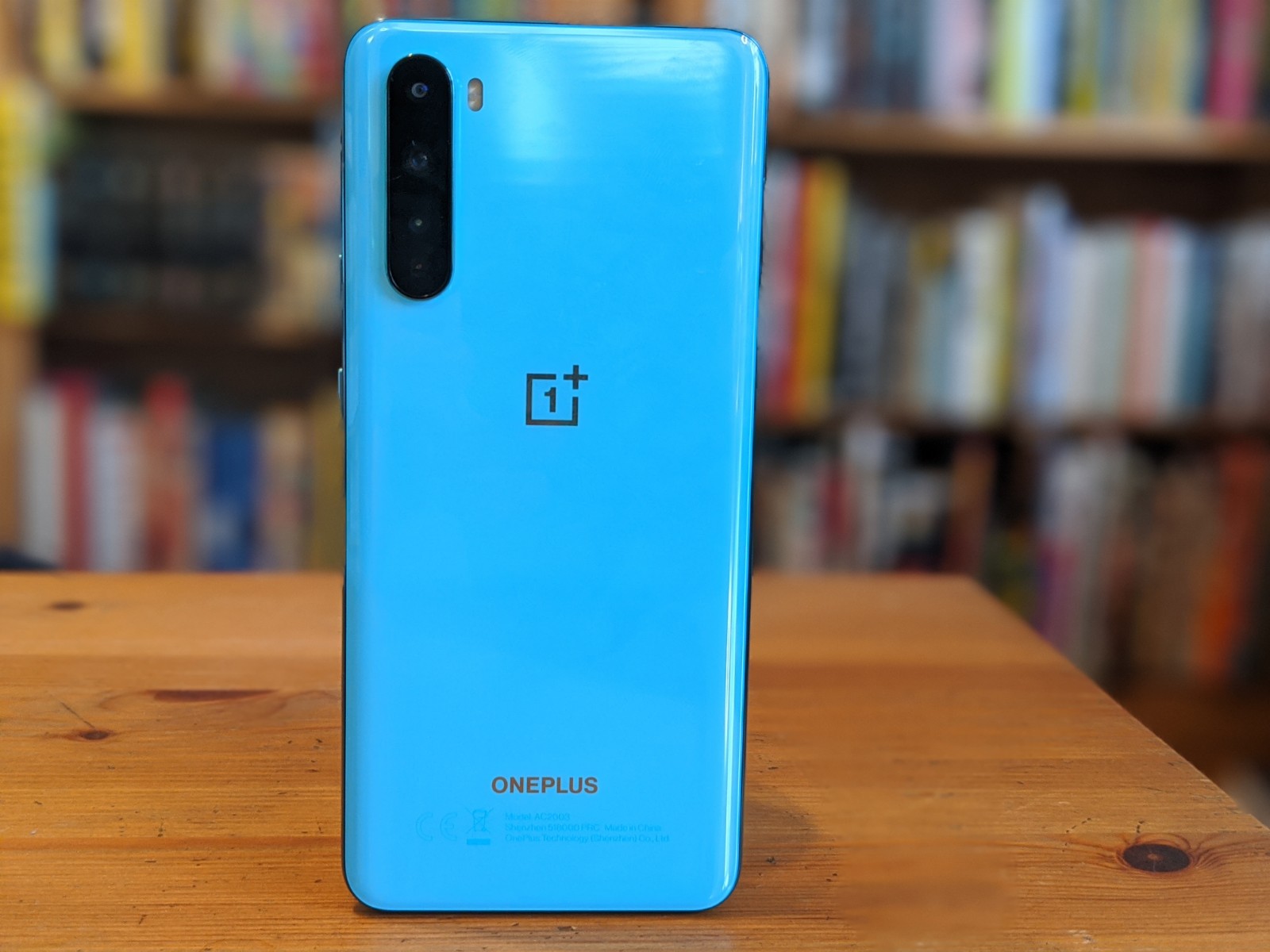 It is, of course, not Qualcomm’s flagship — the 865 is reserved for the OnePlus 8, which runs a couple hundred bucks more than the Nord. But while the company skimped on certain aspects of the handset, others seem to go above and beyond the price point. OnePlus has experience offering premium design at low prices, and that’s the case here. The Nord doesn’t feel like a budget device. It’s a bit on the thick side, but the build quality is excellent, down to the glass back.

OnePlus redefines its premium approach with the 8 Pro

The screen is a 6.44-inch AMOLED with that 90 Hz refresh rate OnePlus has been pushing for a while. It sports the same 49-megapixel main sensor as the 8, coupled with an eight-megapixel wide angle and a depth sensor for improved bokeh effects. Interestingly, it’s actually the first OnePlus device to sport dual-selfie cameras. There’s a 32-megapixel main (the highest res front-facing camera on any of its products), coupled with an 8-megapixel wide-angle, similar to the rear.

The battery is a healthy 4,115mAh. I haven’t had the phone long enough to perform battery tests, but it will be interesting to see how it holds up to the added strain of a 5G connection. That’s coupled with OnePlus’s Warp Charge, which claims to refill it from zero to 70% in 30 minutes. 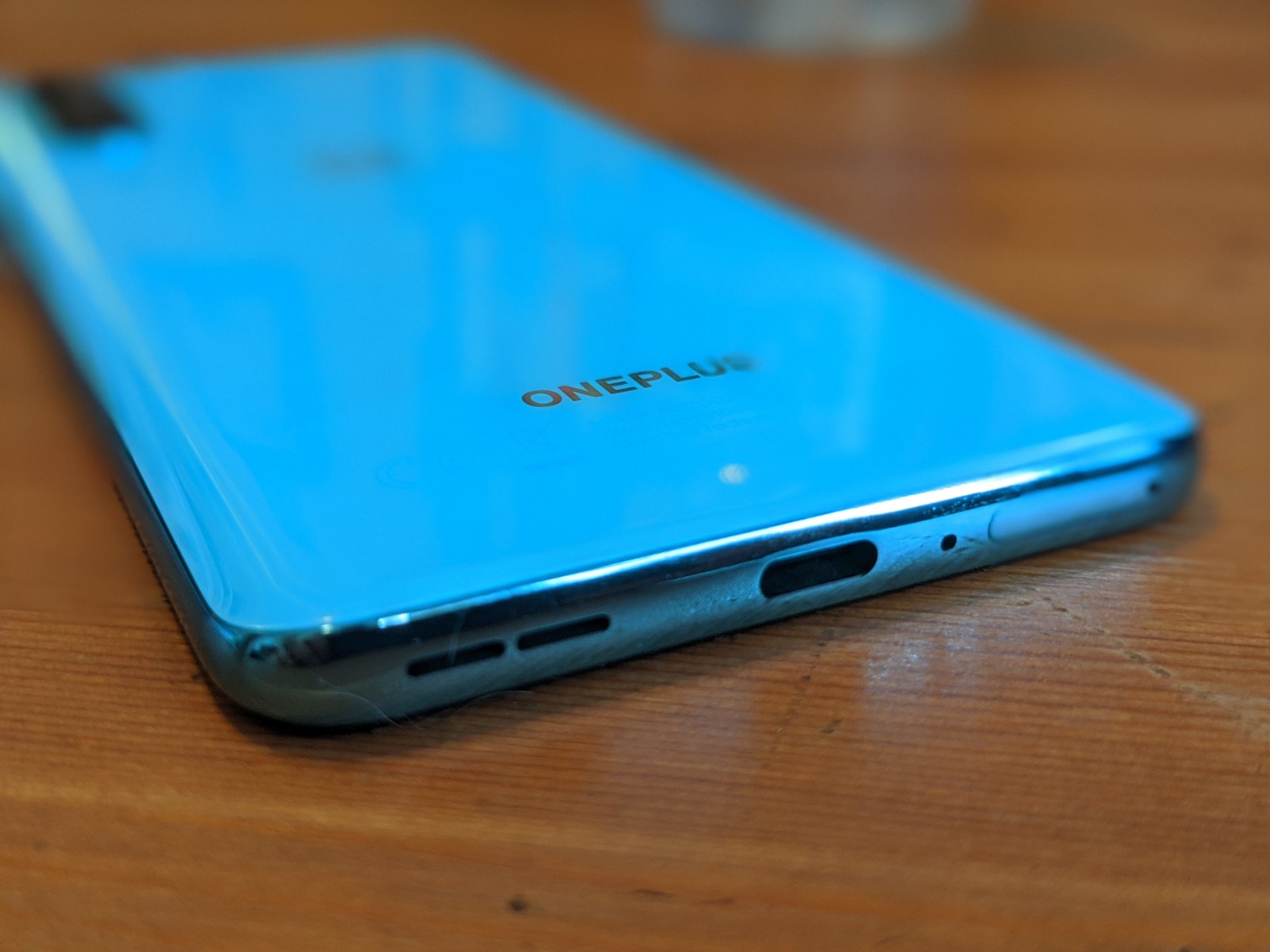 There’s a new Blue Marble color; honestly, I’m not a fan. It’s not quite as hideous as the color scheme on the new Buds, but I’m going to strongly recommend going with the Gray Onyx here. But you do you, friend.

It goes on sale in Europe and India on August 4. There’s also an extremely limited (50-person) North America “beta program.” If you’re reading this, you’re probably not going to be on it, however. But good luck. All said, it seems to be a pretty excellent deal for the price.