The fund’s website lays out this investment thesis in just a few sentences. “We are convinced that France is full of talented and ambitious entrepreneurs and is home of some of the best engineers and product designers in the world. We have realized that most of the time, they do not have the opportunity to expand beyond their borders because they don’t have access to the right funding, talent pool, playbooks or network,” the website reads.

Ilan Abehassera has been an entrepreneur for a while. He first founded Producteev, a task-management product that was acquired by software giant Jive in 2012.

He later launched Ily, a family-friendly communication device. The device looks an awful lot like an Amazon Echo Show, but the device was announced a couple of years before Amazon took over this market. He’s now working on Willo, a robot that could replace your toothbrush.

Carlos Diaz co-founded Carlos Diaz, a European digital agency that was acquired by Atos. More recently, he’s been working on The Refiners, a San Francisco-based seed fund that helps international founders get started in Silicon Valley. In March, Diaz was in the process of raising a second fund for The Refiners but couldn’t close the deal.

“The original idea of The Refiners was to identify ambitious European startups willing to move to the U.S. and help them become global leaders in their category. The global pandemic, the economic uncertainty combined with travel restrictions, and the absurd immigration policies of the Trump administration suddenly made the investment thesis of The Refiners impossible to execute four years after its launch,” Diaz wrote in a blog post.

With Diaspora Ventures, Diaz and Abehassera want to differentiate themselves from French VC funds that already invest in the U.S. According to Diaz, working with a French fund in the U.S. requires a lot of back and forth to close a deal. Diaspora Ventures wants to be able to close deals more quickly.

Interestingly, Diaspora Ventures is taking advantage of AngelList’s Rolling Venture Funds. It means that the two partners have raised $3 million from various limited partners, such as Kima Ventures, Breega, Alexis Bonillo, Christophe Courtin, Salomon Aiach, Frédéric Laluyaux and others. But the fund is always raising, so the list will become longer and the total amount of capital raised will grow over time.

That’s how Diaspora Ventures managed to close their first investment deal just a couple of months after coming up with the idea for the new fund.

Both of them have also been active angel investors over the past few years. They have invested in some well-known names, such as Algolia, Sunrise, Tempow, Yolo, Double, Cowboy, etc. 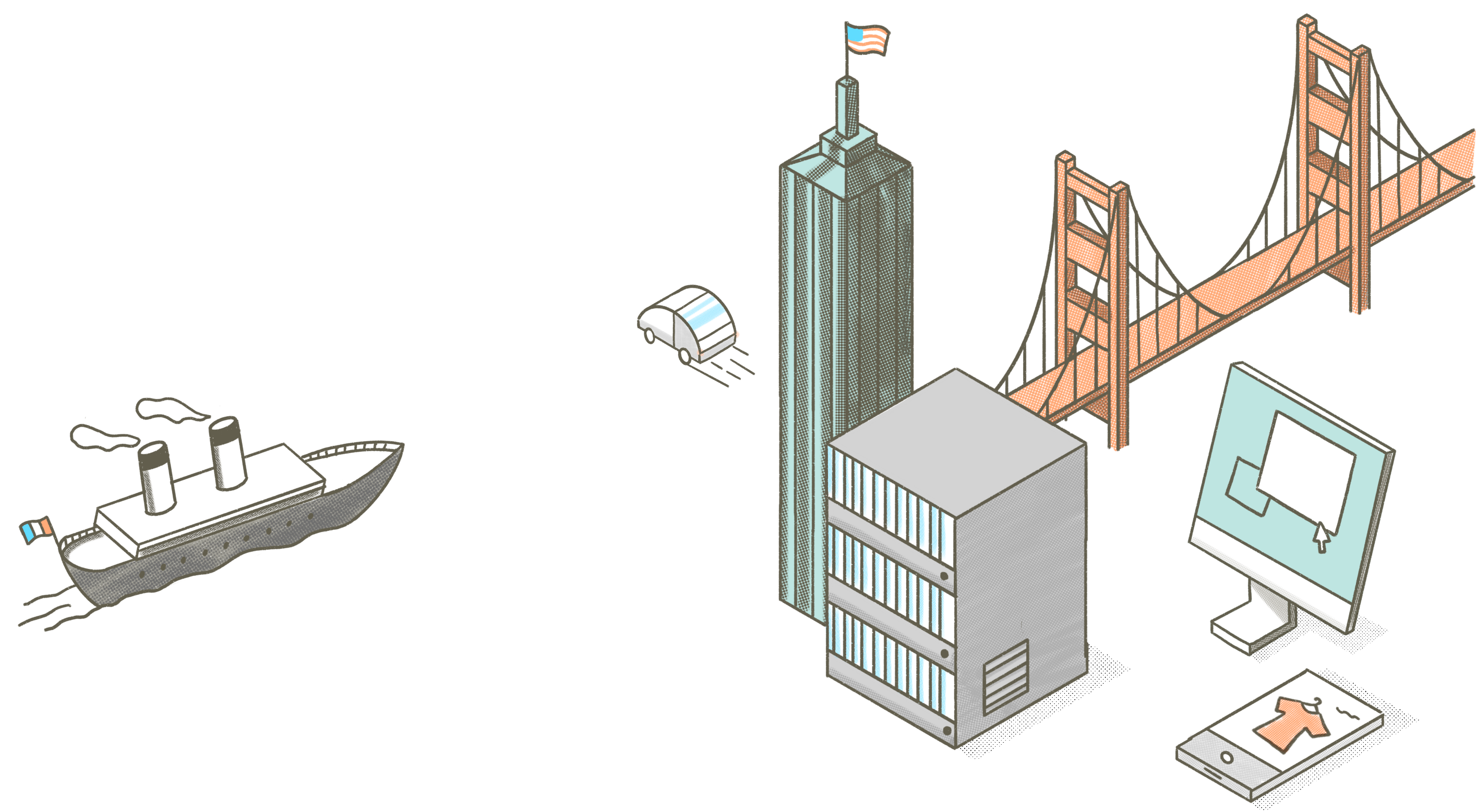