Let me lead with the news: After more than eight years as TechCrunch’s COO, I am leaving on August 21. My decision is as much about my appetite for a green field as it is a recognition that TechCrunch’s team is ready to put a fresh stamp on our remarkable brand. 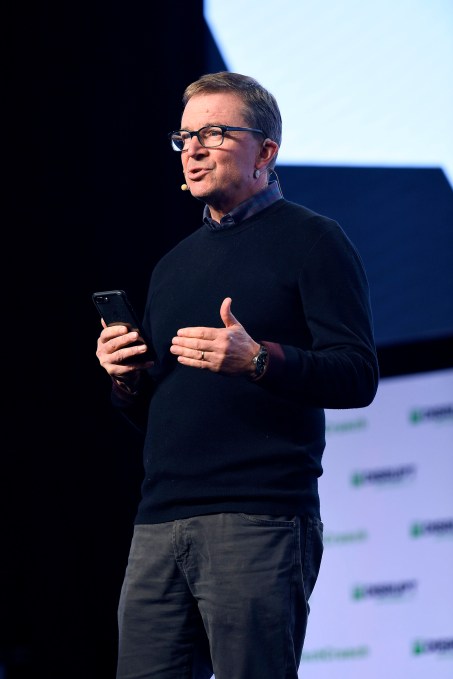 TechCrunch’s leadership is now in the hands of Matthew Panzarino, our editor-in-chief, and Joey Hinson, our director of business operations. They are seasoned TechCrunchers and deeply respected by the team. I am confident that they will make brilliant progress on all that TechCrunch means to the startup world and beyond.

Ready as I am to move on, I have to say I will really miss this place and my wonderful colleagues. I came to TechCrunch back in 2012 thinking I had a lot to offer; what I discovered was that TechCrunch had far more to offer me.

It’s rare to work on a brand that has such a clear and purposeful reason for being. At TechCrunch, the mission is to help startup founders make sense of their perilous journey by providing breaking news and analysis, startup data and in-person events – all with a sense of fun and endless curiosity.

That mission has a huge impact. Personally, I have lost count of the founders who told me that TechCrunch inspired them to start a company. TechCrunch has over 20 million readers in a hot month, which I take as a good sign for the future of entrepreneurship. And to date, the 902 companies that participated in Battlefield, our signature startup competition, have raised $9 billion and produced 115 exits, most recent among those being Postmates. In that way and many others, TechCrunch delivers.

It’s no secret that media, especially the journalistic variety, is a tough business. I came to TechCrunch firm in the view that a strong editorial mission and editorial integrity are the twin foundations of any journalist-driven business success. It’s easy for short-term business considerations to chip away at those principles, but one of my key roles has been to hold the line. Editorial crews are at their best when they have the brand’s lead and their business colleagues have their back, even as they dance through the ever-shifting media revenue game. That is how we rolled for the past eight years. 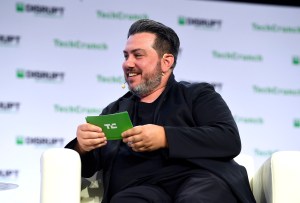 As a result, the editorial team is TechCrunch’s crown jewel. Under Matthew Panzarino, they have become a globally respected journalistic force as well as one of the most multi-talented and productive teams anywhere in media. Jaws drop to hear that our 30-member editorial crew not only writes 30-40 stories a day but programs events around the world, produces podcasts and videos, and as of last year started a new membership-based editorial operation, Extra Crunch. Then of course there is The List, which launched last week. That astonishing productivity is a credit to Matthew’s gradual work to fine-grit away the rough spots at TechCrunch and brush in new coats of talent, process, and mentorship.

If any media business and product team deserved a byline, it would be TechCrunch’s. You probably don’t know their names but they make it possible for the editors to lead the brand. I knew when I came to TechCrunch that the product, sales, and marketing and event staffing  would never be anything but small, sometimes even just “teams” of one. Today, they number no more than our editorial group, and that means every person has to take responsibility not only for their own work but what’s happening to their left and right. It works. As a colleague once remarked, “the ball never hits the floor at TechCrunch.” That’s a credit to a shirt-sleeves-up leadership that is highly inventive, pivots quickly, and has lots of laughs. 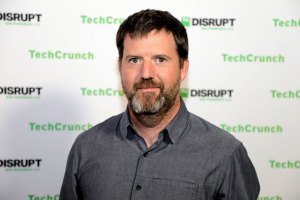 I saw the first glimmers of all that back at Disrupt SF in 2012, when Joey Hinson, our director of business operations, managed in a matter of hours to find two giant HVACs we urgently needed to cool the stage in the venue. Why? Because it was really hot (as in 90 degrees hot) and Mark Zuckerberg might have bailed on his marquee interview if we did not cool things off. Reputation disaster averted. Joey and I have been close partners ever since, and we’ve successfully kept abreast of the ever-shifting revenue game across digital media, events and as of last year subscriptions. Thanks in part to Joey, TechCrunch is a significantly bigger business than it was eight years ago, and our corporate owners (AOL, Oath, and Verizon Media) have taken many cues from TechCrunch innovations. 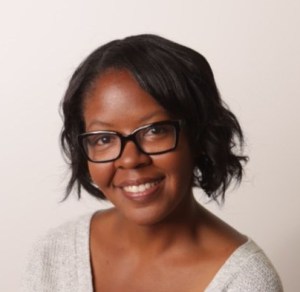 Many have been brain storms from Alexandra Ames, who runs event marketing and epitomizes the high-return on collaborative work at TechCrunch. In 2018, Alexandra’s top objective was to move 10,000 passes for TechCrunch’s flagship Disrupt SF event. That was 2x prior years. With just one person on her team, Alex relied on her mastery of the TechCrunch organization and its audience — as well as our corporate colleagues — to marshal the editorial posts, social posting, search engine marketing, partnerships and PR to hit the number. I was proud to write marketing posts for Alexandra. She hit the number and Tim Armstrong, then CEO of  Oath, told his management team, “So damn awesome to see TC at a scale very few ever thought it could get to…amazing.”

I could go on, and I will, for one more very important thing. It’s doubly rewarding when a brand has a moral compass, when it stands for something more than a feed of stories. It took an idiotic, sexist 60-second hackathon demo at TechCrunch Disrupt SF in 2013 to help TechCrunch find its bearings. We woke up to our responsibilities around diversity and inclusion as a result of that blow-up, and we gradually figured out what TechCrunch should do about it. The key insight was that TechCrunch itself – our powerful editorial, events, and data (Crunchbase) platform – was the core superpower we could use to help Silicon Valley make progress. Back in 2014, we launched Include, a series of projects aimed at helping under-represented groups gain visibility in Silicon Valley and break down the barriers to their participation.

We knew at the outset that Include would take a lot of extra effort and focus from a very busy team. The fact that this year we will launch Include 3.0 shows our team’s conviction that we can always do better. At the same time, it’s worth pointing out that the Include framework has successfully built new norms at TechCrunch, such as diversity in casting for event speakers and selection of founders for the Startup Battlefield competition. Since 2016, we have set the pace in the tech event world by publishing an annual report that shows how we’ve done as far as choosing speakers and founders from outside the legacy pale of Silicon Valley as well as report cards on various initiatives. It also does the important job of keeping us accountable to ourselves, our attendees and our readers.

If you asked TechCrunchers what they are most proud of, many would point to the Include effort. I would, too. It represents the best of TechCrunch’s dynamism as a brand as well as the team’s capacity and teamwork.

As for me, in the short term I am working on a pro bono event focused on how many rapidly advancing technologies, especially various shades of AI, will influence the next generation of accessibility and assistive tech for people who are blind or visually impaired. You’ll be reading more about that soon on TechCrunch.

I wish my TechCrunch and Verizon Media colleagues all the best on the road ahead.

And for all the wonderful founders, VCs and others I’ve met over the course of my watch at TechCrunch, the pleasure has been all mine. Thank you for everything.