We’re pleased to kick off this week’s newsletter by sharing an important new project: The TechCrunch List. It’s a database of investors who have shown a commitment to first checks and leading rounds from seed through growth, based on founder recommendations we’ve received as well as learnings from our own research.

Our goal is to quickly help founders talk to the investors who are serious about writing them checks when they need it most. You can filter by industry vertical, round size and location to find the best people for you. Today you’ll see 391 investors based on more than 1,200 recommendations across 23 main verticals. Since launch on Tuesday, we’ve received another 600 recommendations and counting fast, so we’ll be providing another big update next week.

My colleague Danny Crichton, who leads the project, has written up an FAQ for people who want to know more about the methodology, or how they might submit a recommendation. For Extra Crunch subscribers, he also put together a list of the 11 investors who have had the most positive recommendations, and an explainer about why certain investors earn great ‘founder NPS’ scores.

Now stop reading this for a minute and check it out. 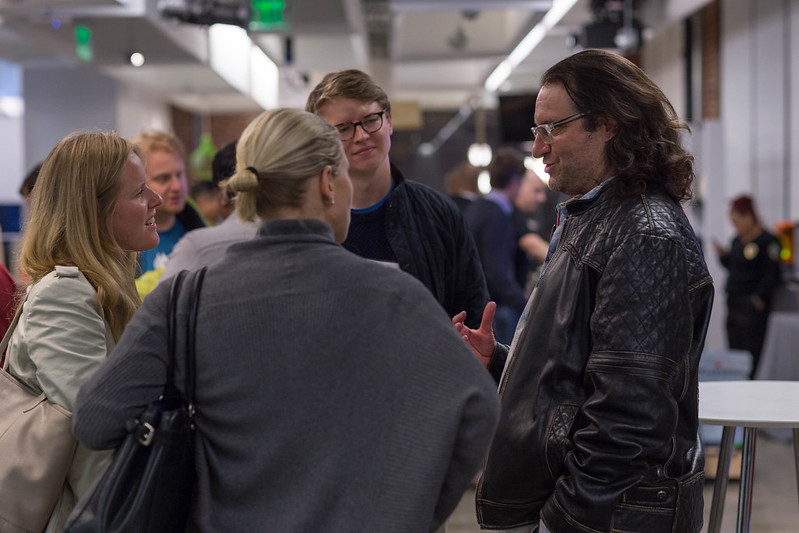 Brad Feld on how to influence your odds of success

Connie Loizos caught up with long-time VC Brad Feld of Foundry Group, who has a new book out about startup ecosystems. Some of it is theoretical, as you can read about in the full interview, but Feld connects his points to more tactical advice. Here’s a great example:

An example of this would be in the current moment. If you have existing investors, and if you have not asked your existing investors directly how much money they have reserved for you for future financings and what you need to do to get that money from them, you’re not focusing on what you can influence.

The worst thing your investor can do is say, ‘I’m not going to tell you that.’ But if your investor is really on your side and wants to see you be successful, it’s likely your investor will say, ‘All right, well, you know . . .’ There might be some wishy-washy [talk] and [dollar] ranges and non-committal language, but you’ll at least have a frame of reference whether that’s zero dollars, a little bit of money, or a lot of money. And you can start to understand, ‘Well, what do we need to do given this moment?’ 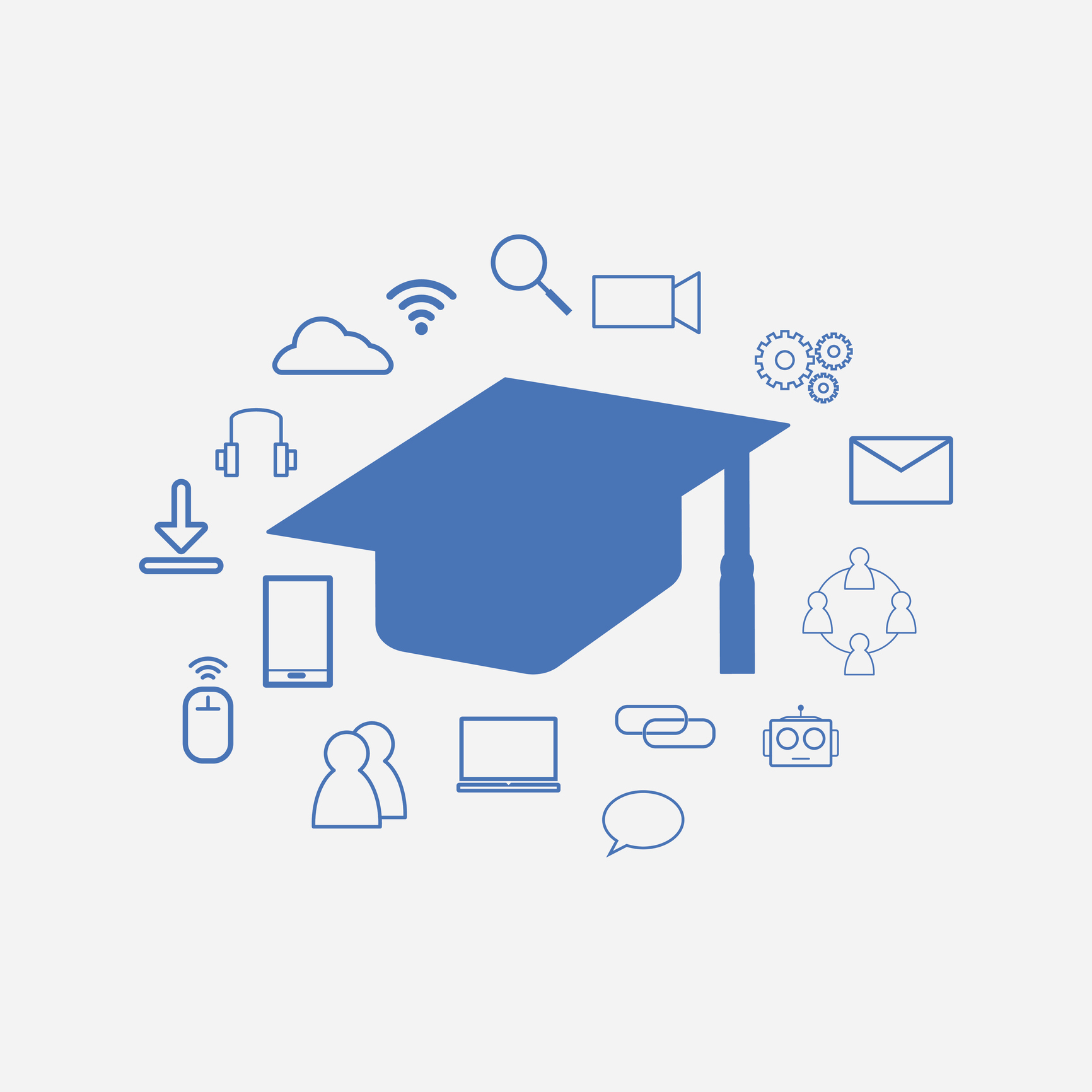 Edtech goes back to school

Natasha Mascarenhas surveyed eight leading edtech investors for Extra Crunch about the latest changes happening in the space, especially as its importance has grown during the pandemic. “Investors differed on which subcategories benefitted the most,” she writes, “but it’s clear that the pandemic didn’t lift up the entirety of the edtech space. One investor noted that the pandemic made them even less interested in ISAs, while other venture capitalists noted how valuable the financing instrument is now, more than ever before.” She also took a look at a flurry of acquisitions happening globally in the vertical. 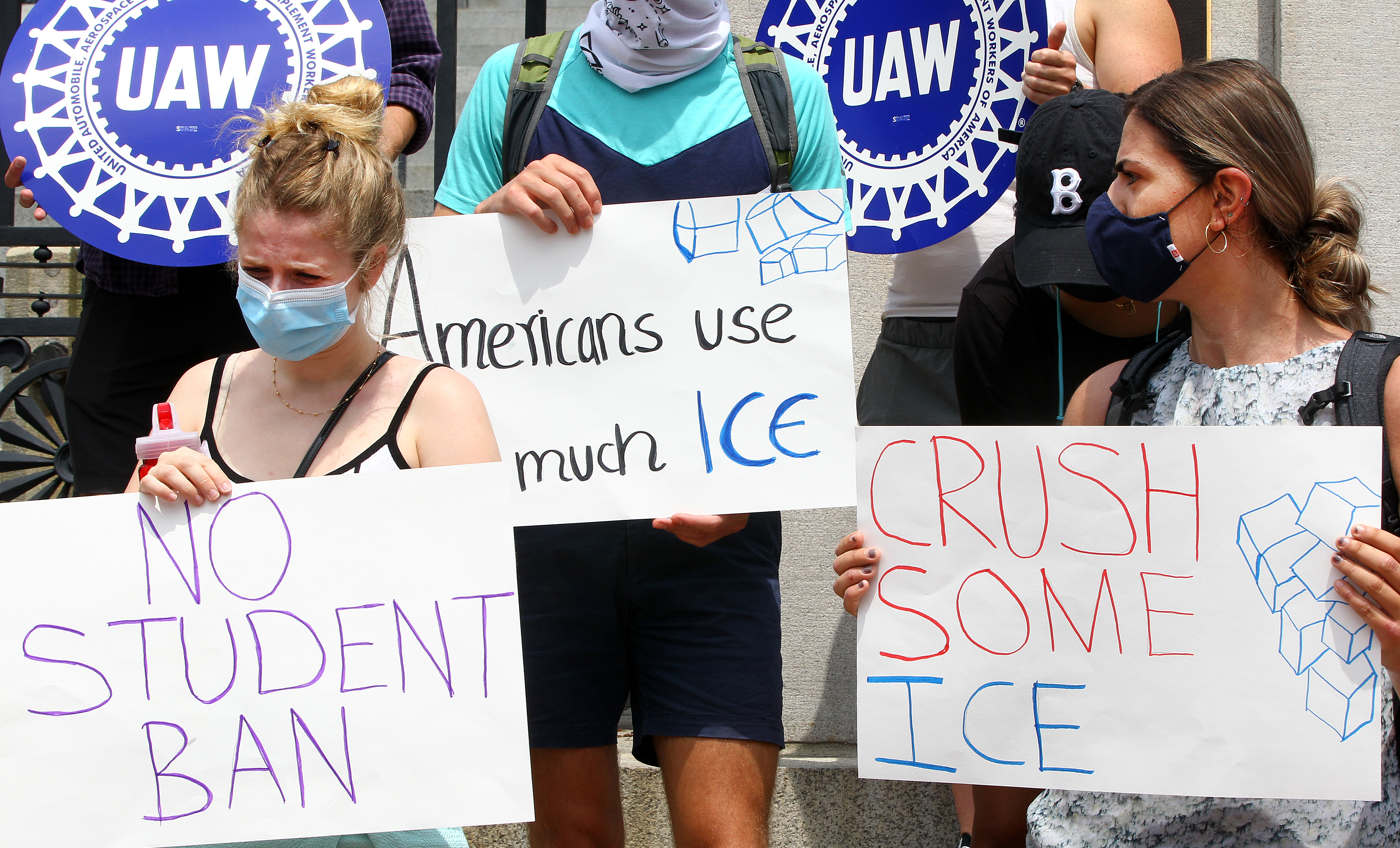 A pledge to support international students

The Trump administration backed down from forcing international students to leave the country if their courses went online-only this week, shortly after being sued by some leading universities and 17 state attorneys general. Following the push against most worker visas and other anti-immigration measures, everyone affected expects more problems. To that end, resident TechCrunch immigration legal expert Sophie Alcorn cofounded a new effort to support international students. Here’s more detail:

Through the platform, companies take the CFGI Pledge to support international students: ‘If you’re international, no problem. In our team, everybody has a chance.’ We also teamed up with Welcoming America, a leading U.S. nonprofit, accepting donations to make the U.S. more inclusive toward immigrants and all residents. We’re actively seeking the support of volunteers, corporate donors and community members such as international startup founders who know it’s time to share their stories. 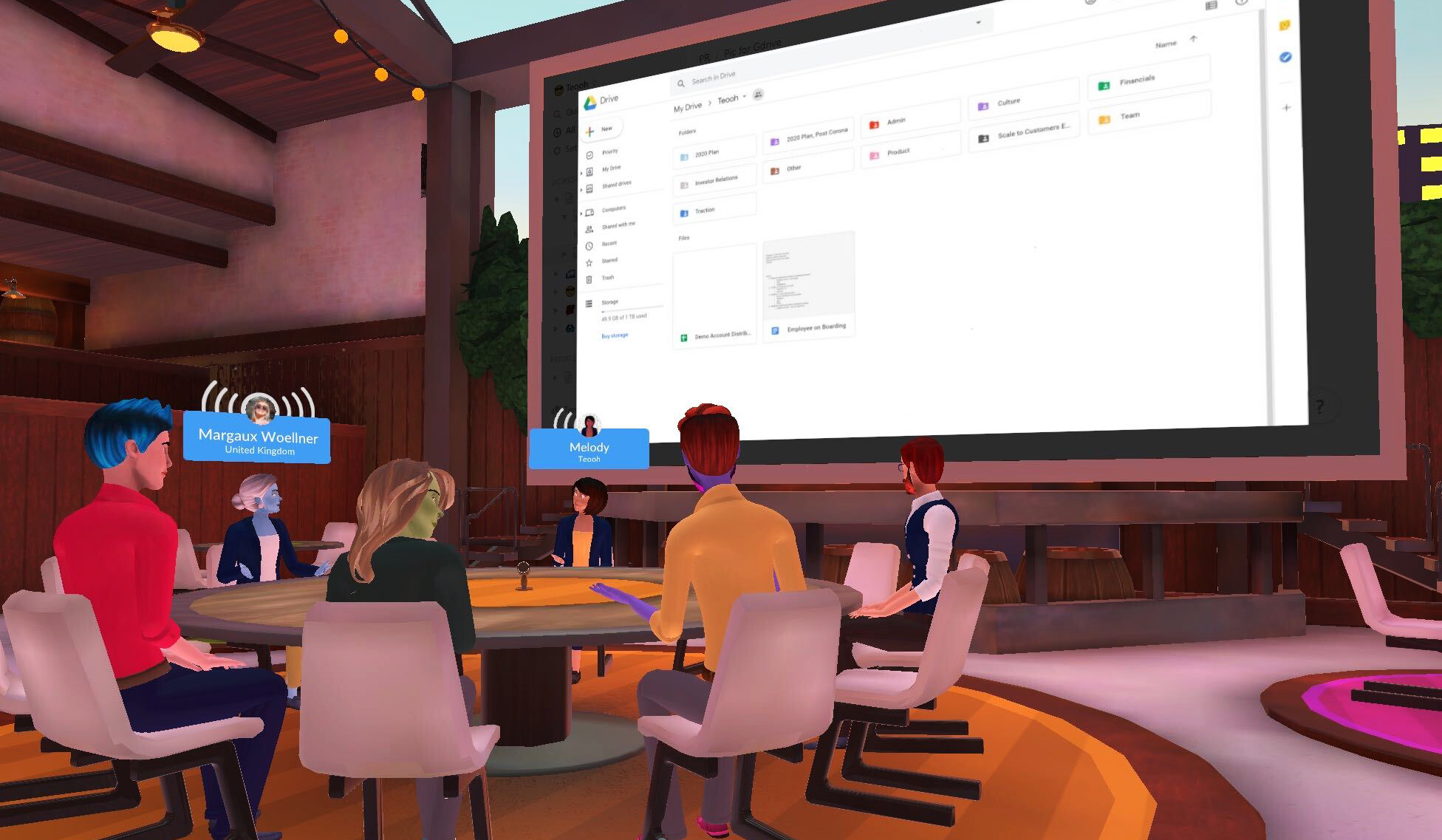 Podcasting, social audio and virtual reality are combining into a potentially new trend, Lucas Matney writes for Extra Crunch this week. “As audio-centric platforms garner investor interest, virtual reality founders of old are trying to push 3D audio as the next evolution, presenting the tech in a way that looks entirely different from today’s voice chat platforms. Though some of these efforts have been in the works for a while, the fledgling platforms are a lot more interesting, as social efforts like Clubhouse take flight and investors continue to eat up audio startups.” Top early examples so far include High Fidelity and Teooh.

Learn how to build a company that puts profits and users first, and VCs last, at Disrupt 2020

US beat China on App Store downloads for first time since 2014, due to coronavirus impact

Legal clouds gather over US cloud services, after CJEU ruling

India smartphone shipments slashed in half in Q2 2020

Investors are browsing for Chromium startups

This week was full of news of all sorts, but as we recorded, both Danny and Natasha “not Tash” Mascarenhas were still locked out of their Twitter accounts after a proletariat revolution on the social platform saw the ruling Blue Checkmark Class forced into silence. That’s not really what happened, but it sounds better than what actually went down at Big Social.

Anyway, Twitter accounts or not, the three of us gathered to parse through a wave of news:

It was a lovely time and there is a bit of show news. Namely that Equity is coming back to YouTube either this week or the next. So if you want to see us talk, soon you will be able to! Again!