Meet Waldo, a new product that wants to make mobile testing both faster and easier. The New York-based startup lets you record tests in your browser by interacting with your app like you’d normally do. Every time you compile a new build, Waldo runs the same tests you previously recorded on multiple software and hardware models to tell you if everything works fine.

If you’re an app developer, you currently have two possibilities. You can keep a bunch of smartphones and run your current build on these devices to see if there’s anything wrong, but it takes a ton of time. Or you can develop testing scripts that validate the core features of your app — but that requires additional development and creates a whole new set of headaches when you need to update your scripts.

“It’s always a bit weird that we can create incredible experiences when it comes to UX, but that the way we test those apps is outdated,” co-founder and CEO Amine Bellakrid told me.

Waldo wants to lower the barrier to entry and let smaller mobile development teams take advantage of automated functional and UI testing. It is part of a bigger trend of “no code” startups — no technical skills required.

The company raised a $6.5 million round led by First Round Capital (with Josh Kopelman), with existing investor Matrix Partners and business angels also participating.

‘No code’ will define the next generation of software

Creating tests on Waldo is pretty straightforward. The product runs your app directly (.app / .ipa / .apk), which means you don’t have to create a special version of your app to take advantage of the platform.

After uploading your app, you see your app running in your browser window. Waldo records every screen and every action you take. For instance, you can record the signup flow or a feature that lets you upload content. 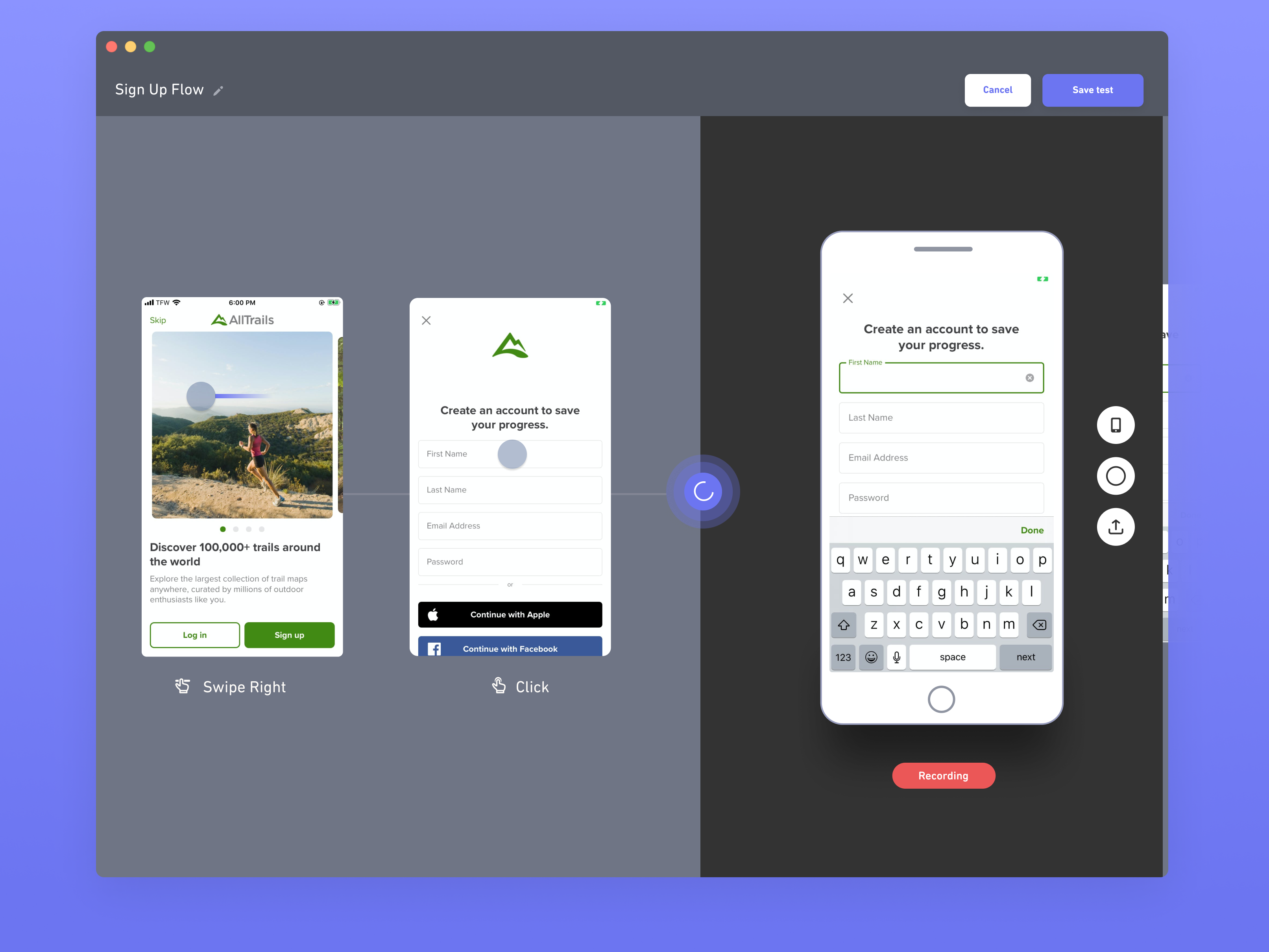 When you’re done recording your tests, Waldo keeps them for future versions. Every time you have a new build of your mobile app, Waldo runs the same tests on that new version. In addition to that, Waldo can run those tests on other devices with different screen sizes, older versions of mobile operating systems and in different languages.

If a test fails, users get notified and can browse the replay of the test. You can see exactly what went wrong to spot the problematic step more easily.

The idea is that you set up Waldo once and let it run in the background. It integrates with popular continuous integration (CI) tools, such as Fastlane, Bitrise and CircleCI. You can receive alerts in Slack or see the status of your test results in GitHub directly.

Waldo is launching a free plan today to kick the tires, and you can then pay a subscription to run more tests. Some companies have started using Waldo already, such as AllTrails, Jumprope, KeepSafe and Elevate. Right now, Waldo only works with iOS apps, but the team is already working on adding Android support in the future. 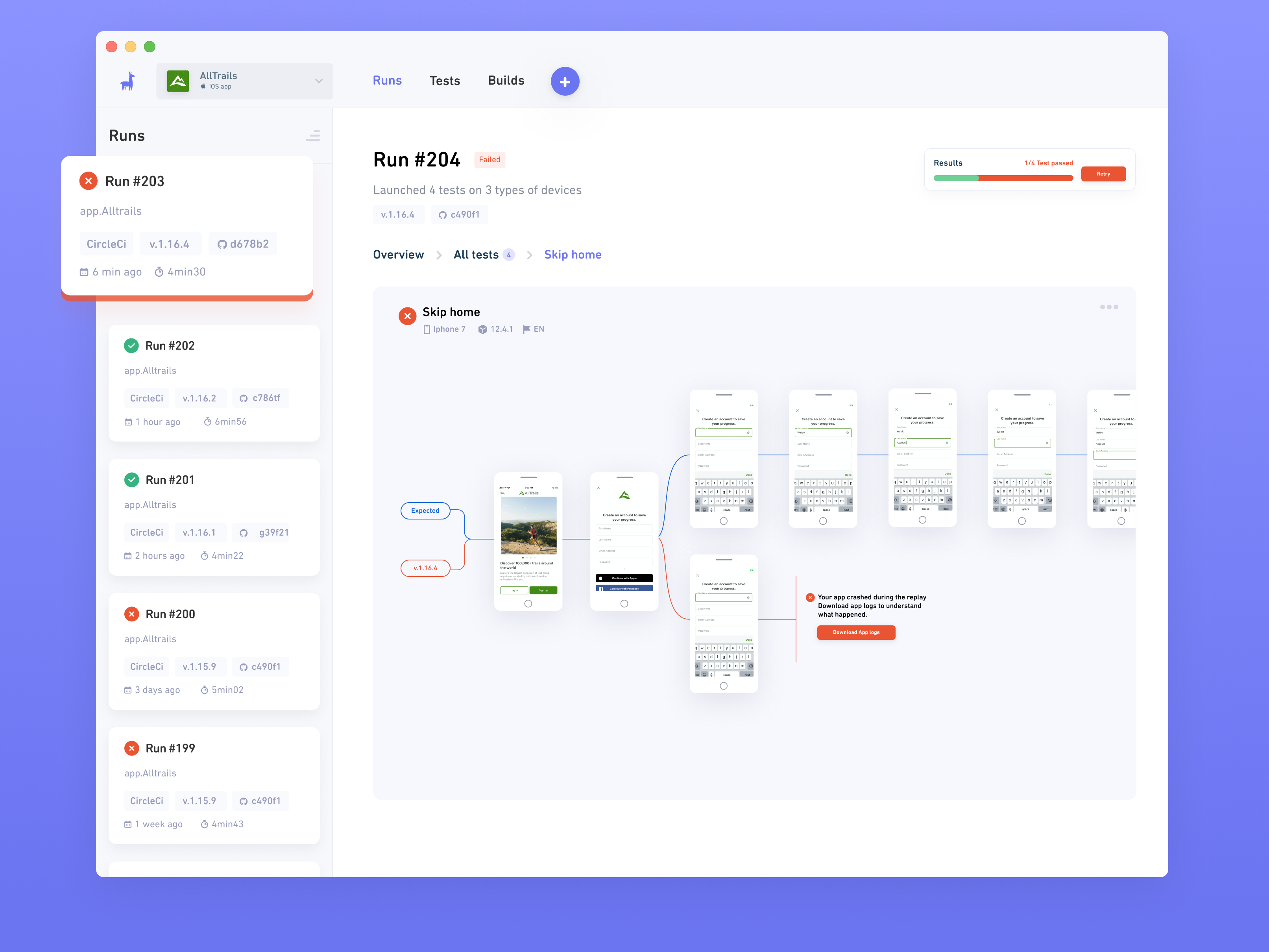