The e-reader category was exciting once — or at least as exciting as one could hope from such a space. It was a vibrant category, with plenty of key players, each looking to outdo one another. But as is the case with a depressing number of verticals, Amazon has largely wiped the floor with the competition.

Through all of this, however, Kobo has managed to remain a constant — thanks in no small part to its acquisition by Japanese retail giant Rakuten back in 2012. The company manages to maintain solid market share in a number of countries, including Canada, France, Japan, Australia and New Zealand. It has managed to maintain this presence, in part, due to so solid innovations on the tech side that have helped keep Amazon on its toes. 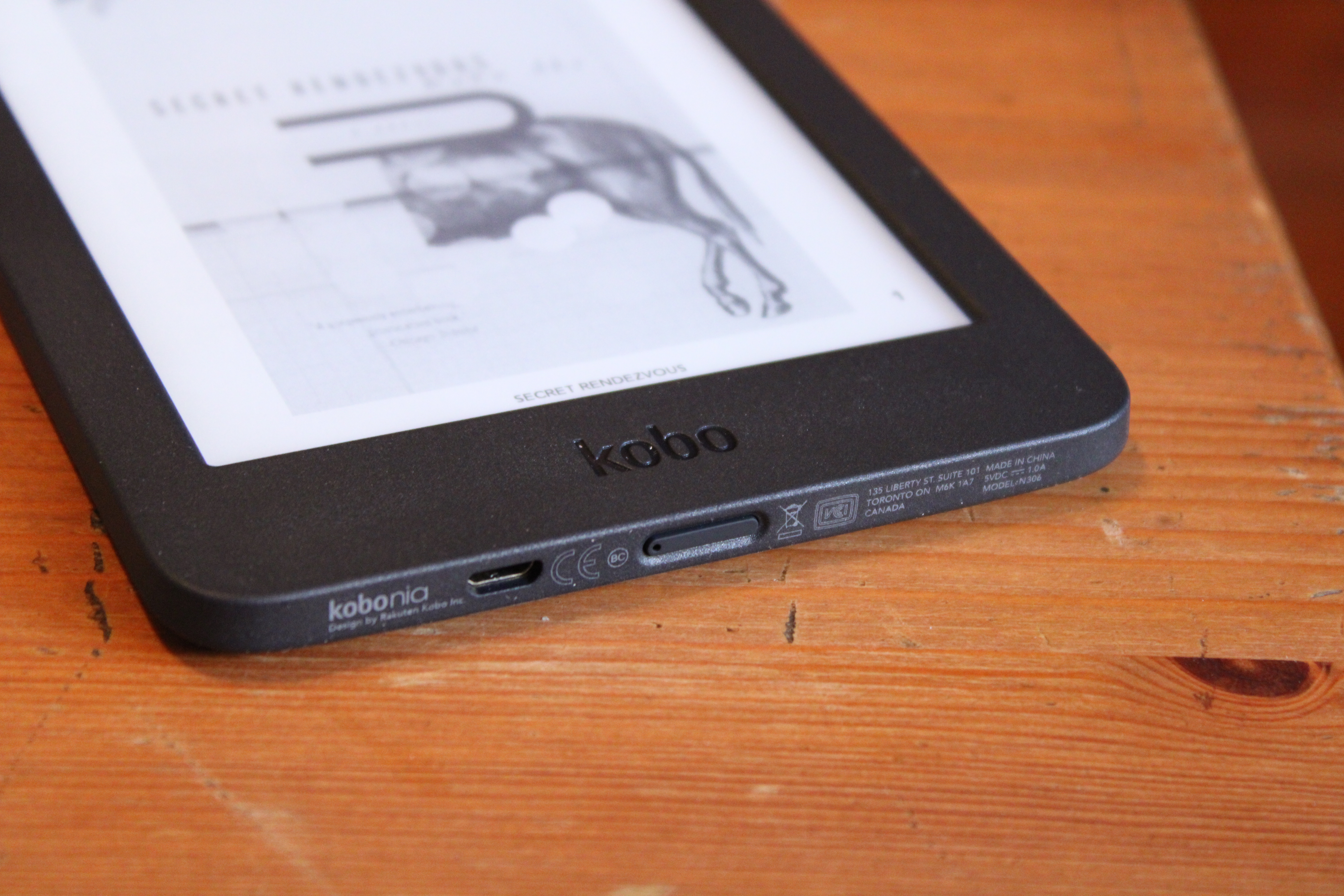 The Nia, however, is not that. It’s honestly a fairly uninspired addition primarily designed to take the place of the standard Aura, which has been made unavailable for sale on Kobo’s site for some time now. The biggest update here is a bit of a redesign to the hardware that’s…fine. The big blue power button from the back of the Aura has been swapped out for a small and subtler black model on the bottom of the device.

The screen is the industry-standard six-inch Carta from Ink. It’s still 212ppi, though the overall resolution has apparently been downgraded ever so slightly from 1024 x 768 to 1024 x 758. That’s a bit of a weird one. It’s a little bit lighter, a touch less wider and skinnier and a bit longer. All fairly minor there.

There’s a nice little bump in the storage, from 4GB to 8GB, the latter listed as being able to hold up to 6,000 books. The front-lit Comfortline is still on board — nothing quite like the adjustable color temperature that Amazon introduced on its high-end Kindle relatively recently. 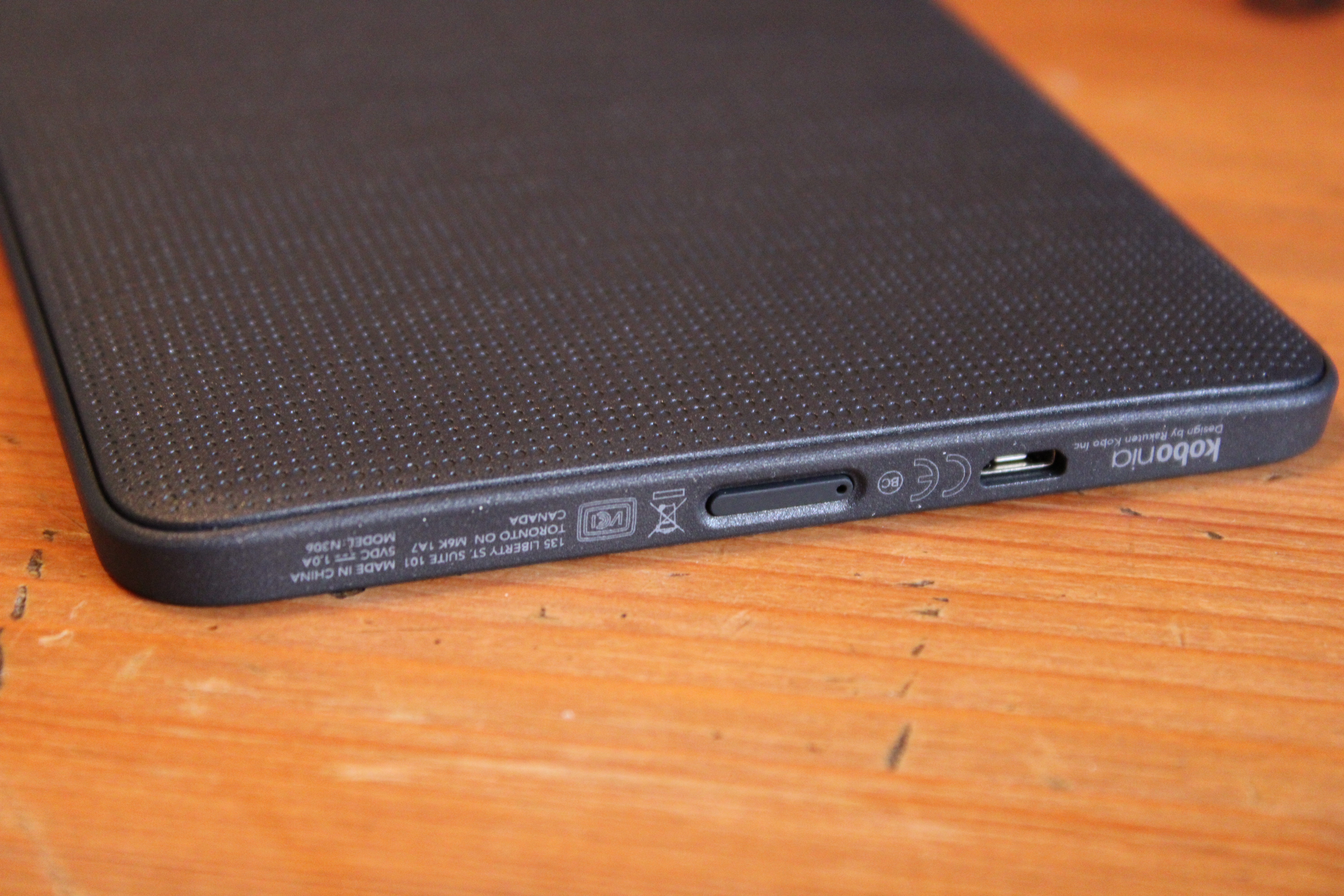 There are a number of different SleepCovers — always recommended for those who like to toss their readers in their backpacks, as E Ink screens scratch pretty easily. Most importantly, the price is the same as the Aura at $100. That’s $10 more than the standard Kindle with special offers and $10 cheaper than the version without.

The new reader’s not really much of an upgrade at all over its predecessor, but Kobo remains a solid Kindle alternative — especially due to the platform’s openness for non-proprietary file formats, including the popular ePub. Pre-orders start today. It starts shipping July 21.