Sequoia Capital India on Monday announced it has secured $1.35 billion from LPs for two new funds as the storied venture firm looks to ramp up its investments in the world’s second-largest internet market and Southeast Asia.

The two new funds — a $525 million venture fund and a $825 million growth fund — will help the VC firm, which operates in India and Southeast Asia through one arm, more comprehensively serve the startup ecosystem in the region, said Shailendra Singh, a managing director at Sequoia Capital India.

“A fundraise represents a massive responsibility to deliver attractive returns to Sequoia’s Limited Partners, the majority of which are nonprofits, foundations and charities. We do this by partnering with outstanding founders who are building category defining companies,” he said.

Sequoia Capital India, which roped in former Google India head Rajan Anandan and former Uber India head Amit Jain last year, made more than 50 investments in 2019, more than any other firm in the country.

Top VC firms in India last year based on the number of investments they made. Image Credits: InnoVen

The firm, which began investing in India 14 years ago, closed its last fund, of $695 million, for India and Southeast Asia in 2018. That was its sixth fund for the region.

The new funds from Sequoia come at a time when several investors have lost appetite as the coronavirus pandemic disrupts businesses. The per capita income of Indians, which remains some of the lowest across the globe, has also not improved over the years.

“Due to frequent cycles of intense competition, startups in our region have struggled to grow rapidly with good unit economics, often posting very high losses for the scale of business. This has prevented very large profitable technology businesses in our region from emerging. To add to these challenges, startups in India do not have the benefit of a regulatory framework that allows listing on foreign exchanges like Nasdaq. In this market context, most startups have chosen to remain private, and raising capital has become a proxy for success,” said Sequoia’s Singh.

“We believe there is an opportunity to choose a different path. Our ecosystem has arrived at a fork in the road.” 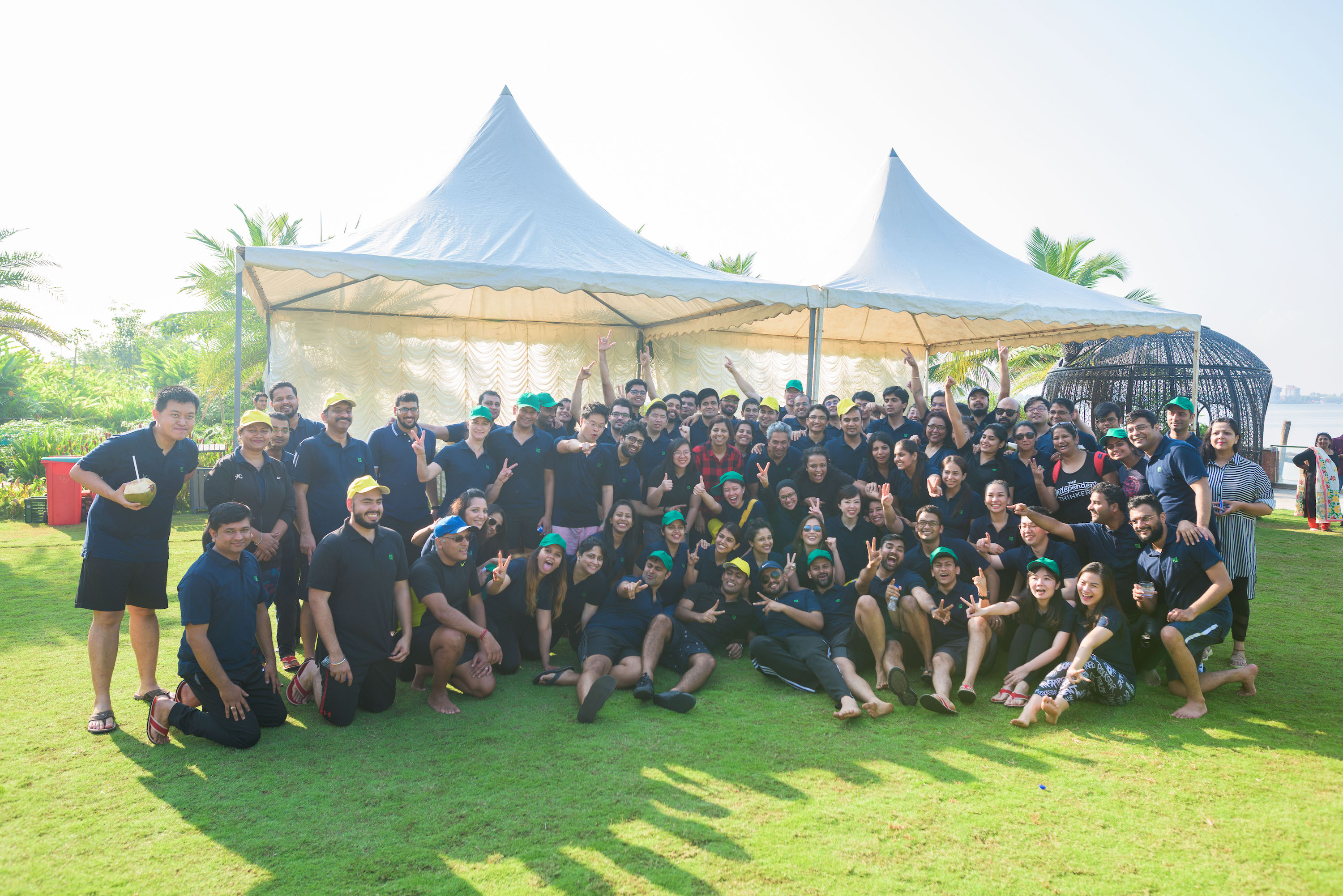 Last year Sequoia Capital India launched an accelerator program, called Surge, for early-stage startups. Since then about 50 startups have participated in Surge, which some analysts told TechCrunch has reduced Y Combinator’s appeal in the region.

Several venture firms have ramped up their efforts in India, where startups raised a record $14.5 billion last year. Much of the infrastructure is still being built in India, giving giants an opportunity to make early bets on what could become major firms in the future.

Tiger Global, which made an early investment in Flipkart, has written several checks in the past one year to Indian startups building business-to-business. So have General Atlantic, which recently made a sizeable bet on the nation’s top telecom operator Reliance Jio Platforms; Prosus Ventures, an early investor in top food delivery startup Swiggy; and Accel, which closed its sixth venture fund — of size $550 million — for India late last year.

That is great news for Indian startups that are currently facing challenges in raising capital from Chinese investors. Zomato, which counts Sequoia as an early investor, announced in January that it had raised $150 million in a new financing round from Ant Financial. The food delivery startup has yet to receive $100 million of that capital, Info Edge, another investor in Zomato, said in an earnings call two weeks ago.

Setting politics aside, Sequoia raises $3.4 billion for US and China investments