Mercedes-Benz sent out a teaser image and video Monday of its upcoming 2021 S-Class that hints at a sleeker interior that forgoes the bevy of physical knobs and toggles found in previous models in favor of a digital-centric design.

The teasers illustrate a movement in the automotive industry popularized by Tesla to incorporate large touchscreens in new models.

Little is known about Mercedes’ next-generation MBUX infotainment system, which will debut in the 2021 S-Class. It appears, based on Mercedes’ teaser image and latest video as well as leaked photos that a large portrait-style touchscreen will be the centerpiece of the new MBUX system. Mercedes didn’t reveal the size of the screen or what functions will be incorporated into it. However, it appears that the climate control functions are headed to the central touchscreen. 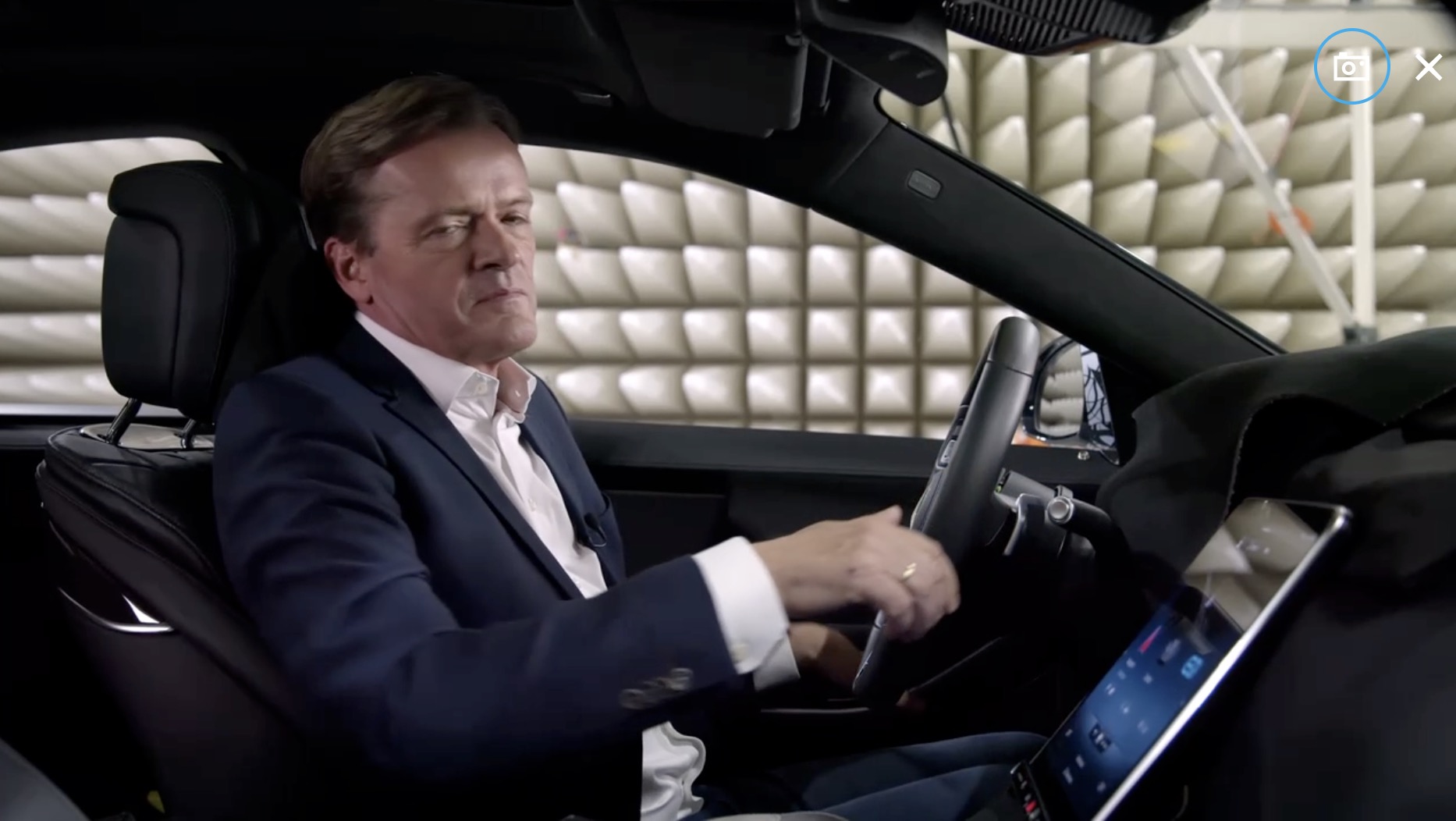 More information about the system and the S-Class is coming in just a couple of days. Mercedes-Benz will unveil the next-gen MBUX system at 5:30 a.m. EDT July 8 as part of a series of digital reveals that will give snippets of information on the 2021 S-Class. The other videos are set for July 29 and August 12. The world premiere of the S-Class is expected to be held in September.

The first-generation Mercedes-Benz User Experience or MBUX system was unveiled in January 2018 at the CES tech trade show and debuted in the automaker’s A Class hatchback. That was a departure for Mercedes, which has historically reserved its best tech for its highest-class models — the S-Class being the first vehicle to typically get the latest and greatest tech. Mercedes appears to be returning to that strategy with the new version of MBUX heading to the 2021 S-Class. 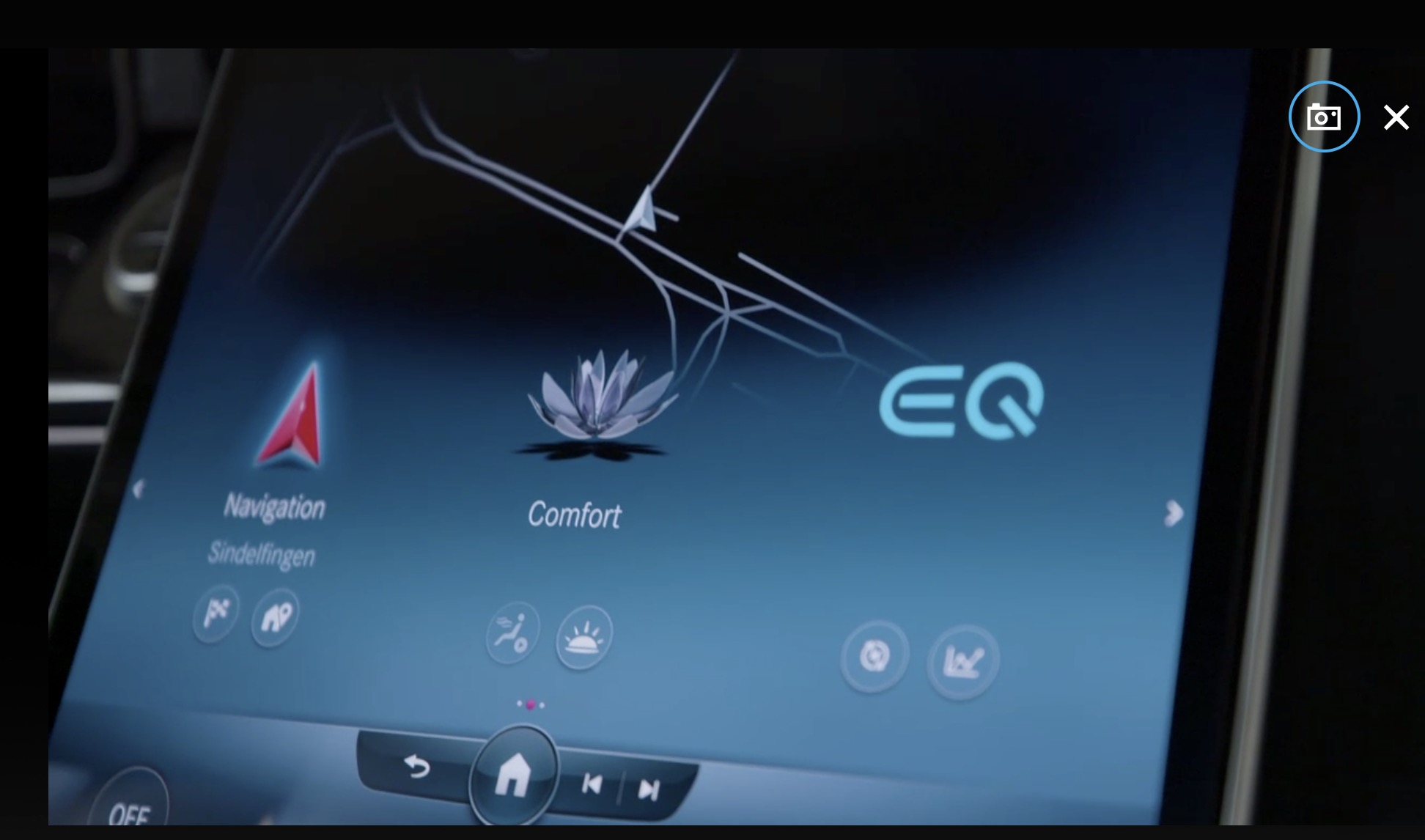 The next-gen MBUX will likely continue its emphasis on voice, if the video with Daimler board member Markus Schäfer is any indication. The 2021 Mercedes S-Class will also have a head-up display, according to the video.