Like other ride-hailing companies, Bolt has been suffering from the coronavirus-related lockdown and economic downturn around the world. But the company is trying to find another revenue stream by launching electric bikes in Paris. Bolt plans to launch a similar service in other European capitals this year.

For the past couple of weeks, the only bike-sharing service that has been operating in Paris is Vélib’, the public bike-sharing service based on docked bikes and electric bikes. Many private companies — Gobee.bike, Obike, Ofo, Mobike — have tried to compete with Vélib’ but they’ve all failed so far.

The most recent example is Jump, Uber’s micromobility subsidiary. Following a financial transaction with Lime, Jump has removed all its bikes from the streets of Paris, London, Rome, Brussels and more. Those electric bikes now belong to Lime, but Lime hasn’t relaunched the service yet (if it ever gets relaunched).

But it doesn’t mean bikes aren’t popular. The public bike-sharing service in Paris is even reaching record highs these days. Let’s see if it means that people are willing to give Bolt’s e-bikes a try.

In addition to ride-hailing and scooters, you’ll be able to access the bike-sharing service from the same Bolt app. Like other free-floating vehicles, you can unlock a bike by scanning a QR code.

When it comes to pricing, Bolt is trying to make its service as cheap as possible to attract its first users. There won’t be any unlock fee and it’ll cost €0.10 per minute. It’s still unclear how much it’s going to cost after the launch phase.

Vélib’ still feels more attractive when it comes to pricing. It costs €2 to rent an e-bike for up to 30 minutes, or €8.30 per month to rent as many e-bikes as you want in a given month. With Bolt, you pay €2 for a 20-minute ride — and that’s without any unlock fee.

Bolt has 30 million users in 35 countries. It operates a scooter service in 21 cities around Europe. 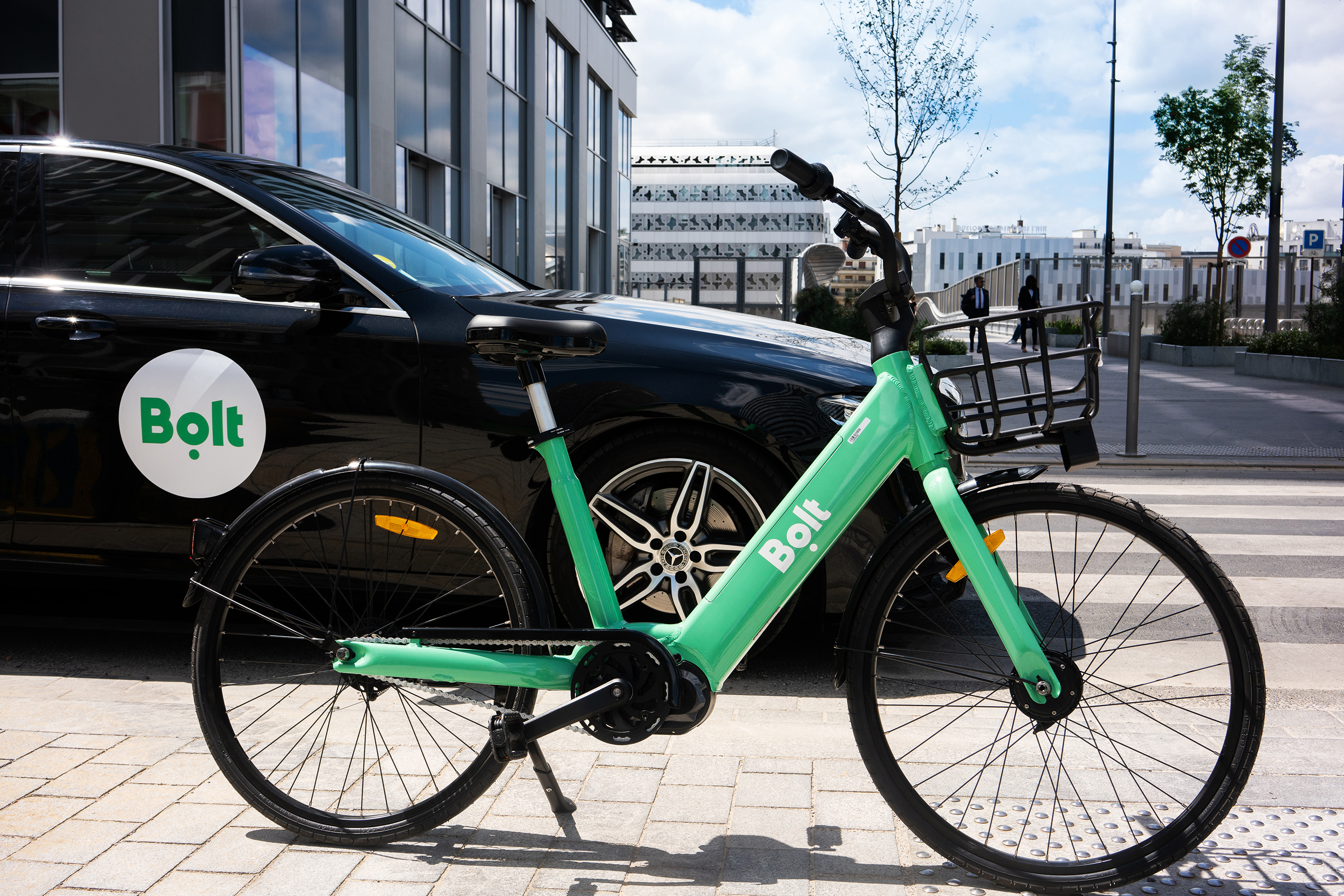