BMW today announced a number of updates to its in-car software experience during a VR press event, complete with a virtual drive through Munich to show off some of these features. These new updates will come to most recent BMWs that support the company’s Operating System 7 later this year — and new cars will already have them built in.

The automaker is now able to not only update the car’s infotainment system but virtually every line of code that’s deployed to the various computer systems that make up a modern vehicle. Because of this, the company is now also able to bring a couple of features to market that it has long talked about.

Perhaps most notable is the update to the program that allows you to subscribe to specific hardware features that may already be built into your car but that you didn’t activate when you bought the car — like heated seats or advanced driver assistance systems.

BMW has talked about this for a while, but it is now making this a reality. That means if you didn’t buy the heated steering wheel and seats, for example, your new BMW may now offer you a free three-month trial and you can then essentially buy a subscription for this feature for a set amount of time. 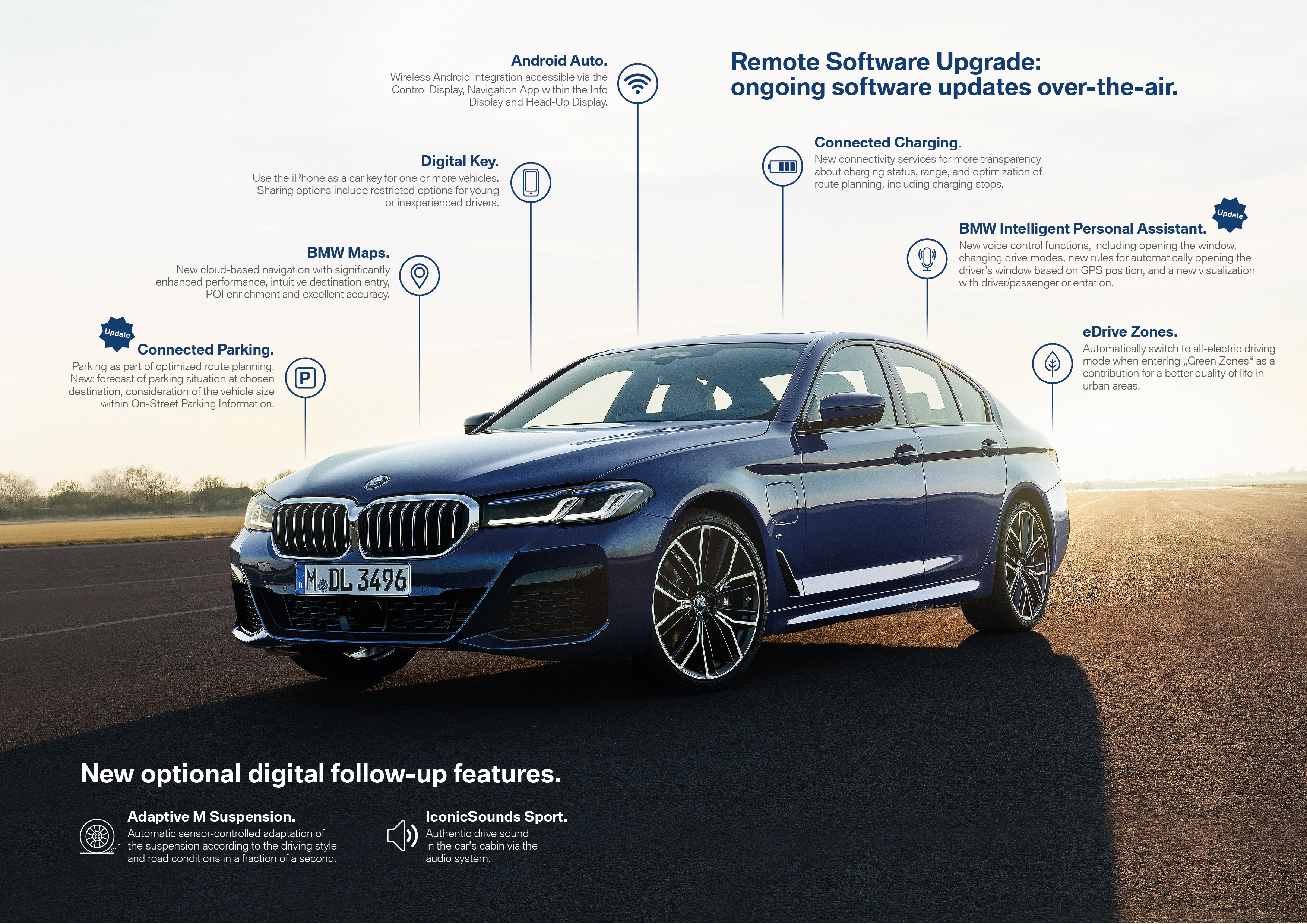 “We offer maximum flexibility and peace of mind to our customers when it comes to choosing and using their optional equipment in their BMWs, whether this BMW is new or used,” a company spokesperson said during today’s press event. “So flexible offers, immediate availability, simpler booking and easy usability for choice, at any time, when it comes to your optional equipment. We already started connectivity over 20 years ago and since 2014, we are online with our Connected Drive Store, where digital services can already be booked.”

Those were very much infotainment features, though. Now, BMW will let you enable vehicle functions and optional equipment on demand and over the air. The company started offering some features like active cruise control with stop and go functionality, a high beam assistant and access to the BMW IconicSounds Sport. The carmaker will add new features to this line-up over time.

Surprisingly, it’s often easier and cheaper for car manufacturers to build some hardware into cars, even if it is not activated, simply because it removes complexity from the production process. A lot of the features that BMW is talking about consist of a combination of software and hardware, though.

What’s new here is the ability to only subscribe to some features for a short time.

“In the near future, we will not only be able to add more functions here, but we will also be able to add even more flexibility for our customers with temporary bookings so booking of options for three years, for one year, or even shorter periods of time, like a few months,” a spokesperson said. 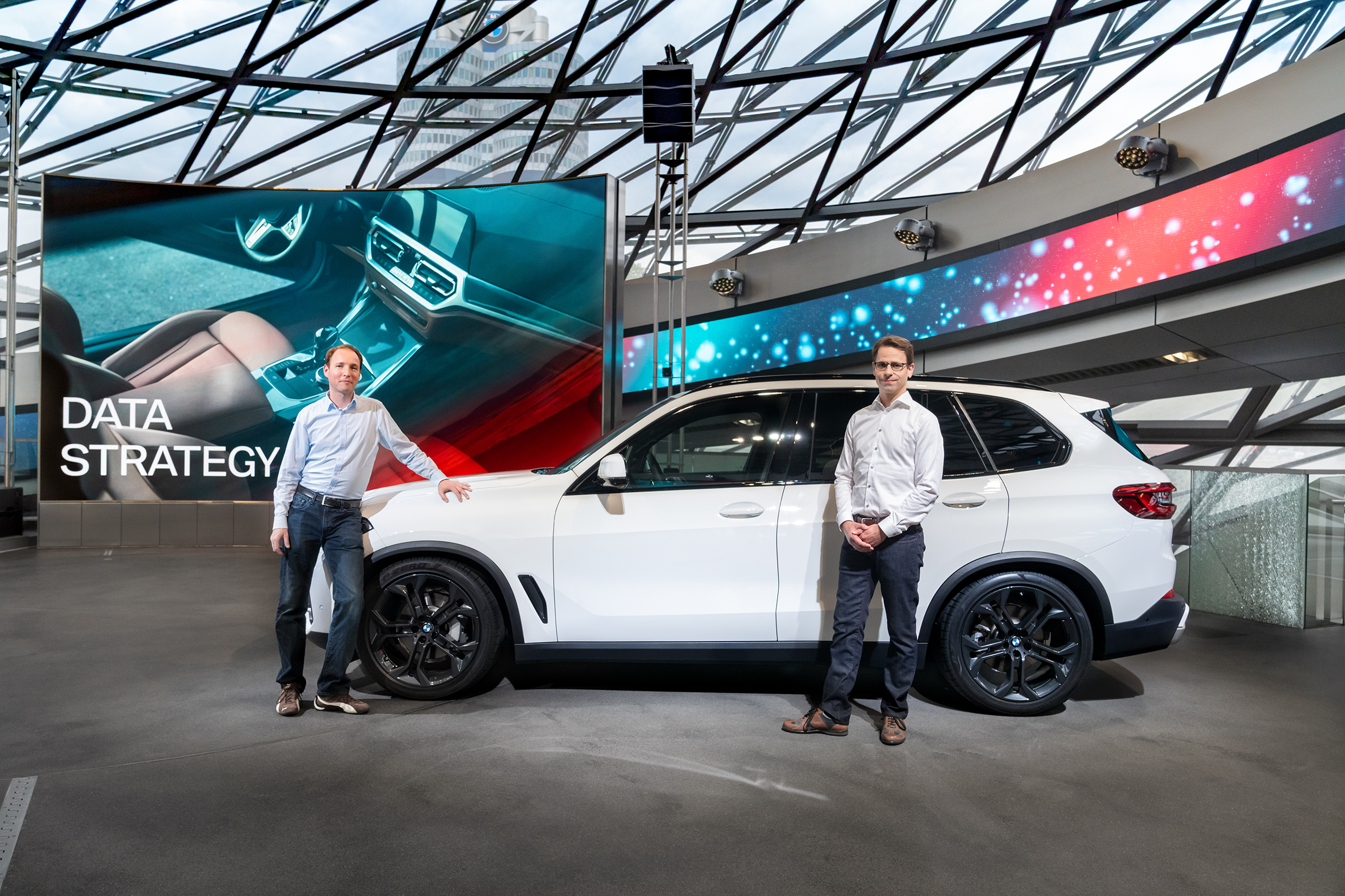 The company also notes that this will give somebody who buys a used car a lot more flexibility, too. It’s worth noting that Apple CarPlay support was also originally a subscription feature in new BMWs, costing $80 a year. That really felt like nickel-and-diming drivers, though, since none of its competitors charged for this. The company’s customers were not very happy, so the company reversed that decision last December.

It’ll be interesting to see how drivers will react to additional subscription services, but the focus now is more on convenience features that would usually be an option when you buy a new car, so my guess is that this will be less of an issue.

Among the other new and updated digital services the company showcased today is support for Apple’s new “Car Keys,” which BMW brands as the BMW Digital Key, as well as an updated BMW Personal Assistant. Some of these new Assistant features are more cosmetic and about how it is showcased on the in-car display.

One nifty new Assistant feature is a kind of IFTTT for your car, where you can program it to automatically roll down your windows when you enter your company’s parking garage, for example, so that you can easily scan your badge to open the boom gate. 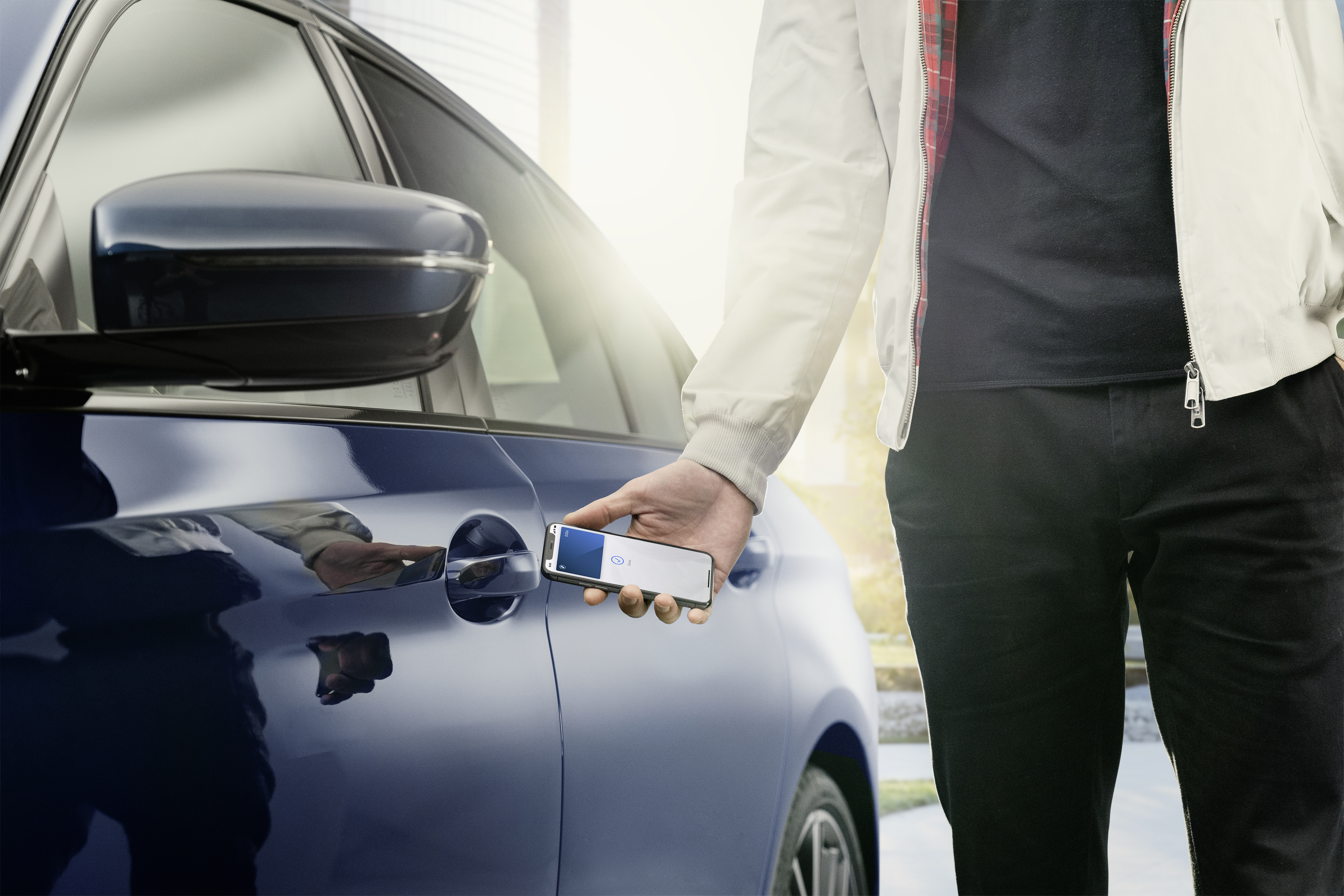 Other updates include the new BMW Maps, the company’s built-in GPS system, which the company described as a “major leap.”

This cloud-based service can now find routes faster, has more granular traffic data and also includes the ability to find parking spaces for you — and that parking feature itself is based on a lot of work the company is doing in aggregating sensor data from across its fleet, which already covers and maps close to 99% of the German highway system once a day in HD. 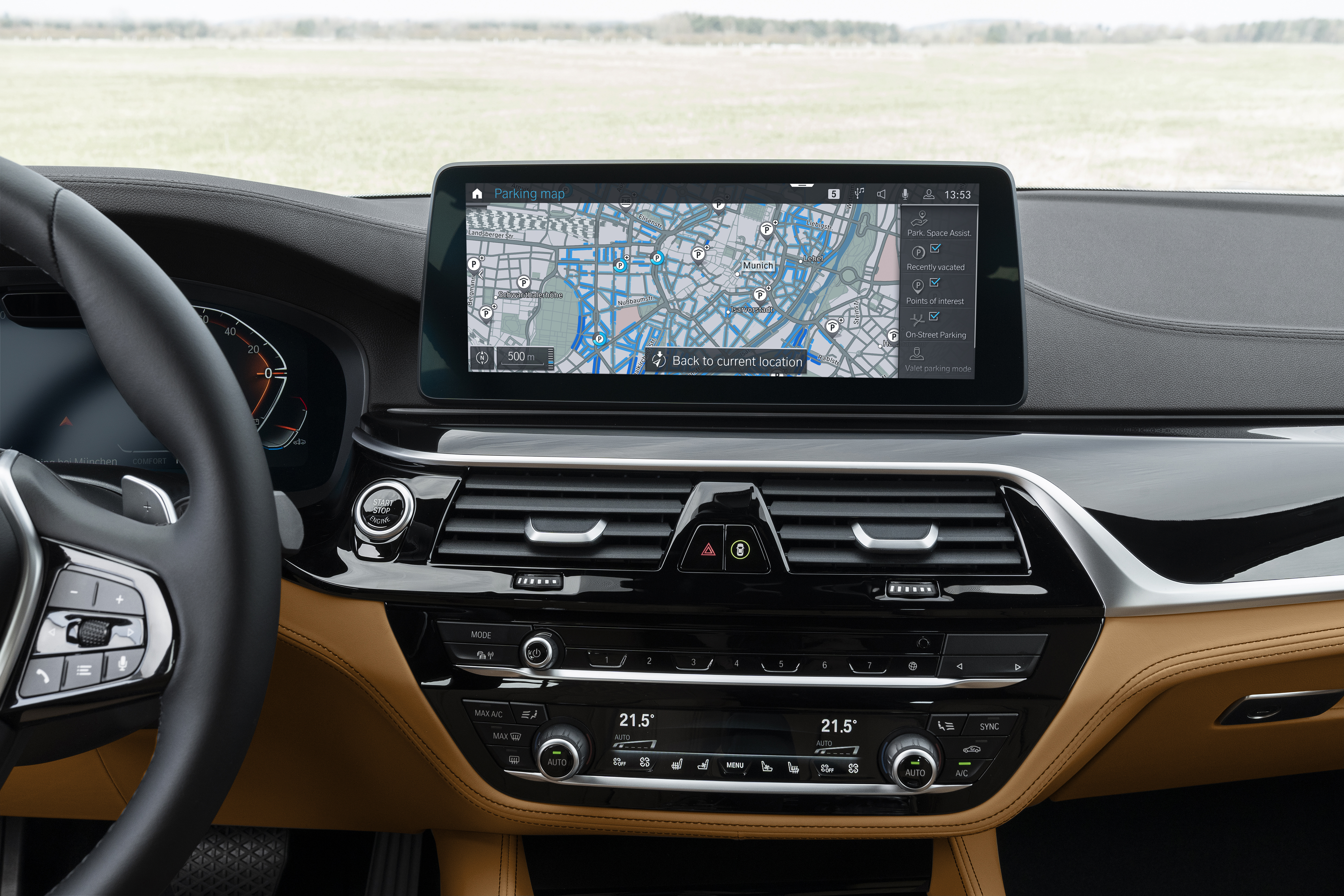 Speaking of maps, the company, which is still in the middle of the roll-out of its hybrid-electric vehicles, also announced today that its hybrid fleet will make it easier for drivers to find charging stations and will automatically switch to electric driving when they enter low-emission zones in 80 European cities, with support for additional cities coming over time.

“Digital technologies belong to the core of BMW — because hardware and software are of
equal importance for premium cars,” said Oliver Zipse, the Chairman of the Board of Management of BMW. “Our mission is to integrate advanced digital technologies with highest product excellence to enhance our customers’ experience and driving pleasure even more.”