Venture capital has a long way to go when it comes to investing in underrepresented founders in a meaningful way. But according to The Venture Collective’s Cat Hernandez, the issue is too complex to solve by just cutting checks and spending time with entrepreneurs.

“You have to be maniacally focused on solutions,” Hernandez said.

So, Hernandez has teamed up with a number of operators-turned-investors to tackle tech’s diversity problem from a creative angle.

The Venture Collective, based in London and New York, launches today to make access to capital more equal. Fair warning: its experimental structure is knotty, as TVC is part investment vehicle and part management company. But it’s a creative strategy in a deserving sector that tech struggles to make progress within.

The team is stacked with a variety of experience: Founding partner Nick Shekerdemian is a former YC startup founder who launched a diversity recruitment platform, and his co-founder, Gina Kirch, was one of his investors, as well as a former director at BlackRock. Other partners include former Primary Venture Partners investor Cat Hernandez and Elliot Richmond, who invests out of the United Kingdom and previously worked at Moelis & Company. 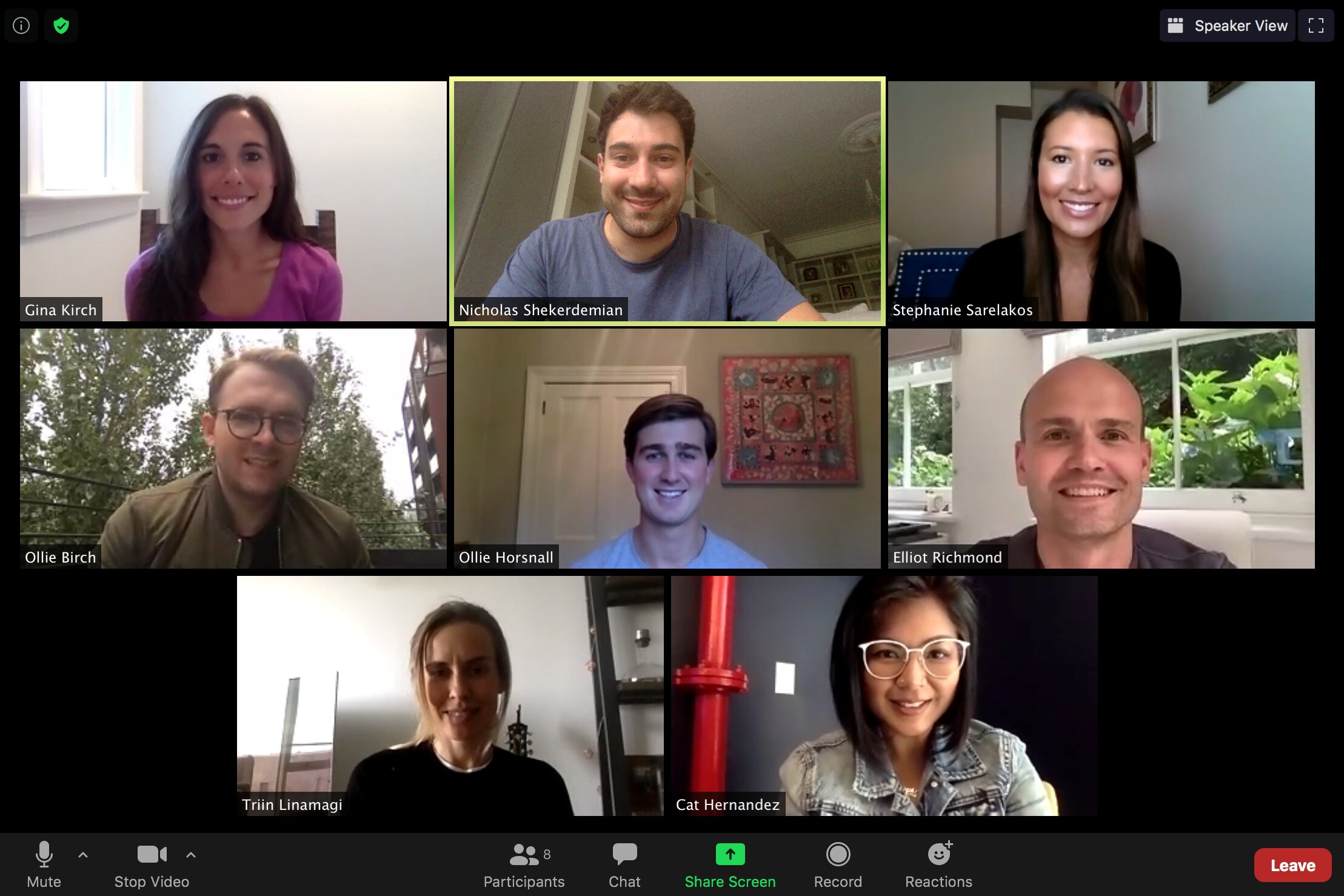 The team was finalized during COVID-19.

For startups, the business will invest a $100,000 check into one company per month, with the flexibility to do more. TVC intends to reserve between $1 to $5 million for follow-on rounds.

For family offices, TVC charges an annual fee to serve as intel for what they think are lucrative pre-seed deals in the Valley. If a family office or someone within its network wants to invest, TVC will ultimately deploy an allocated amount of capital. It hopes that total capital commitments will increase over time.

It’s good news for family offices, as they often take the role of institutional investors, which are decade-long relationships. The problem with lengthy bets is that what was hot in 2010 might not be hot in 2020. TVC’s model lets LPs deploy capital in their interest areas on a year by year basis. So an LP who is newly bullish on remote work (for some wild reason) could get their hands in early deals instead of waiting for the AR/VR fund they invested in years ago to make that move.

Putting all these pieces together, TVC gets more funds by:

Because of all of these mechanisms, TVC’s total “fund size” will change depending on the week. It’s a unique example of how first-time fund managers are tackling investing in a volatile landscape.

Today TVC launches with an undisclosed amount of equity-based financing. The company declined to share total assets under management.

So a big factor in TVC’s success is if it can convince both founders and family offices that its perspective is worth the set up. TVC’s flexibility can be a blessing, but it also can be risky and unreliable in case family offices pull out. Or if there is an extended recession, for example.

As a sweetener, the company says that it will donate two-thirds of partner time to helping portfolio companies.

But how does this fit into diversity? It all goes back to TVC’s goal to make access to capital more equal.

According to the team, pre-seed to Series A is where most companies fail, but the very funds that back pre-seed are also the most strapped for resources (small fund sizes, fixed management fees). Thus, firms have to selectively pick the companies they think are outliers and spend time with those companies on a more regular basis. This disproportionately impacts underrepresented founders, who might have a slower start due to lack of access to resources.

TVC thinks its strategy will help grow the number of startups that are venture-backable by heavily supporting them through this time, without competing and driving up valuations for only a few outliers.

The company defined underrepresented founders through diversity, geography, age and social background. When asked if they will publicly disclose diversity metrics, TVC said “it wants to be thoughtful about how we hold our investments accountable in the long-term and we are balancing that with a desire to not be prescriptive.”

“We believe that part of our job as early investors is to ensure that this intent is top of mind as the business scales. That can come in many forms — tracking/reporting on diversity metrics being one of them. At its core, this isn’t about window dressing,” the firm told TechCrunch. Generally, TVC is focused on helping more people get funding, and pointed toward financial optionality as the “flywheel we’re playing for.”

In terms of sourcing, TVC is partnering with tech-focused groups in New York and London and will identify talent at the university and college level. It also said it will build relationships with underrepresented operators “at the most prominent tech companies” and co-invest with diversity-focused founders.

TVC also launched a group called “The Collective” that includes diverse founders, operators and investors, who will help as a deal flow channel.

How first-time fund managers are de-risking