The Design Awards serve as a signal to the development community as a whole what sort of apps and games Apple wants to see. For example, last year, the company celebrated apps that showcased the use of Apple Pencil, CoreML, Metal 2 and other Apple technologies.

This year, Apple has again focused on several apps designed for iPad, particularly photo editors and other design tools that showcase the iPad as a tool for creatives. Meanwhile, a couple of the game winners were selected for their use of spatial audio, in addition to their use of other technologies and their design choices. Not coincidentally, Apple at WWDC20 said it was updating its AirPods Pro with support for spatial audio.

The photo and video editor Darkroom from Bergen Co., which was described as being easy enough for casual and pros to use, was among this year’s app winners. It also leveraged Apple technologies like photo and camera APIs, Home Screen quick actions, contextual menus and haptics. 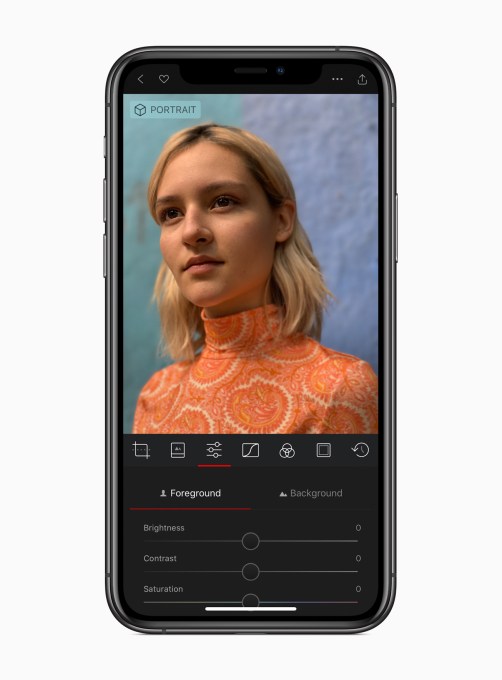 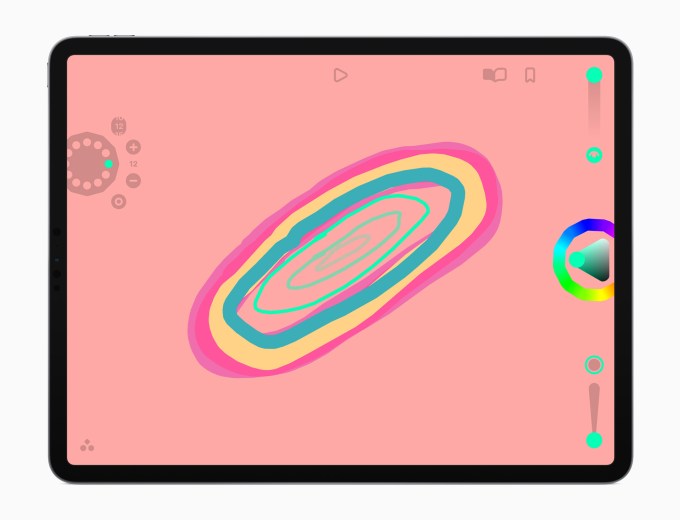 CAD editor Shapr3D, from Shapr3D Zartkoruen Mukodo Reszvenytarsasag, runs on iPad and works with Apple Pencil to allow technical designers to create 3D models. The app uses ARKit and drag and drop, and is soon adding support for the LiDAR Scanner for generating 2D floor plans from 3D photos. 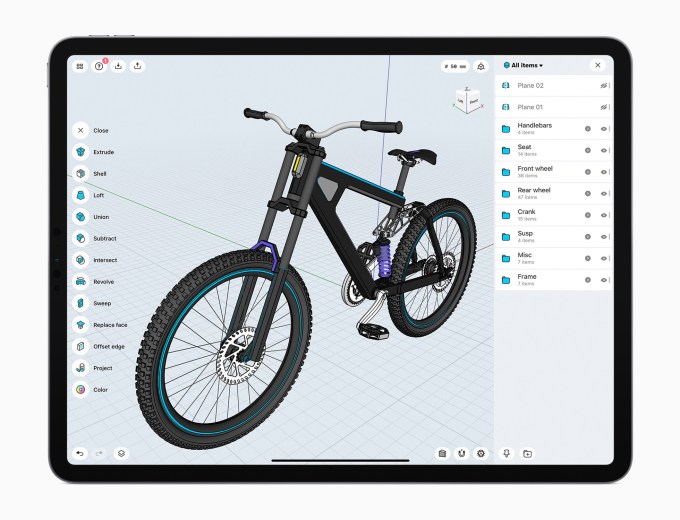 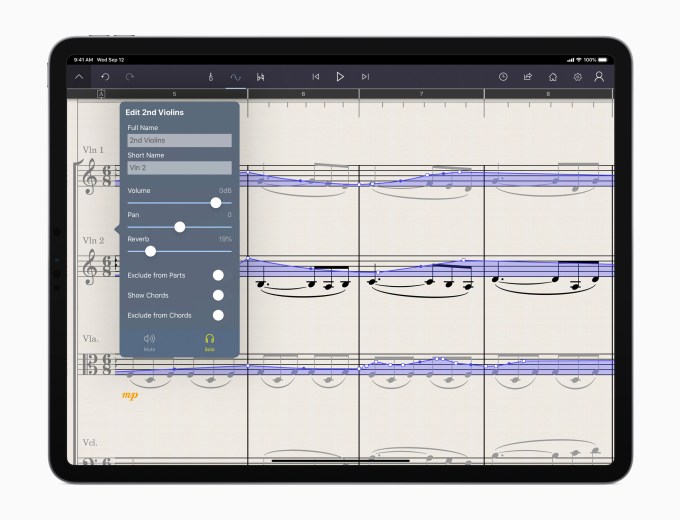 Sayonara Wild Hearts from developer Simogo and publisher Annapurna Interactive, had already been dubbed by Apple one of the best games of 2019. The game won a Design Award for its vibrant landscapes, visuals and motion, as well as its extensive use of Apple technologies, including Metal, Game Center, spatial audio and game controllers. 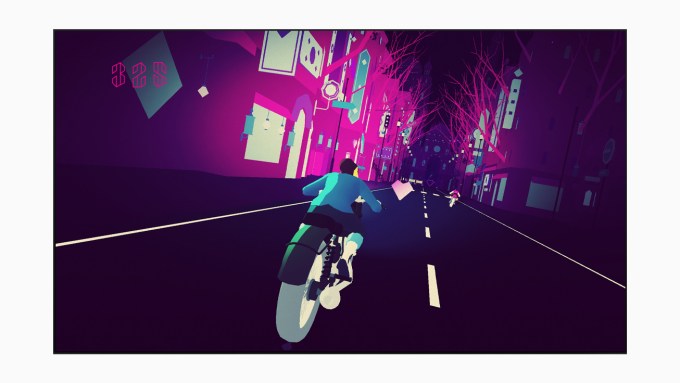 Sky: Children of the Light, from thatgamecompany, also made Apple’s “best of” list last year, and has returned to win the Design Award for multiplayer, social quest game featuring Apple technologies including a custom Metal engine, haptics, Game Center and spatial audio. 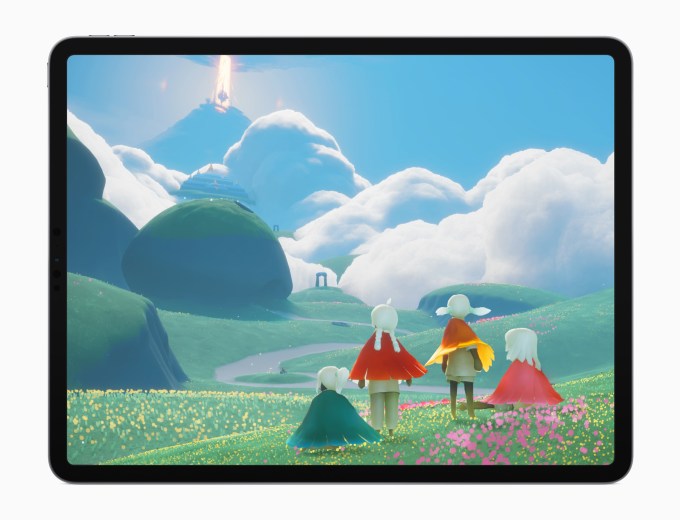 “Song of Bloom,” from indie developer Philipp Stollenmayer, is a nonlinear puzzler with stories told in rapidly changing art styles. Apple selected this title, which runs on iPad, for its handcrafted gameplay and design. 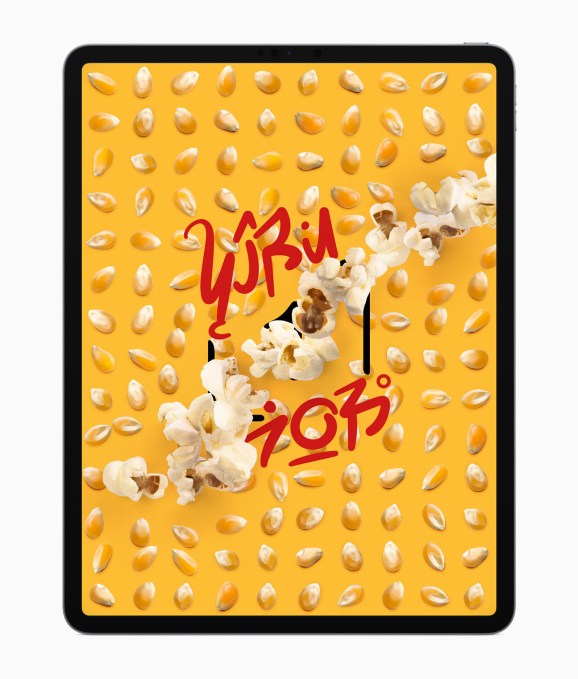 “Where Cards Fall,” from developer The Game Band and publisher Snowman, is an adventure game where players build houses of cards to bring memories to life. The game uses Metal, haptics, Game Center, iCloud and other technologies. 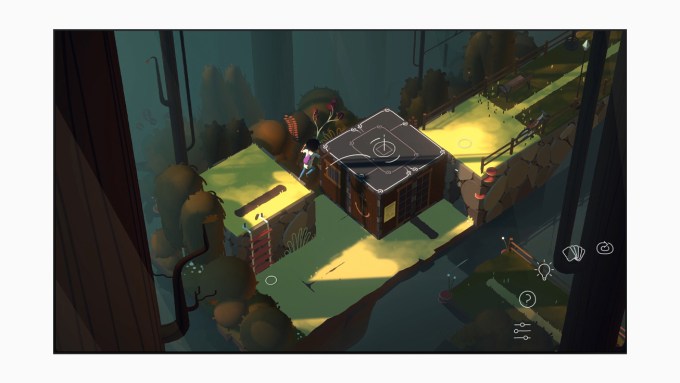 “Every year, app and game developers demonstrate exceptional craftsmanship and we’re honoring the best of the best,” said Ron Okamoto, Apple’s vice president of Worldwide Developer Relations, in an announcement. “Receiving an Apple Design Award is a special and laudable accomplishment. Past honorees have made some of the most noteworthy apps and games of all time. Through their vision, determination, and exacting standards, the winning developers inspire not only their peers in the Apple developer community, but all of us at Apple, too.”