While the US tech industry relentlessly tries to do business with the rest of the world, this week it became further embroiled in national politics. High-skill immigration visas have been suspended until the end of the year by the Trump administration, precluding thousands of present and future startup employees and founders from coming to the US and building companies here.

Instead, the suspension is another accelerant to the global remote work trend that had already been a thing for many of us this decade, that has just been pushed to the mainstream because of the pandemic. For anyone trying to find great people to hire, the next funding check, or new markets, virtual solutions are often the only solutions available today.

Our resident immigration law expert, Sophie Alcorn, has been covering the issue in-depth this week, including an explainer about the crucial role of immigration in the economy for TechCrunch, and for Extra Crunch, an overview of what you can do if you’re affected. For subscribers, she also wrote about the impact of the Supreme Court overturning Trump’s termination of DACA.

On a personal note, our global editorial staff is looking forward to resuming our global events schedule as soon as possible regardless of these national political issues. We’re here for the startup world. In the meantime, here’s Alex Ames on how we’re connecting virtual Disrupt attendees this year.

New York tech after the pandemic

The big industries and big-city amenities that have made New York City what it is are going to help power it forward even as more people and jobs appear to be heading away from city centers. At least that’s my takeaway from reading the 11 investors who Anthony Ha talked to this week in an Extra Crunch survey about the future of the startup hub. First, even if you can work from anywhere, millions of people will prefer that place to be New York — with the big-city housing supply, networking opportunities and amenities to attract people like before. Second, many key industries like finance, real estate, enterprise software, health care, media and other consumer products are not dying but being reinvented, and appear to be maintaining their centers in the city. Here’s Alexa von Tobel of Inspired Capital:

I’ve seen NYC grow into the powerful startup hub it’s become over the last decade, and I think that momentum will continue. Now that we’ve learned high productivity is indeed possible remotely, we expect to see companies maintain some element of a remote workforce within their broad hiring plans. But for startups in their earliest stages, I think there’s still a power to sitting side by side as you build a business. When founders are making their first hires and inking their first deals, NYC remains an incredible place to do that.

Some of those industry reinventions are more exciting than others. In a separate survey, Anthony talked to 5 investors who have tended to focus on advertising and marketing tech… the good news is that advertising and marketing costs are dropping and tech-driven efficiency is improving for the world. For founders in the space, though, the challenges have only grown as the pandemic has forced more ad budget cuts on top of shifts to the largest platforms. As John Elton of Greycroft put it:

Only the next technology breakthrough will provide fertile ground for the next wave of innovation, just as mobile and internet breakthroughs gave rise to today’s giants. Perhaps machine learning is that type of breakthrough, so we are looking at companies that use machine learning to dramatically improve what is possible in the space. The issue there is the scaled players are also very good at machine learning, so it may not be a technology that provides the same opportunity as prior disruptions. 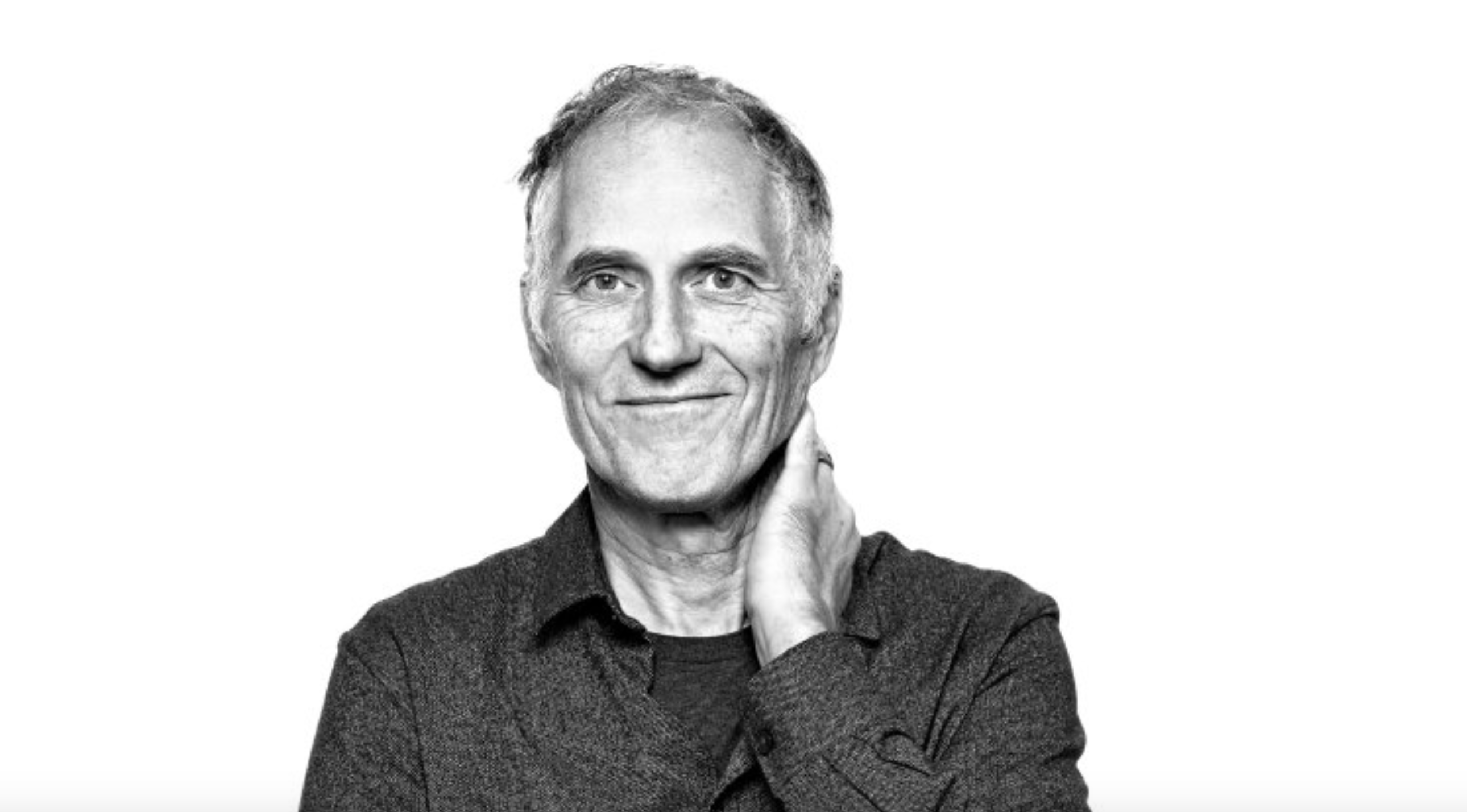 Tim O’Reilly has been going a different route from much of Silicon Valley in recent years. While his publishing company, series of conferences, essays and investments have helped to shape the modern internet for decades, he says that venture capital has gone wrong. Here’s more from an interview on with Connie Loizos on TechCrunch this week:

[I]’ve been really disillusioned with Silicon Valley investing for a long time. It reminds me of Wall Street going up to 2008. The idea was, ‘As long as someone wants to buy this [collateralized debt obligation], we’re good.’ Nobody is thinking about: Is this a good product? So many things that what VCs have created are really financial instruments like those CDOs. They aren’t really thinking about whether this is a company that could survive on revenue from its customers. Deals are designed entirely around an exit. As long as you can get some sucker to take them, [you’re good]. So many acquisitions fail, for example, but the VCs are happy because — guess what? — they got their exit.

His firm, O’Reilly AlphaTech Ventures, has instead been focused in recent years on funding founders who are creating a product that is valued by customers and generates sustainable cash flow, on terms that incentivize organic growth.

They wrote your first check

Last week we launched a new effort to highlight investors who were the first to back your big and (increasingly) successful idea. It’s gotten a great response so far. From Danny Crichton:

Well, the TechCrunch community came through, since in just a few days, we’ve already received more than 500 proposals from founders recommending VCs who wrote their first checks and who have been particularly helpful in fundraising and getting a round closed.

If you haven’t submitted a recommendation, please help us using the form linked here.

The short survey takes five minutes, and could save founders dozens of hours armed with the right intel. Our editorial team is carefully processing these submissions to ensure their veracity and accuracy, and the more data points we have, the better the List can be for founders.

Check out Danny Crichton’s full post on TechCrunch for answers to questions that we’ve gotten frequently so far.

The Exchange: IPO season, self-driving misfires and a fintech letdown

What went wrong with Quibi?

4 enterprise developer trends that will shape 2021

Ideas for a post-COVID-19 workplace

Plaid’s Zach Perret: ‘Every company is a fintech company’

Zoom founder and CEO Eric Yuan will speak at Disrupt 2020

How to supercharge your virtual networking at Disrupt 2020

This week was a bit feisty, but that’s only because Danny Crichton and Natasha Mascarenhas and I were all in pretty good spirits. It would have been hard to not be, given how much good stuff there was to chew over.

We kicked off with two funding rounds from companies that had received a headwind from COVID-19:

Those two rounds, however, represented just one side of the COVID coin. There were also companies busy riding a COVID-tailwind to the tune of new funds:

But we had room for one more story. So, we talked a bit about Robinhood, its business model and the recent suicide of one of its users. It’s an awful moment for the family of the human we lost, but also a good moment for Robinhood to batten the hatches a bit on how its service works.

How far the company will go, however, in limiting access to certain financial tooling, will be interesting to see. The company generates lots of revenue from its order-flow business, and options are a key part of those incomes. Robinhood is therefore balancing the need to protect its users and make money from their actions. How they thread this needle will be quite interesting.

All that and we had a lot of fun. Thanks for tuning in, and follow the show on Twitter!