In the first few minutes of pitching his new company, Candidate Labs, Jonathan Downey admitted that he’s operating in a market that is “done to death”: recruitment technology. But Downey, whose previous startup Airware shut down after burning $118 million, remains optimistic because of a little company named Zoom.

“There were lots and lots of videoconferencing companies and yet everybody’s experience was really bad,” he said. “It just took [Zoom] coming along and getting just a few more things right that totally transformed” videoconferencing.

Zoom lesson in mind, Candidate Labs launched today as a modern talent agency, after operating in stealth for the past seven months. The company also announced today that it has raised $5 million in seed funding. Investors in the round include SignalFire, Leah Solivan of Fuel Capital, BoxGroup, Lattice CEO Jack Altman and the founders of Opendoor, Eric Wu and Ian Wong.

Candidate Labs connects a data platform with 100 million professionals to its database of 60,000 jobs. Then it creates short lists of talent recommendations that clients can then screen and interview. 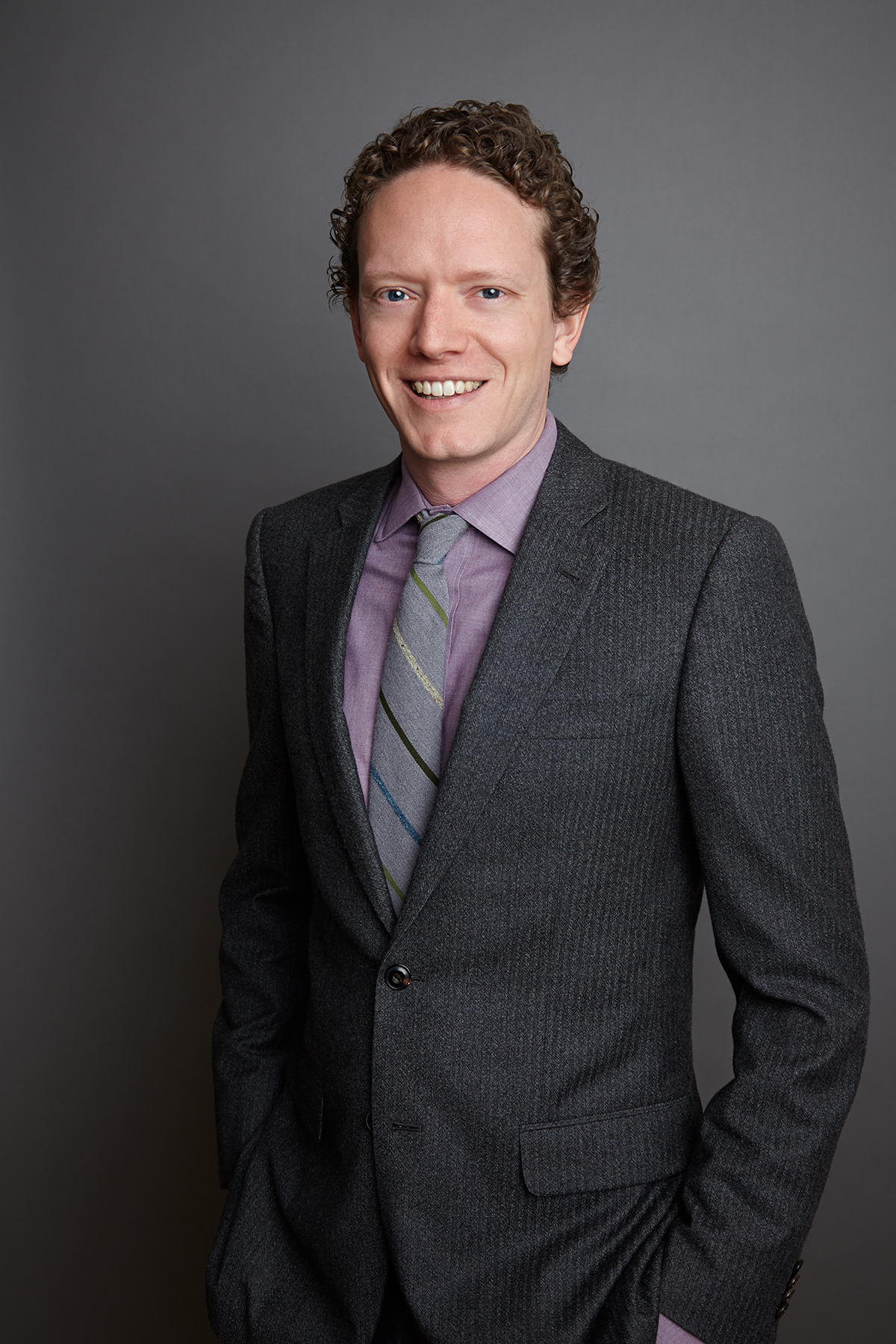 Its competitive edge is not in its access to data, but rather the technology it lays atop it. Downey said that Candidate Labs uses “human in the loop” machine learning, similar to Stitch Fix, which combines data and human judgement to better recommend style guides.

Candidate Labs leverages a big data set to get a product that is quality, not quantity. Using machine learning, Candidate Labs might extract a 25-person candidate list to help companies fill a singular role. Then a seasoned recruiter will look over the list to see the quality of the candidates, pull in personal judgement and create a final list. Once a client sees the list, Candidate Labs will see who it chooses to interview and then digest that feedback. Over time, humans and machines will get better at recommendations.

In an industry like recruitment, which has a lot of messy and unstructured data, human in the loop machine learning makes sense. There needs to be a two-pronged approach to hiring people, one that speeds up the bits that are purely logistical, but gives room for humans to make a correction if needed.

Candidate Labs’ big sell is that it connects sales and marketing professionals to jobs at a fraction of the time of normal recruitment tools. In over half of cases to date, Candidate Labs has introduced employers to candidates that are eventually hired within seven days. More than 50% of the talent it has placed has been diverse talent, according to Downey.

Leah Solivan, a general partner of Fuel Capital, invested in Candidate Labs in mid-2019 and said Candidate Labs’ launch compass is at a “critical inflection point for talent within the startup ecosystem.”

“During the best of times, candidates tend to rely largely on limited insights and a handful of network referrals to make a critical life decision with long-term consequences,” she said. “Their next role.”

Downey is a customer of his COO and co-founder, Michael Zhang, who founded custom menswear service Trumaker.

“Candidate Labs is a recruiting firm that we wish we had been able to work with in building our own companies,” Downey said.

Along with the financing, Candidate Labs is announcing a job search tool. Sales and marketing professionals, among the most impacted by pandemic-related job losses, can use search filters to look for job openings. In early April, a ton of new tools were launched to help support those without jobs secure their next gig.

According to Downey, the tool will help Candidate Labs work directly with people within what is now a saturated job market.