Lightrun, a Tel Aviv-based startup that makes it easier for developers to debug their production code, today announced that it has raised a $4 million seed round led by Glilot Capital Partners, with participation from a number of engineering executives from several Fortune 500 firms.

The company was co-founded by Ilan Peleg (who, in a previous life, was a competitive 800m runner) and Leonid Blouvshtein, with Peleg taking the CEO role and Blouvshtein the CTO position.

The overall idea behind Lightrun is that it’s too hard for developers to debug their production code. “In today’s world, whenever a developer issues a new software version and deploys it into production, the only way to understand the application’s behavior is based on log lines or metrics which were defined during the development stage,” Peleg explained. “The thing is, that is simply not enough. We’ve all encountered cases of missing a very specific log line when trying to troubleshoot production issues, then having to release a new hotfix version in order to add this specific logline, or — alternatively — reproduce the bug locally to better understand the application’s behavior.” 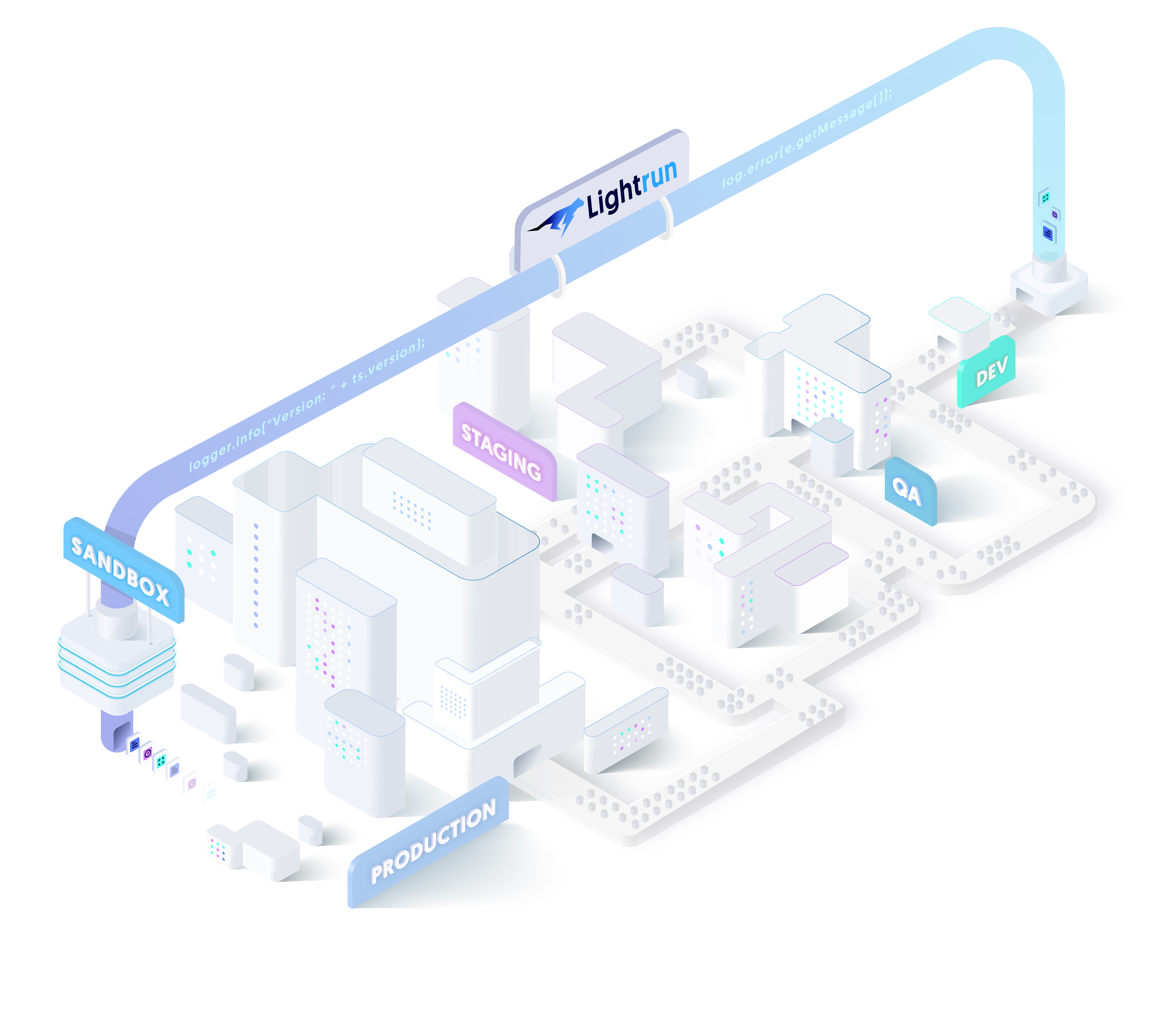 With Lightrun, as the co-founders showed me in a demo, developers can easily add new logs and metrics to their code from their IDE and then receive real-time data from their real production or development environments. For that to work, they need to have the Lightrun agent installed, but the overhead here is generally low because the agent sits idle until it is needed. In the IDE, the experience isn’t all that different from setting a traditional breakpoint in a debugger — only that there is no break. Lightrun can also use existing logging tools like Datadog to pipe its logging data to them.

“We make a point of investing in technologies that transform big industries,” said Kobi Samboursky, founder and managing partner at Glilot Capital Partners. “Lightrun is spearheading Continuous Debugging and Continuous Observability, picking up where CI/CD ends, turning observability into a real-time process instead of the iterative process it is today. We’re confident that this will become DevOps and development best practices, enabling I&O leaders to react faster to production issues.”

For now, there is still a bit of an onboarding process to get started with Lightrun, though that’s generally a very short process, the team tells me. Over time, the company plans to make this a self-service process. At that point, Lightrun will likely also become more interesting to smaller teams and individual developers, though the company is mostly focused on enterprise users and, despite only really launching out of stealth today and offering limited language support, the company already has a number of paying customers, including major enterprises.

“Our strategy is based on two approaches: bottom-up and top-down. Bottom-up, we’re targeting developers, they are the end-users and we want to ensure they get a quality product they can trust to help them. We put a lot of effort into reaching out through the developer channels and communities, as well as enabling usage and getting feedback. […] Top-down approach, we are approaching R&D management like VP of R&D, R&D directors in bigger companies and then we show them how Lightrun saves company development resources and improves customer satisfaction.”

Unsurprisingly, the company, which currently has about a dozen employees, plans to use the new funding to add support for more languages and improve its service with new features, including support for tracing.