Instagram is expanding its TikTok competitor known as “Reels” to new markets, following its launch last year in Brazil. Starting today, Instagram is rolling out further access to Reels in France and Germany, allowing users to record short, 15-second video clips set to music or other audio, then share them on the platform where they have the potential to go viral.

The Reels feature is similar to TikTok in that it presents a set of editing tools that make it easier to film creative videos. At launch, for example, Reels offered a countdown timer, the ability to adjust the video’s speed and other effects.

The company learned from its early tests in Brazil and has since rethought key aspects to the Reels experience.

Before, Reels were meant to be shared only within Instagram Stories. But the Instagram community said they wanted the ability to share Reels with followers and friends in a more permanent way, and also have the opportunity to expand that distribution more broadly if desired. 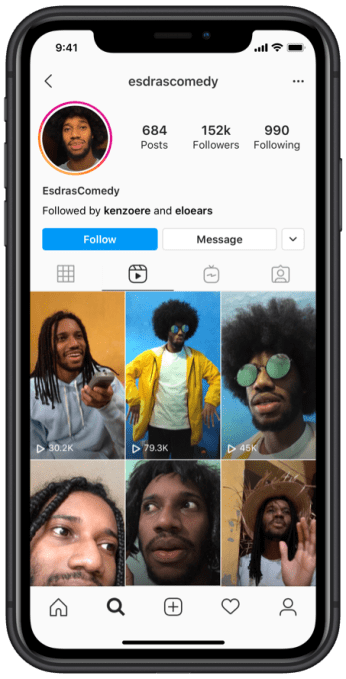 In addition, the community said they wanted a dedicated space where they could easily compile Reels and watch other people’s Reels.

With the expansion in Germany and France, Instagram has moved Reels to a dedicated space on the user Profile and in Explore — the latter for public accounts — so people can share with a new audience and share on their Instagram Feed, a company spokesperson tells TechCrunch. 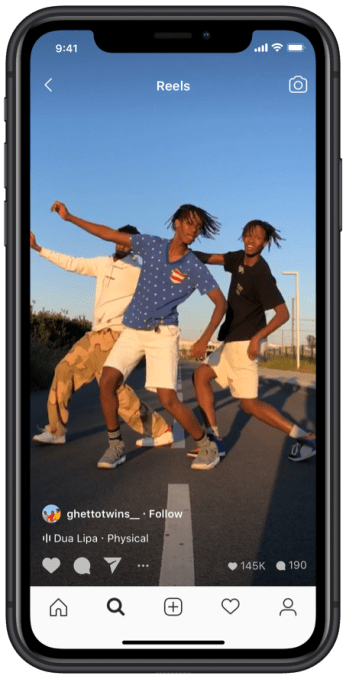 These changes offer the chance for more exposure for both Reels and their creators, as Reels becomes more of a destination in the app — like the Stories row is today, for instance.

The Instagram parent company had previously launched short-form video app Lasso, but it has so far failed to gain significant traction. With Reels, however, Instagram is able to tap into its existing base of creators and leverage users’ familiarity with its video editing tools. 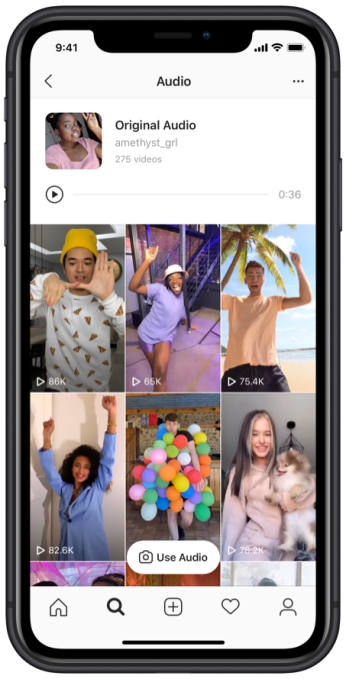 The challenge for Reels is in getting Instagram users to create a different type of content than they do today in Feed posts and in Stories. Those videos tend to be more personal in nature — like clips from someone’s day or a vlog, for example. Meanwhile, more professional creator content has been relocated to IGTV.

TikTok videos, on the other hand, tend to be rehearsed and choreographed. Users learn a dance, perform a trick, make jokes, lip-sync to songs or audio, or replicate a popular meme in their own way. These videos are not typically off-the-cuff, as on Instagram. Encouraging this content requires a different editing tool set and workflow, which is what Reels offers.

Instagram didn’t say when it plans to roll out Reels globally or when it expects to bring the product to the U.S., but says the further expansion will allow the company to continue to build on the existing experience and evolve the product.