Data and analytics service Databricks today announced that it has acquired Redash, a company that helps data scientists and analysts visualize their data and build dashboards around it.

Redash’s customers include the likes of Atlassian, Cloudflare, Mozilla and Soundcloud and the company offers both an open-source self-hosted version of its tools, as well as paid hosted options.

The two companies did not disclose the financial details of the acquisition. According to Crunchbase, Tel Aviv-based Redash never raised any outside funding.

Databricks co-founder CEO Ali Ghodsi told me that the two companies met because one of his customers was using the product. “Since then, we’ve been impressed with the entire team and their attention to quality,” he said. “The combination of Redash and Databricks is really the missing link in the equation — an amazing backend with Lakehouse and an amazing front end built-in visualization and dashboarding feature from Redash to make the magic happen.” 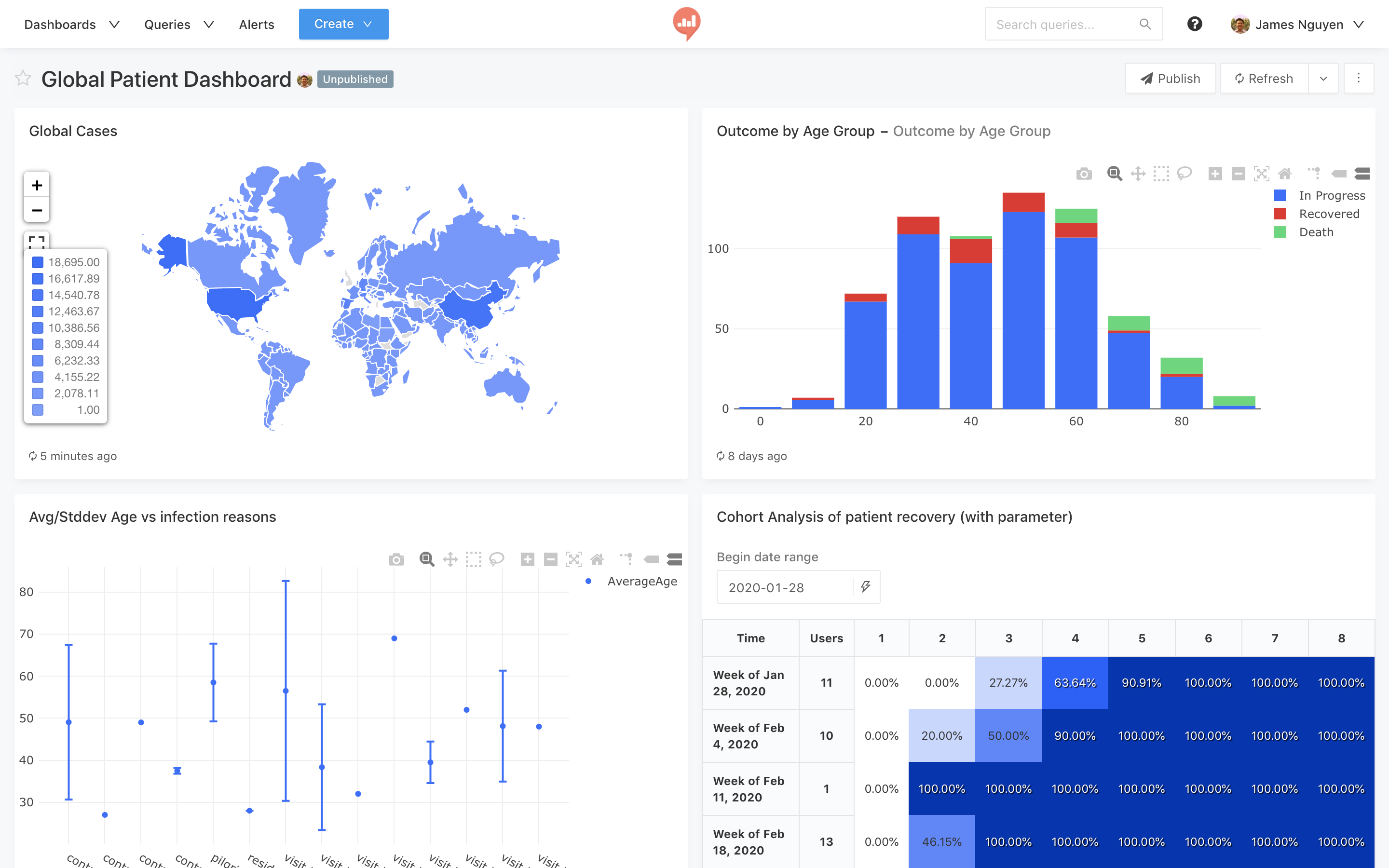 For Databricks, this is also a clear signal that it wants its service to become the go-to platform for all data teams and offer them all of the capabilities they would need to extract value from their data in a single platform.

“Not only are our organizations aligned in our open source heritage, but we also share in the mission to democratize and simplify data and AI so that data teams and more broadly, business intelligence users, can innovate faster,” Ghodsi noted. “We are already seeing awesome results for our customers in the combined technologies and look forward to continuing to grow together.”

In addition to the Redash acquisition, Databricks also today announced the launch of its Delta Engine, a new high-performance query engine for use with the company’s Delta Lake transaction layer.

“Databricks’ new Delta Engine for Delta Lake enables fast query execution for data analytics and data science, without moving the data out of the data lake,” the company explains. “The high-performance query engine has been built from the ground up to take advantage of modern cloud hardware for accelerated query performance. With this improvement, Databricks customers are able to move to a unified data analytics platform that can support any data use case and result in meaningful operational efficiencies and cost savings.”