Apple has announced a major shift for the Mac. In the future, the company is going to switch from Intel CPU to Apple’s own silicon, based on ARM architecture. If you are a developer or if you run obscure enterprise apps, you may have a lot of questions about how it’s going to work.

First, you’ll be able to compile your app to run both on Intel-based Macs and ARM-based Macs. You can ship those apps with both executables using a new format called Universal 2. If you’ve been using a Mac for a while, you know that Apple used the same process when it switched from PowerPC CPUs to Intel CPUs — one app, two executables.

As for unoptimized software, you’ll still be able to run those apps. But its performances won’t be as good as what you’d get from a native ARM-ready app. Apple is going to ship Rosetta 2, an emulation layer that lets you run old apps on new Macs.

When you install an old app, your Mac will examine the app and try to optimize it for your ARM processor. This way, there will be some level of optimization even before you open the app.

But what if it’s a web browser or a complicated app with just-in-time code? Rosetta 2 can also translate instructions from x86 to ARM on the fly, while you’re running the app.

And if you’re a developer working on code that is going to run on servers, Apple is also working on a set of virtualization tools. You’ll be able to run Linux and Docker on an ARM Mac. 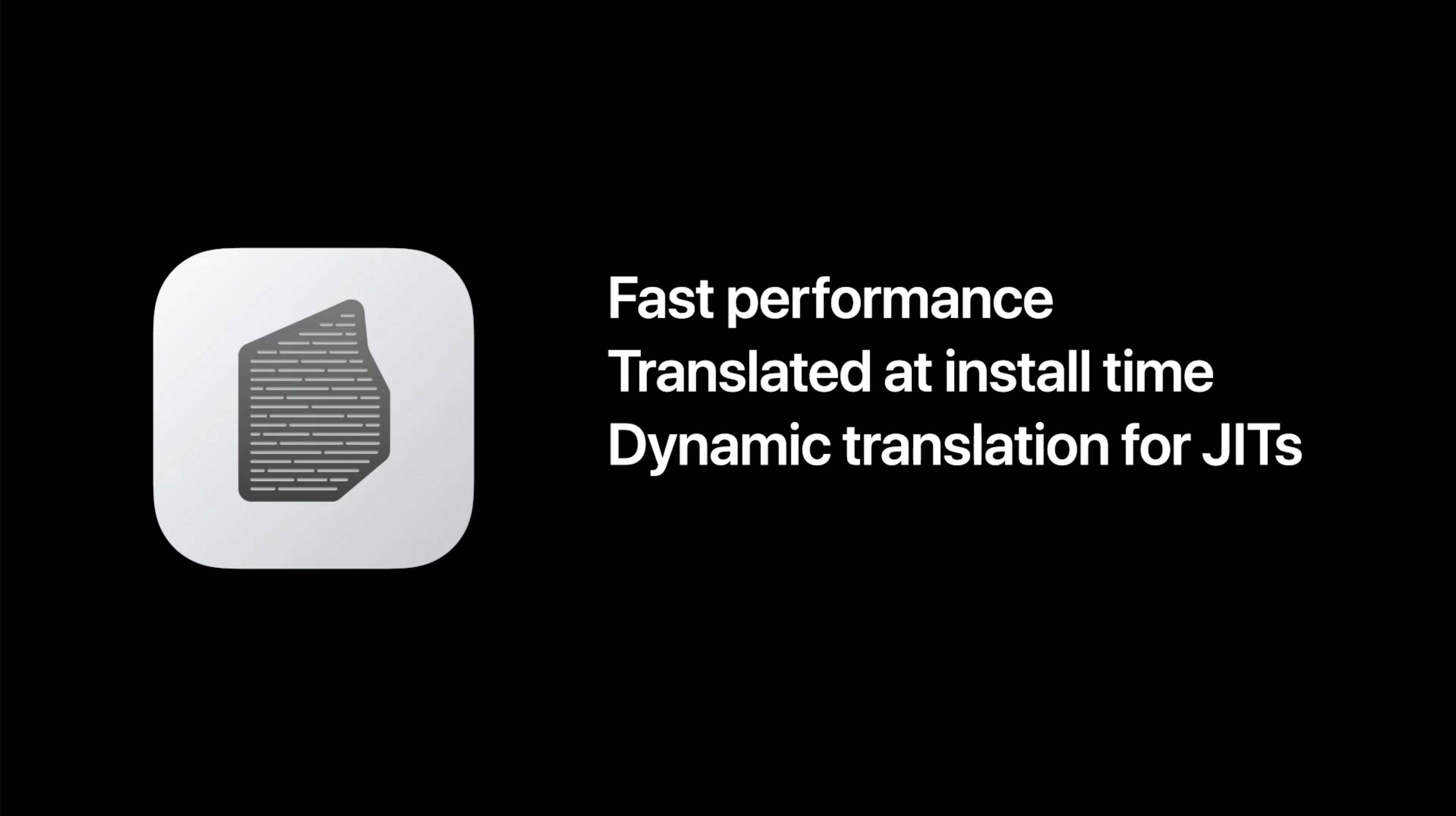 As a bonus, users will also be able to access a much larger library of apps. “Mac users can for the first time run iOS and iPadOS apps on the Mac,” Apple CEO Tim Cook said.

While the company didn’t share a lot of details, Apple isn’t talking about Catalyst, its own framework that makes it easier to port iOS apps to macOS. You should be able to download and run apps even if the developer never optimized those apps for macOS.

The transition is going to take a while — around two years. The first ARM-based Mac will ship by the end of the year. There will be a quick start program for developers interested in porting apps to ARM-based Macs. In addition to documentation and a private forum, Apple will send you a custom-made Mac Mini with an A12Z system on a chip. This way, you can test your apps on an actual Mac with an ARM chip. 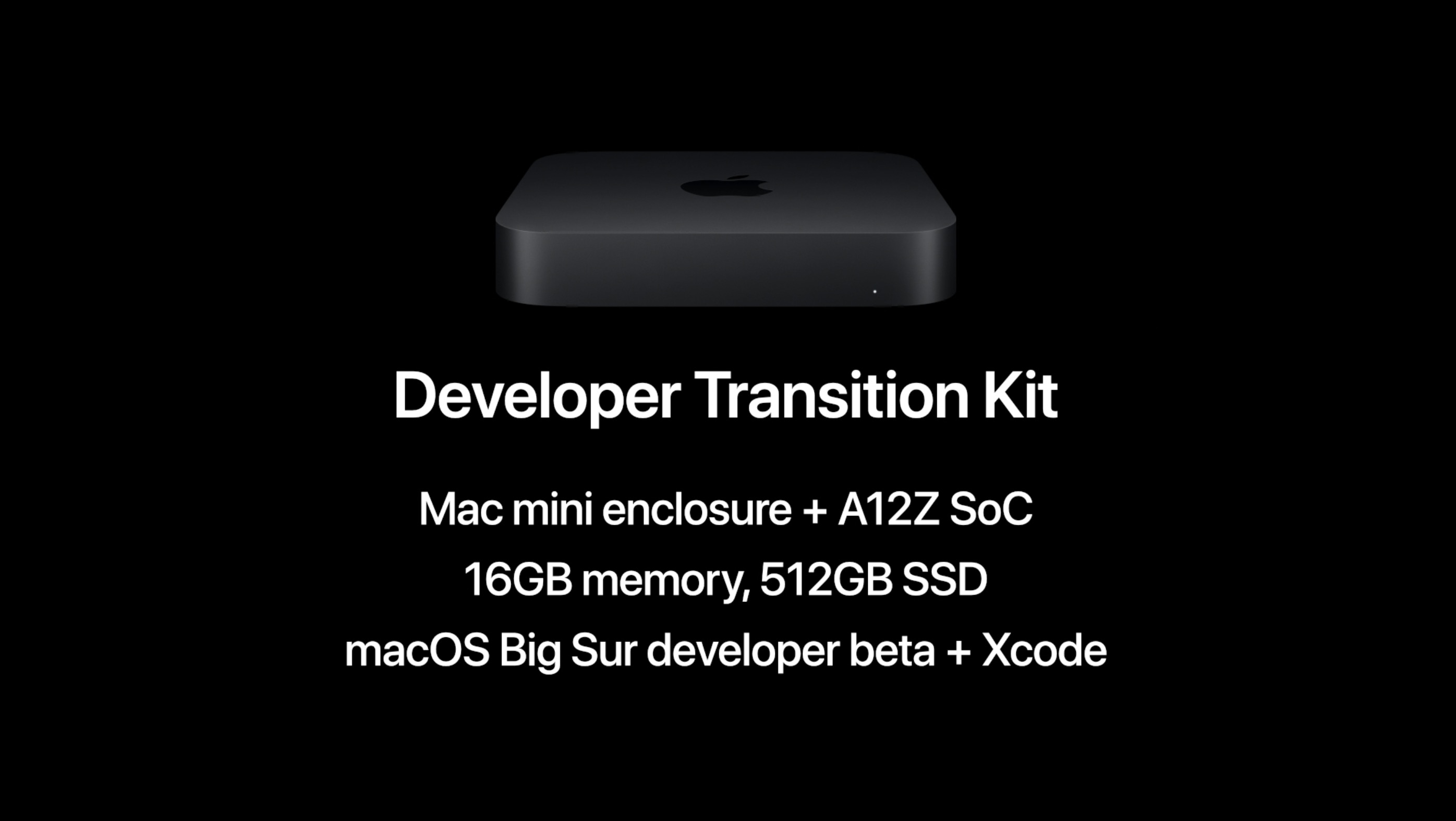