A new version of iOS wouldn’t be the same without a bunch of security and privacy updates. Apple on Monday announced a ton of new features it’ll bake into iOS 14, expected out later this year with the release of new iPhones and iPads. 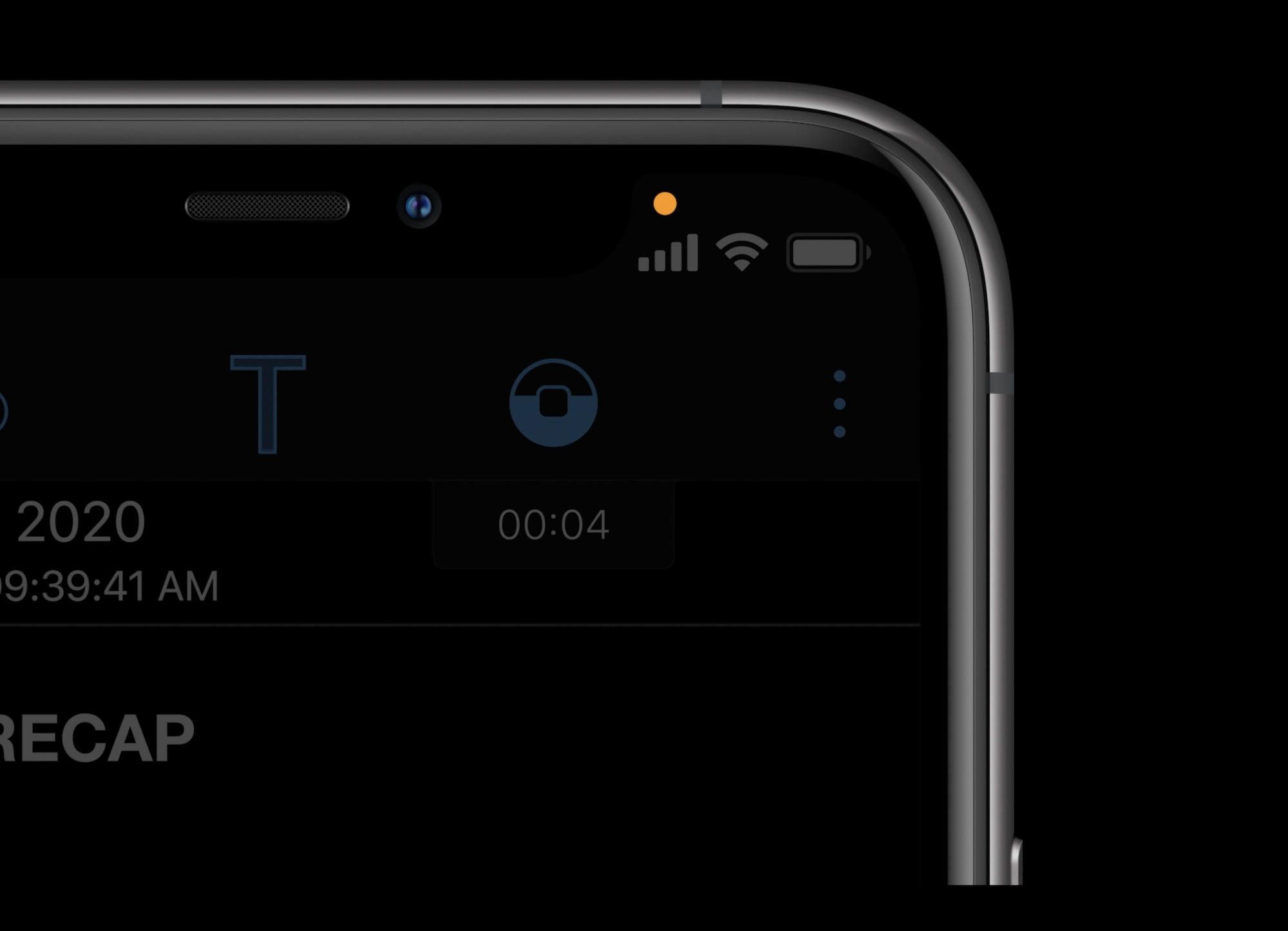 But the biggest changes are for app developers themselves, Apple said. In iOS 14, users will be asked if they want to be tracked by the app. That’s a major change that will likely have a ripple effect: By allowing users to reject tracking, it’ll reduce the amount of data that’s collected, preserving user privacy. 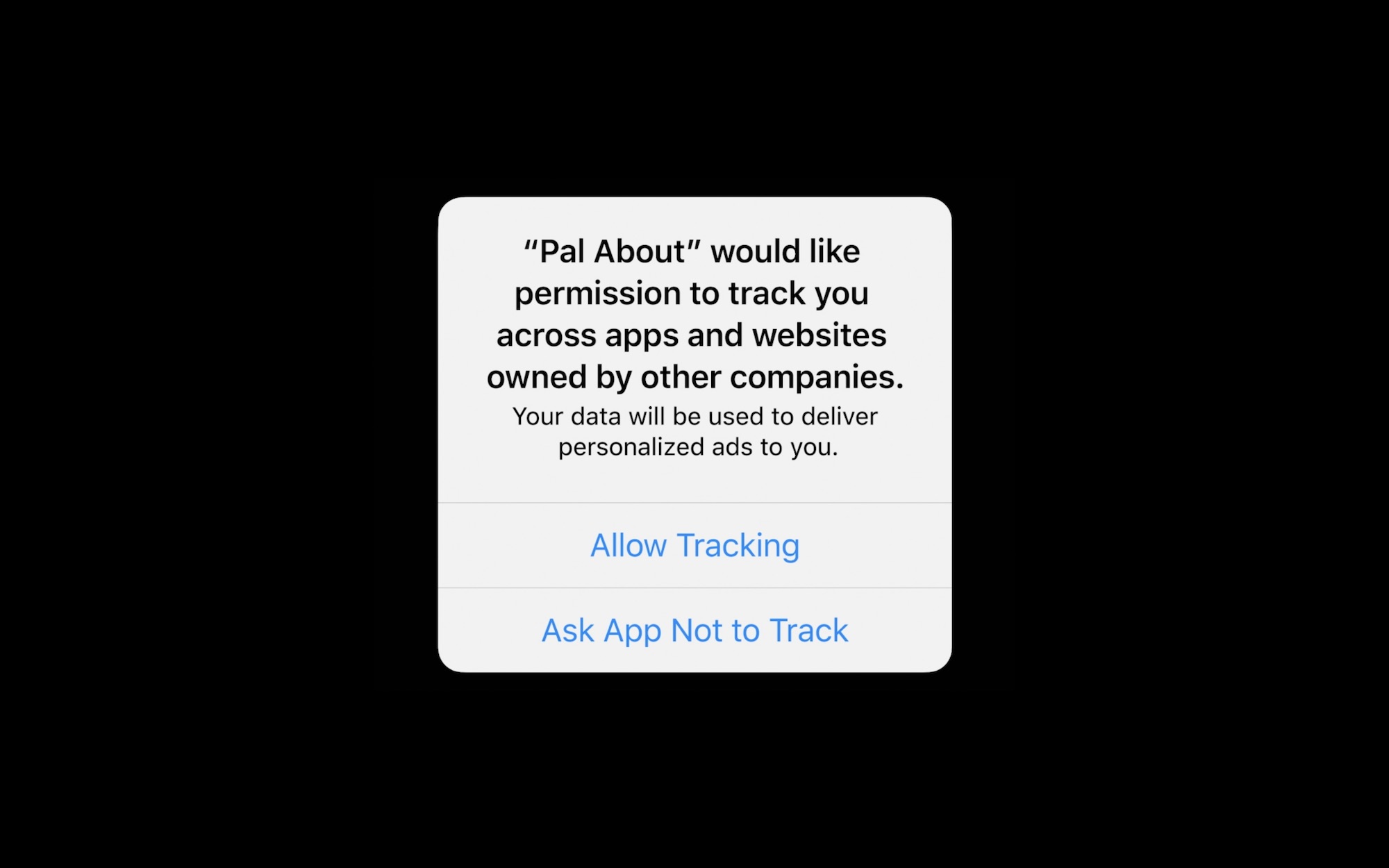 Apple also said it will also require app developers to self-report the kinds of permissions that their apps request. This will improve transparency, allowing the user to know what kind of data they may have to give over in order to use the app. It also will explain how that collected data could be tracked outside of the app.

Android users have been able to see app permissions for years on the Google Play app store. 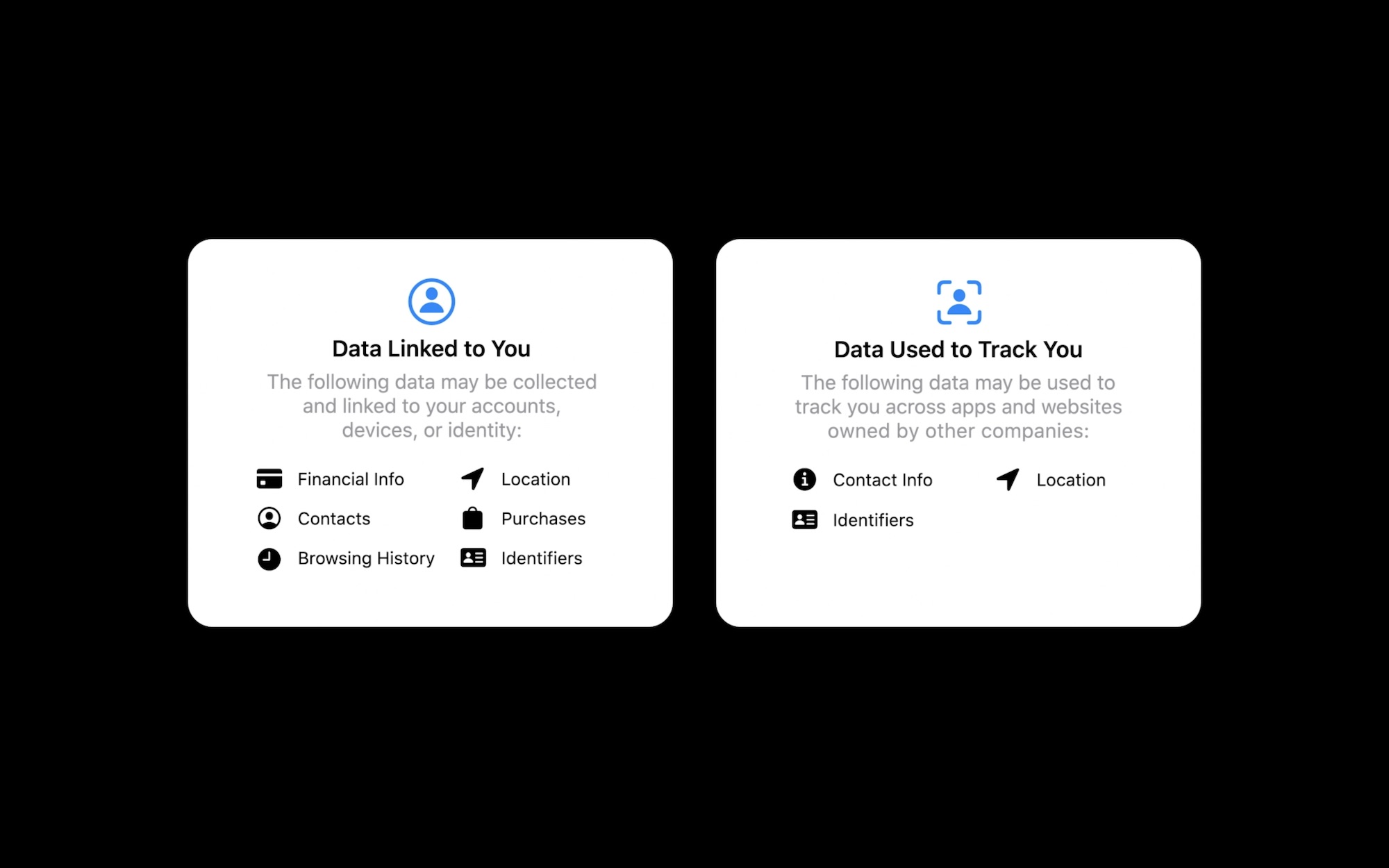 The move is Apple’s latest assault against the ad industry as part of the tech giant’s privacy-conscious mantra.

The ad industry has frequently been the target of Apple’s barbs, amid a string of controversies that have embroiled both advertisers and data-hungry tech giants, like Facebook and Google, which make the bulk of their profits from targeted advertising. As far back as 2015, Apple CEO Tim Cook said its Silicon Valley rivals are “gobbling up everything they can learn about you and trying to monetize it.” Apple, which makes its money selling hardware, “elected not to do that,” said Cook.

As targeted advertising became more invasive, Apple countered by baking in new privacy features to its software, like its intelligence tracking prevention technology and allowing Safari users to install content blockers that prevent ads and trackers from loading.

Apple has a plan to make online ads more private