Which startups investors are actually first to backing the best companies? If you know this information before fundraising, you can avoid pitching investors who were always going to tell you that you’re “too early” anyway. The problem is that everyone claims credit for success, and by the time you pick through databases, investor sites, blogs, tweets and news clippings, you have no real idea who made what call when.

That’s why our solution is to just ask founders about who really made it happen. Our new product, The TechCrunch List, will feature the investors who wrote the first checks, to help any founder find the help they need when they need it. Here’s more, from Arman Tabatabai and Danny Crichton:

Over the next few weeks, we’re going to be collecting data around which individual investors are actually willing to write the proverbial “first check” into a startup’s fundraising round and help catalyze deals for founders — whether it be seed, Series A or otherwise (i.e. out of your Series A investors, the first person who was willing to write the check and get the ball rolling with other investors). Once we’ve collected, cleaned and analyzed the data, we’ll publish lists of the most recommended “first check” investors across different verticals, investment stages and geographies, so founders can see which investors are potentially the best fit for their company….

In all, The TechCrunch List will publish the most recommended “first check” writers across 22 different categories, ranging from D2C & e-commerce brands to space, and everything in between. Through some data analysis around total investments in each space, we believe our 22 categories should cover the entirety or majority of the venture activity today.

To make this project a success and create a useful resource for founders, we need your help. We want to hear from company builders and we want to hear from them directly. We will be collecting endorsements submitted by founders through the form linked here. 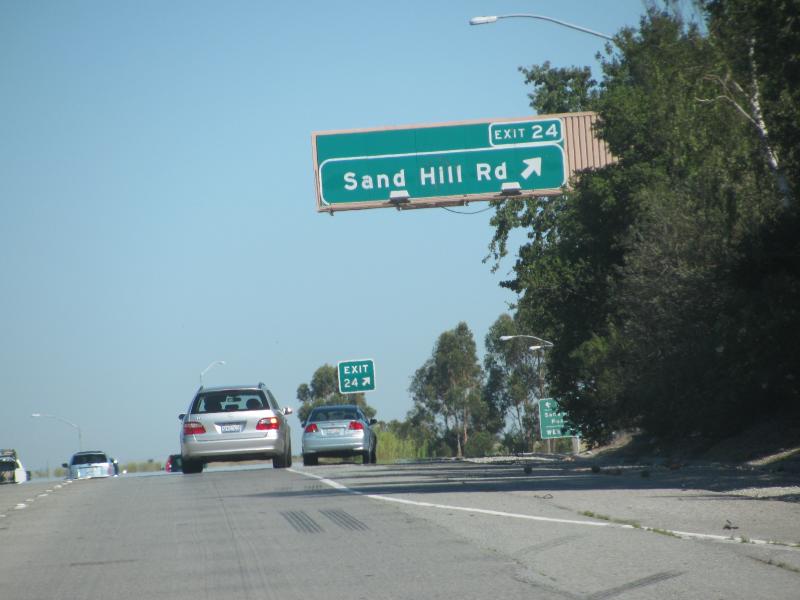 Valley dealflow has continued through the pandemic

Despite much discussion about investors pulling back en masse from startup investing, a new survey out from Silicon Valley tech law firm Fenwick & West about activity in the region over April says that valuations went up, markdown rounds did not grow as a percentage of deals, and the overall pace of deals actually increased. The catch, Connie Loizos writes for TechCrunch, is that much of this was due to later-stage rounds, and of course, it is generalized across industries that have been variously propelled or pummeled by the pandemic.

Alex Wilhelm then looks at a couple additional reports for Extra Crunch, from Docsend and NFX. They appear to show ongoing investor activity growth since April, as well as growing founder optimism — but early stage did in fact appear to be more turbulent, as, ahem, one might expect if one has experience in early-stage fundraising. He separately notes that the latest tracking data sources appear to show a decline in startup layoffs. Both are, by the way, written as part of The Exchange, his new daily column about the latest trends in the startup world for EC subscribers (use code EXCHANGE to get 25% off a subscription). 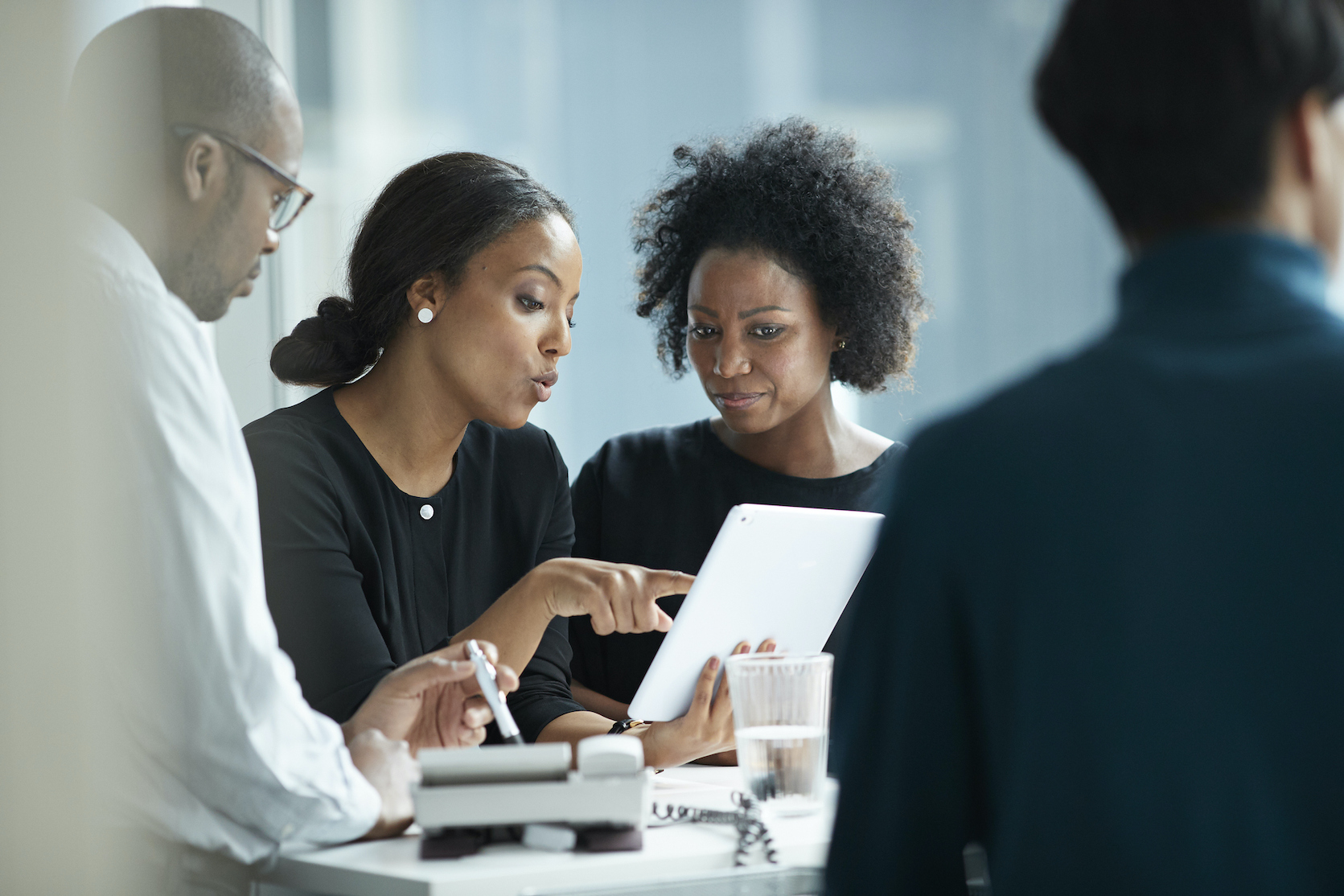 Beyond Valley dealflow (and its problems)

Juneteenth has been celebrated since 1866 to mark the end of slavery after the American Civil War. But this year, it is being taken up by tech companies as an official holiday to help show their concern for structural discrimination in the wake of the George Floyd killing and ensuing global protests. What does it really mean though? Here’s Megan Rose Dickey for TechCrunch:

Recognition of such a historic day is good. But the way these companies are publicly announcing their plans, seeking press as they do, suggests their need for some affirmative pat on the back. It’s perfectly acceptable to do the right thing and not get credit for it. It shows humility. It shows that a company is more interested in doing right by its workers than it is in saving face….

Meanwhile, given the ongoing issues in fundraising, Delali Dzirasa of Fearless writes about other resources Black entrepreneurs can use to get their companies off the ground, including equity crowdfunding, mentor programs, 8(a) programs, SBA resources, and your local commercial banker.

Online winners and also-rans during the pandemic

Two marketing experts shared fresh data on what categories are winning and losing during the pandemic for Extra Crunch this week, perhaps revealing where some of the founder and investor enthusiasm is coming from? First, here’s Ethan Smith of Graphite, who provides an overview of how money is being spent online during the pandemic using data from Branch through mid-May:

The good news for vendors overall is that people are still shopping online, but they’re buying different things and in different volumes than they used to. Kid/pet-oriented mobile activity and associated purchases have skyrocketed. We’ve also seen spikes in the purchase of activewear, fashion items, shoes and arts and crafts items, as people wait out the lockdown and prepare for what they hope will be a summer of freedom.

To dig into the direct-to-consumer category in more detail, here’s Ashwin Ramasamy of PipeCandy, who uses a mix of data sources to look at subcategory trends versus what the year might have looked like without a pandemic:

Kids, cookware and kitchen tools, apparel, fine jewelry, fashion, women’s health, mattresses, furniture and skincare actually deviated negatively from the forecast. This is not to say that these categories declined. We are actually saying that these categories didn’t keep up with the growth trends they orchestrated in 2019. That said, the devil is in the details. For instance, within furniture, there is a category of D2C brands that sell shelves and office furniture. Consumers did invest in them heavily, presumably to allow participants in the Zoom call to absorb more the titles of the books stacked in those shelves than from the calls themselves. Wine/spirits, grocery, fitness, baby care, pets and nutraceuticals did better than anticipated. Basically, anything that helped numb the reality (alcohol), sweeten the reality (food), distract from the reality (baby care and pets), survive the reality (fitness) or hallucinate an alternative reality (nutraceuticals) did well. I will leave you with another interesting conclusion we arrived at, through further research that is currently underway: The spotlight category in e-commerce is not direct to consumer — it is the mid-market and large pure-play e-commerce companies. It is one segment where the compounded quarterly growth rate of active companies is better than the 2019 average.

Where are all the robots?

What’s next for space tech? 9 VCs look to the future

How Liberty Mutual shifted 44,000 workers from office to home

Investors based in San Francisco? That’s so 2019

Your humble Equity team is pretty tired but in good spirits, as there was a lot to talk about this week…

And that’s that. Have a lovely weekend and catch up on some sleep.