If your venture fund was not one of the ten investors that backed Reliance Jio Platforms in recent weeks, you won’t be able to plough cash into the fast-growing top Indian telecom network for at least a few quarters now as it is no longer scouting for fresh deals.

Reliance Jio Platforms, which has raised $15.2 billion in the past nine weeks, said today that Saudi Arabia’s PIF $1.5 billion investment on Thursday marked the “end of Jio Platforms’ current phase of induction of financial partners.”

Mukesh Ambani, who controls Reliance Industries (the parent firm of Jio Platforms and a range of other businesses), said that Jio Platforms and Reliance Retail, the largest retail chain in the country, “have received strong interest from strategic and financial investors,” but he will now “induct leading global partners in these businesses in the next few quarters.”

India’s richest man added that he plans to publicly list both Jio Platforms and Reliance Retail within the next five years. “With these initiatives, I have no doubt that your company will have one of the strongest balance sheets in the world.” 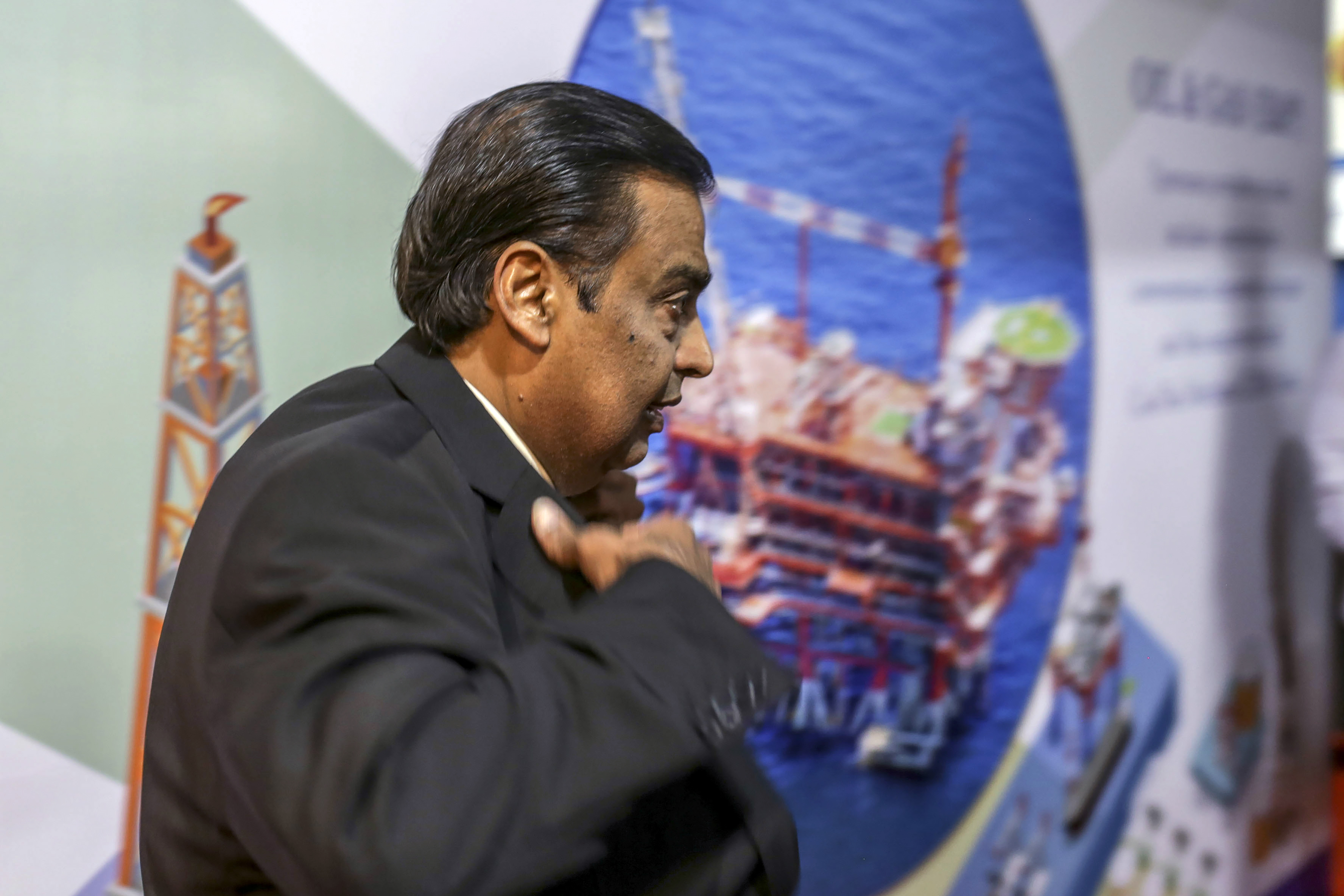 The announcement today caps perhaps the buzziest fundraising news cycle that lasted for nearly three months. Reliance Jio Platforms, which has amassed over 388 million subscribers in less than four years, announced in April that it had secured $5.7 billion from Facebook.

In the weeks since, the telecom operator has raised an additional $9.5 billion from a roster of nine high-profile investors including Silver Lake, KKR, and General Atlantic.

The huge capital infusion at the height of a global pandemic accounted for more than half of the investment into telecom companies globally this year, according to Bloomberg. By raising $15.2 billion, Jio Platforms, which Ambani describes as a “startup,” alone mopped up more capital than India’s entire tech startup ecosystem last year.

On Friday, Ambani also confirmed a market speculation about why Reliance Jio Platforms was raising money at all. Ambani said that the capital has helped him repay Reliance Industries’ net debt of $21 billion well ahead of schedule. The oil-to-retail giant, which was debt free in 2012, is now “net debt free,” he said.

Last August, Ambani promised shareholders that Reliance Industries, which is India’s most valued firm, would repay its debt by early 2021.

“Today I am both delighted and humbled to announce that we have fulfilled our promise to the shareholders by making Reliance net debt-free much before our original schedule of 31st March 2021,” he said.