Milk Mantra, a startup that procures, packages, sells and delivers milk and other dairy products, has raised $10 million in a new debt financing round as it looks to grow its business in India, where nearly a dozen startups have attempted and failed to serve this category in recent years.

U.S. International Development Finance Corporation (DFC) has committed a $10 million loan to Milk Mantra, said the Indian startup that has raised about $35 million by selling equity stake to date.

Headquartered in the state of Odisha, Milk Mantra has built the entire value chain for servicing dairy products, said Srikumar Misra, founder and chief executive of the startup, in an interview with TechCrunch.

Milk Mantra works directly with farmers, tests and processes the milk, and then sells it through more than 10,000 mom-and-pop stores in several cities in Odisha, said Misra. In the past one year, Milk Mantra has also launched a daily subscription service that delivers milk to customers’ homes.

The startup’s heavy reliance on these tiny store fronts is in contrast with how most other young firms operating in this space have attempted to cash in on India’s gigantic milk market that is the world’s largest in the dairy herd and where more than 170 million metric tons of milk is produced each year.

A wave of startups in recent years have tried to buy milk from informal collectors and then use an army of delivery people to distribute it. But because of the razor thin margin on milk, they have struggled to make economic sense that has resulted in a major consolidation and other exits in the market in recent years.

In the past two years, online grocery delivery firm BigBasket has acquired DailyNinja and RainCan, two startups that delivered milk, while a similar startup SuprDaily was snatched by food delivery startup Swiggy, and Doodhwala closed shop. 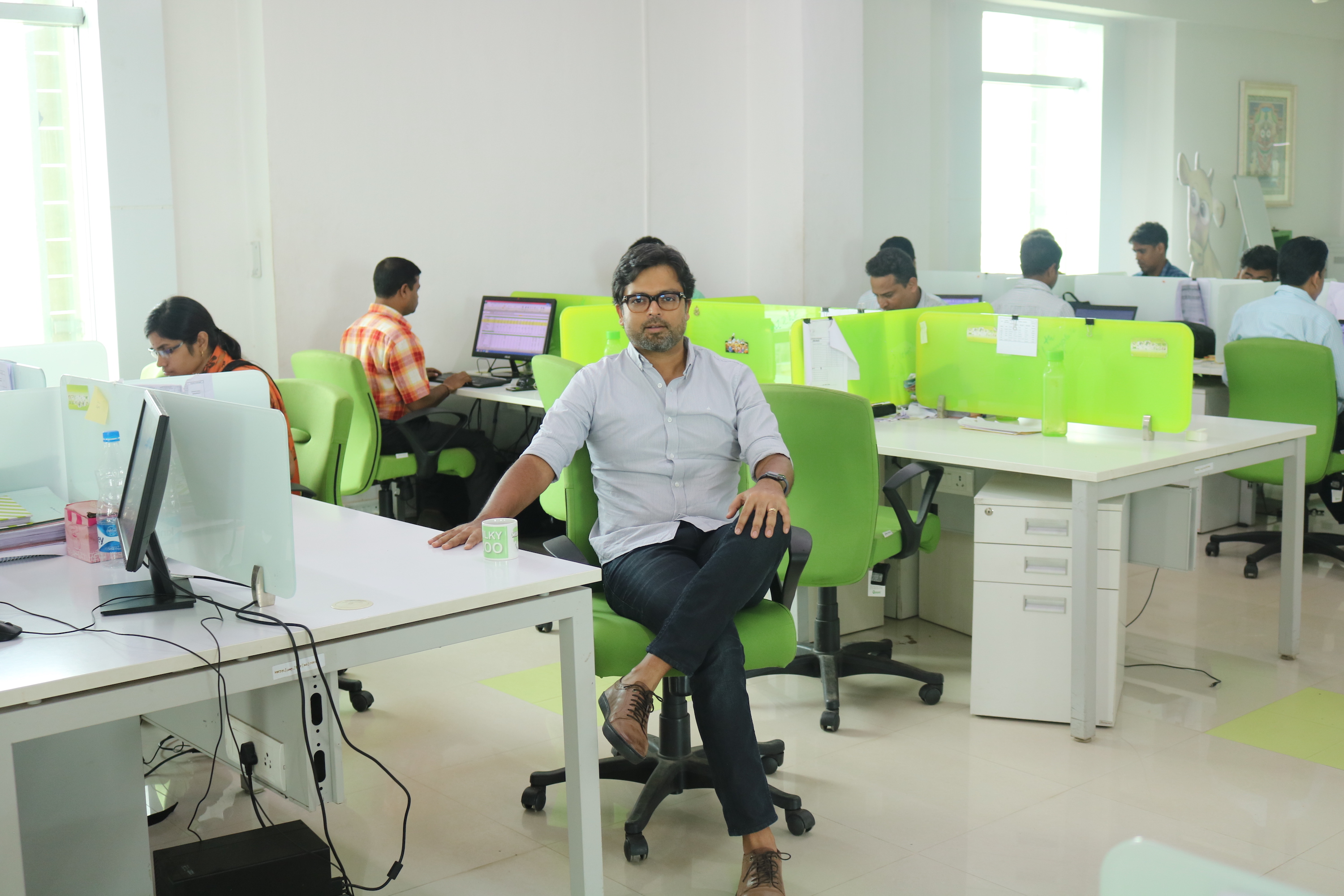 Misra said having full-time delivery people is currently not sustainable for the milk business. Even for its to-door service, he said, Milk Mantra’s delivery force only parts three to four hours of their day to the startup. “As we scale our subscription service, it may account for 10 to 15% of our sales,” he said. Milk Mantra turned EBIDTA positive last quarter, he said.

Relying on middlemen also means that the quality of milk gets deteriorated as they often add water, or powdered milk to artificially increase the volume. Misra, who started to explore this space after returning to India in 2009, said Milk Mantra has spent years to re-engineer how milk is sourced and sold in the country.

“In India, people still boil milk after getting it from their local parlour or delivery people because of trust deficit and other issues. So we re-engineered the packaging milk that prevents it from light exposure,” he said. The startup calls this milk product Milky Moo, the motto of which is “no need to boil.”

The startup works with more than 65,000 farmers today and has deployed IoT products and used data analytics to control quality and pricing. This has also helped farmers increase their income as the startup brings transparency on how much their milk is worth, said Misra.

Milk Mantra will deploy the fresh capital to build a digital financial services platform for its network of farmers. “This platform will drive financial inclusion for farmers, especially women farmers. It may be noted that there are nearly 100 million dairy farmers in India with a significant proportion being women,” the startup said.

It is also working to build a full-fledged chain in Kolkata, where it currently has limited presence.