I recently sat on a panel for gaming website Pocket Gamer that was focused on esports and the Olympics. We were debating whether esports were filling the gap in sporting events, including the Olympic games, which have been paused due to the COVID-19 pandemic.

It was an interesting conversation that started out like most esports panels. The only difference here is that instead of the typical question, “When will esports catch up to traditional sports?” it was, “Will esports become mainstream enough to make it into the Olympics?” A slightly different question, but the same sentiment: The international games are one of televised sports’ marquee events, and esports companies hope to earn a seat at the grown-up’s table.

In truth, the Olympics have been dropping in ratings relatively steadily in the U.S. for a long time. The only Olympic games that scored in the top five ratings going back to 1992 were the Salt Lake City Winter Olympics, presumably because they were held in the United States. Overall, viewership has been declining in recent years and the games don’t hold the prestige they once did.

Additionally, audiences are slowly becoming worth less and less to advertisers because the age of the average viewer is rising rapidly, a trend we are seeing in almost all traditional sports.

I doubt it would surprise anyone to learn that the average age of almost all traditional sports viewership skews older than esports’ audience. Even then, I think the actual data will be quite surprising. Only one professional sport (women’s tennis) actually saw its average viewers age come down in the last decade or so. Even in that context, the average age of a Women’s Tennis Association home spectator is 55 years old.

The average age of esports viewership looks to be around 26 years old. Think about that from a marketer’s perspective. Traditional sports are just missing young people, by a wide margin.

Where are the kids?

But there are more factors at play than just a lack of interest from millennials and Gen Z driving this trend: There’s also a question of access.

The IOC made the decision in recent years to stream the Olympics (the way most younger people consume content), but it capped the ability to watch online to 30 minutes if viewers didn’t sign in with their cable company (a relationship many millennials don’t have) to continue watching.

Additionally, the IOC made the laughable decision to “ban” GIFs with the press covering the event, which qualifies as one of the more stupid things a governing body has ever tried to do. First, it won’t work. Secondly, and more to the point, it demonstrates how out of touch the IOC is with the ways in which media has evolved in the last 20 years.

There’s also the challenge of ownership, in that corporations like Blizzard, Valve and Riot own the IP associated with the game itself. That means, by default, the IOC would not have carte blanche when making decisions about how to represent the games, programming, licensing rights and other factors it has enjoyed for a long time.

Finally, it’s worth noting that the IOC doesn’t like the idea of “violent” games being added to the Olympic roster. It would prefer to see current sports transformed into virtual competitions. But anyone who knows anything about esports understands that this isn’t how esports works. Before a game ascends to esports royalty, it needs to be a good game. If nobody plays it, it’s unlikely anyone will want to watch it.

It also has to be digestible as a viewing experience: World of Warcraft Arena draws a lot of players, but it’s almost impossible to know what is going on unless you’re an expert at the game or you have a godly shoutcaster who can translate the on-screen action. You can’t make track and field an esport and hope audiences will want to watch.

The IOC has taken steps to try and stave off declining youth viewership trends by adopting sports considered “young” in the past few years. Five sports recently added to the Olympic games include:

The baseball/softball addition notwithstanding, I think you would have to live under a rock if you thought that competitive sport climbing held a candle to Fortnite or League of Legends in terms of generating youth interest. Frankly, this seems like an idea that came from an old person trying to find a way to “get the kids back.” 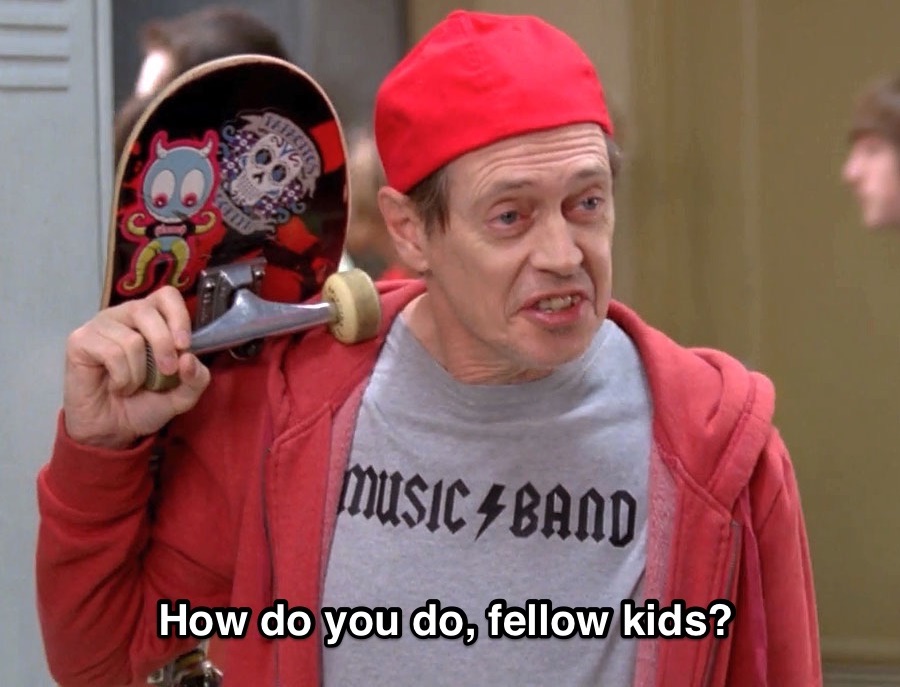 To the IOC’s credit, it has begun to hold panels and conferences with esports experts and game publishers, but the deals that will come from these will look REALLY different than what they are used to. It seems to me that we have a long way to go here.

For my part of the panel, I argued that the Olympics need esports much more than esports need the Olympics. Media companies are only going to overpay for broadcasting rights for traditional sports for so long. At some point, someone is going to notice that the “inside the demo” group isn’t there and move on.

The thing that esports CAN get from the Olympics is understanding a better way to monetize its audience, something that the Olympics do well and esports doesn’t do well right now. A report from Goldman Sachs shows the audience size and monetization based on that audience, showing that esports dramatically underindex on monetization relative to their more established sports league equivalents. It is clear that esports is immature from a monetization perspective and, while the Olympics aren’t on this chart, I would assume that it punches WAY above its weight, much like MLB does, trading on its reputation more than on actual results these days.

The IOC should act fast, though. It won’t be long until esports figures this whole thing out and once they do, the Olympic games won’t have anything to offer this emerging media powerhouse.