With a five-hour charge time, the bike weighs 52 pounds (24 kilograms) and can produce up to 60 Nm (or 29 ft-lbs) of torque. Triumph’s Trekker GT will be available for $3,750 at Triumph dealerships in the U.S. and abroad.

The question is how this connects to the ultimate debut of a Triumph e-motorcycle. The manufacturer, which is a major global supplier of gas machines, has yet to release an e-moto — but did announce an EV concept in 2019, the TE-1.

The Trekker GT appears linked to development of a production e-motorcycle by Triumph, though the company wasn’t able to provide a timeline on when that could be available.

“The launch of the Trekker GT is a unique strategy from our research into electric motorcycles,” Adam VanderVeen, marketing director of Triumph North America told TechCrunch.

“We’ve introduced this e-bicycle in response to the growth of the e-cycle market, while we separately continue to research motorcycle engine platforms, including electric-powered.” 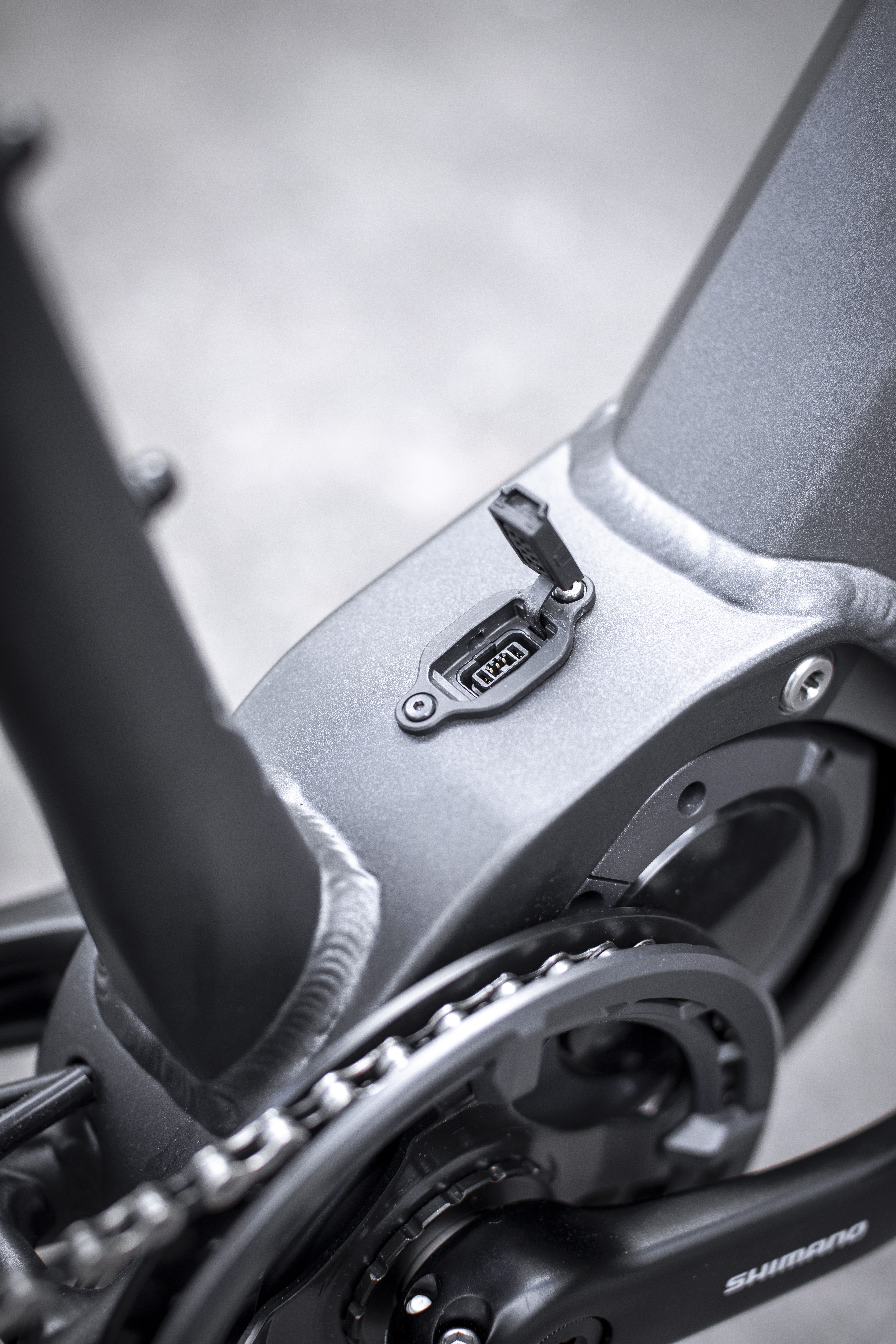 Most of the big-name motorcycle manufacturers —  Honda, Kawasaki, Suzuki — have been slow to develop production e-motorcycles. That’s with the exception of Harley-Davidson, which became the first of the big gas manufacturers to offer a street-legal e-motorcycle for sale in the U.S. — the $29,000, 105-horsepower LiveWire in 2019.

Ducati, like Triumph, appears to view an e-bicycle as a soft-pivot toward the e-motorcycle market.

Meanwhile, Harley-Davidson has already entered the EV arena with several e-moto startups that are attempting to convert gas riders to electric and attract a younger generation to motorcycling.

One of the leaders is California startup Zero Motorcycles, with 200 dealers worldwide. Zero introduced a LiveWire competitor last year, the $19,000 SR/F, with a 161-mile city range, one-hour charge capability and a top speed of 124 mph.

Italy’s Energica is expanding distribution of its high-performance e-motos in the U.S.

I have to admit, the release of e-bikes by major motorcycle manufacturers as a substitute for full e-motos is a bit of a yawn at this point. 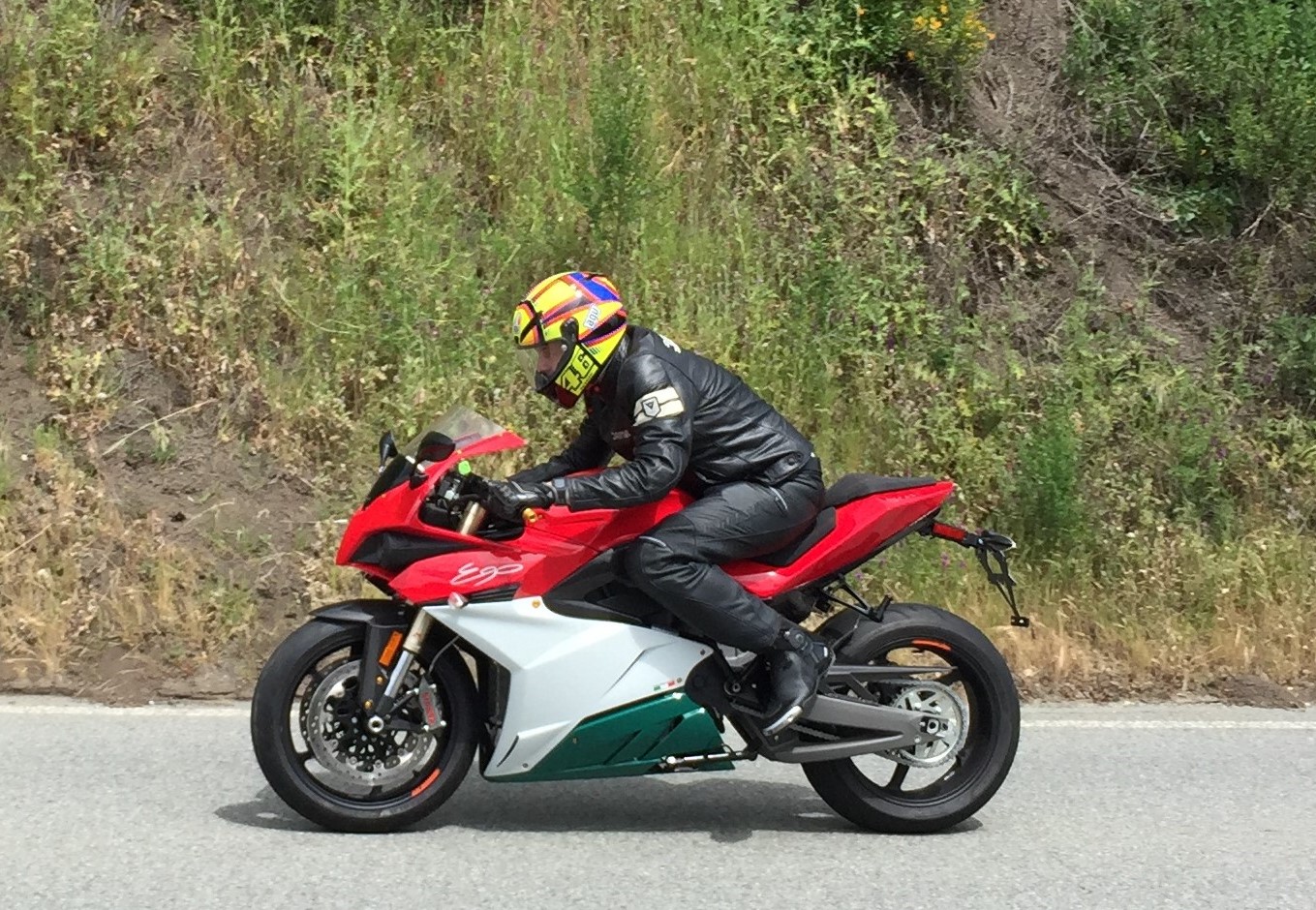 We’ve been testing advanced EV models by Zero and Energica for several years now. And Harley Davidson’s electric pivot in 2019 should have served as a wake up call to manufacturers to bring full electric motorcycle concepts to market.

It’s notable that Harley-Davidson acquired a youth electric scooter maker, Stacyc, in 2019 and has committed to produce e-scooters and e-mountain bikes as part of its EV program. The strategy is to use these platforms to create a new bridge for young people to motorcycles in the on-demand mobility world.

With the Trekker GT, Triumph may be following that game plan in the run up to its first full e-moto. The difference is HD has already created an e-motorcycle to offer on the other side of the bridge and has new models on the way.